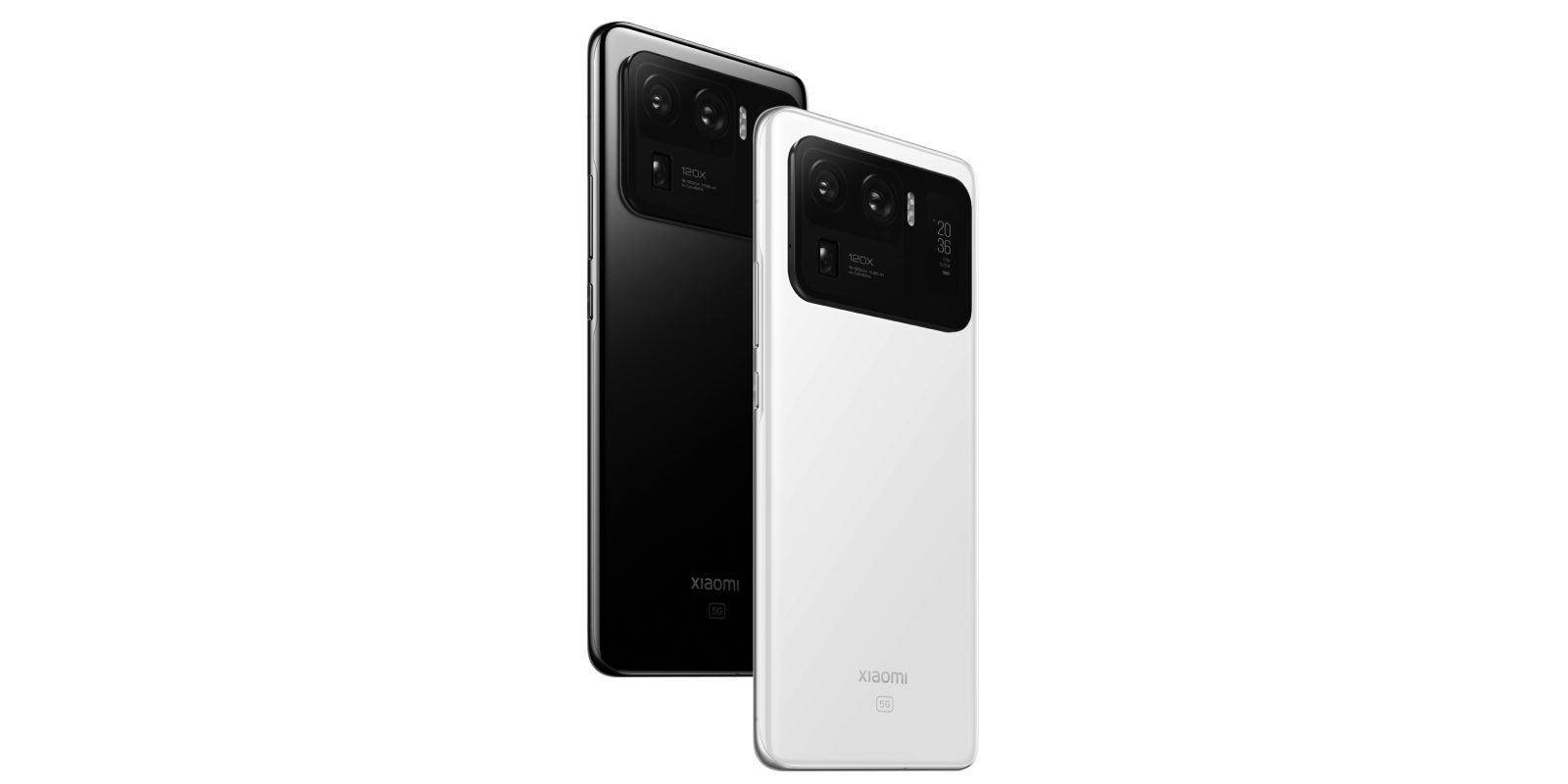 The Xiaomi Mi 11 Ultra has now officially been unveiled, with the smartphone taking the Mi 11 DNA and adding in some seriously powerful added internals and camera prowess.

So think of the Xiaomi Mi 11 Ultra as just the standard Mi 11 1 — which is a great smartphone in its own right — with a few tweaks. It uses the Qualcomm Snapdragon 888 chipset, 12GB of RAM, and 256GB of UFS 3.1 storage. That’s fairly similar to the standard Mi 11, but the battery gets a bump to 5,000mAh and so too do the charging options. Along with the superfast 67W wired charging, Xiaomi has also included 67W wireless charging here, too.

The Xiaomi Mi 11 Ultra’s WQHD+ display measures 6.81-inches and includes a 120Hz refresh rate and an impressive 480Hz touch sampling rate. Gorilla Glass Invictus has been used on the front display, which is the toughest display material offered from the firm.

Security is provided by an in-display optical fingerprint scanner. Xiaomi also tacked on a mini rear display that measures in at 1.1-inches within the rear camera housing. It has a 126 by 294 resolution and is AMOLED. Think of this addition as a notification station, with notification alerts, always-on display features, plus the ability to frame your rear camera selfies.

Because the camera housing includes that mini rear display, it’s larger than most, but it has some seriously impressive hardware on offer. There’s a 50-megapixel main sensor, a 48-megapixel ultra-wide, and a 48-megapixel telephoto zoom lens. The periscope zoom lens is capable of digitally enhanced 120x zoom atop the 5x optical capabilities. While it also rocks 8K video recording capabilities on all lenses save the 20-megapixel selfie camera.

Global Xiaomi Mi 11 Ultra models will ship with Android 11 atop Xiaomi’s MIUI 12.5 skin. It’s a heavy third-party build with some iOS influences throughout, including in the Control Center clone. If you don’t like major UI alterations, then even with such impressive internals and hardware on offer, this might be a tough sell. The Chinese pricing starts at ¥5,999 or around $910 for the 8/256GB model, while the 12/512GB model comes in at ¥6,999 or around $1,070.