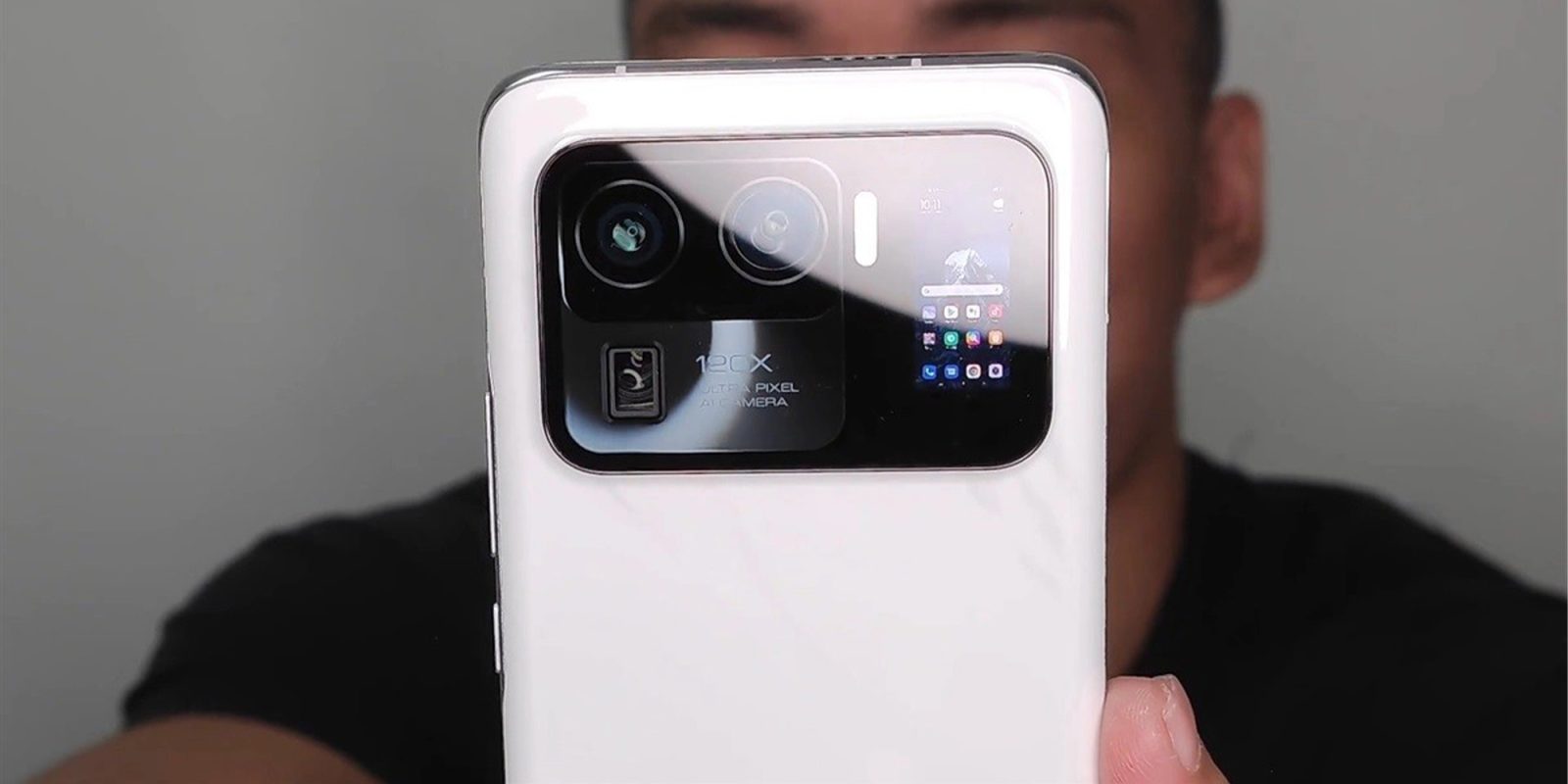 Although rumored and teased, the Xiaomi Mi 11 Ultra has not yet actually launched, but a hands-on video leak has given us a glimpse at what looks like will be an utterly insane Android-powered smartphone.

A hands-on video briefly appeared online courtesy of a Filipino YouTuber going by Tech Buff PH before being pulled. However, as is often the case, once the cat is out of the bag, the internet never forgets. The video has since been re-uploaded, which allows us to check out this genuinely insane smartphone for the first time.

With many smartphones touting 10x and even 100x zoom capabilities courtesy of periscope zoom lenses and digital cropping, the Xiaomi Mi 11 Ultra looks as though it will come packing a camera capable of 120x zooming. This actually isn’t new on Xiaomi hardware, as also insane Xiaomi Mi 10 Ultra touts the enhanced zooming capabilities as well.

The massive rear camera bump contains more than just cameras though. However, the triple camera setup looks to be tasty with a 50-megapixel primary sensor, 48-megapixel ultra-wide-angle, and 48-megapixel periscope zoom lens. If it looks similar to the larger camera panel made famous by the awesome Cyberpunk 2077 OnePlus 8T, and, well, Xiaomi has taken things up a notch with an actual tiny secondary screen within this big camera housing.

Now the Xiaomi Mi 11 Ultra isn’t the first to come with a secondary screen, as we have even reviewed a notable effort from Nubia in the form of the Z20. Unlike the Z20 though, the Mi 11 Ultra has a far smaller usable secondary display. This might be useful for framing, and it’s not really clear how it will even work in practice – it does appear to show the full MIUI 12.5 interface. We can only assume it’s a fully working display but in this tiny form factor.

Other notable specifications of the Xiaomi Mi 11 Ultra include a 6.8-inch QHD+ AMOLED panel with 120Hz adaptive refresh rate, Qualcomm Snapdragon 888 chipset, 5,000mAh battery with 67W wired charging and 10W reverse wireless charging. You can check out Tech Buff PH’s full video, which has been rehosted below, but it is worth noting that the entire video is in Filipino (via XDA):