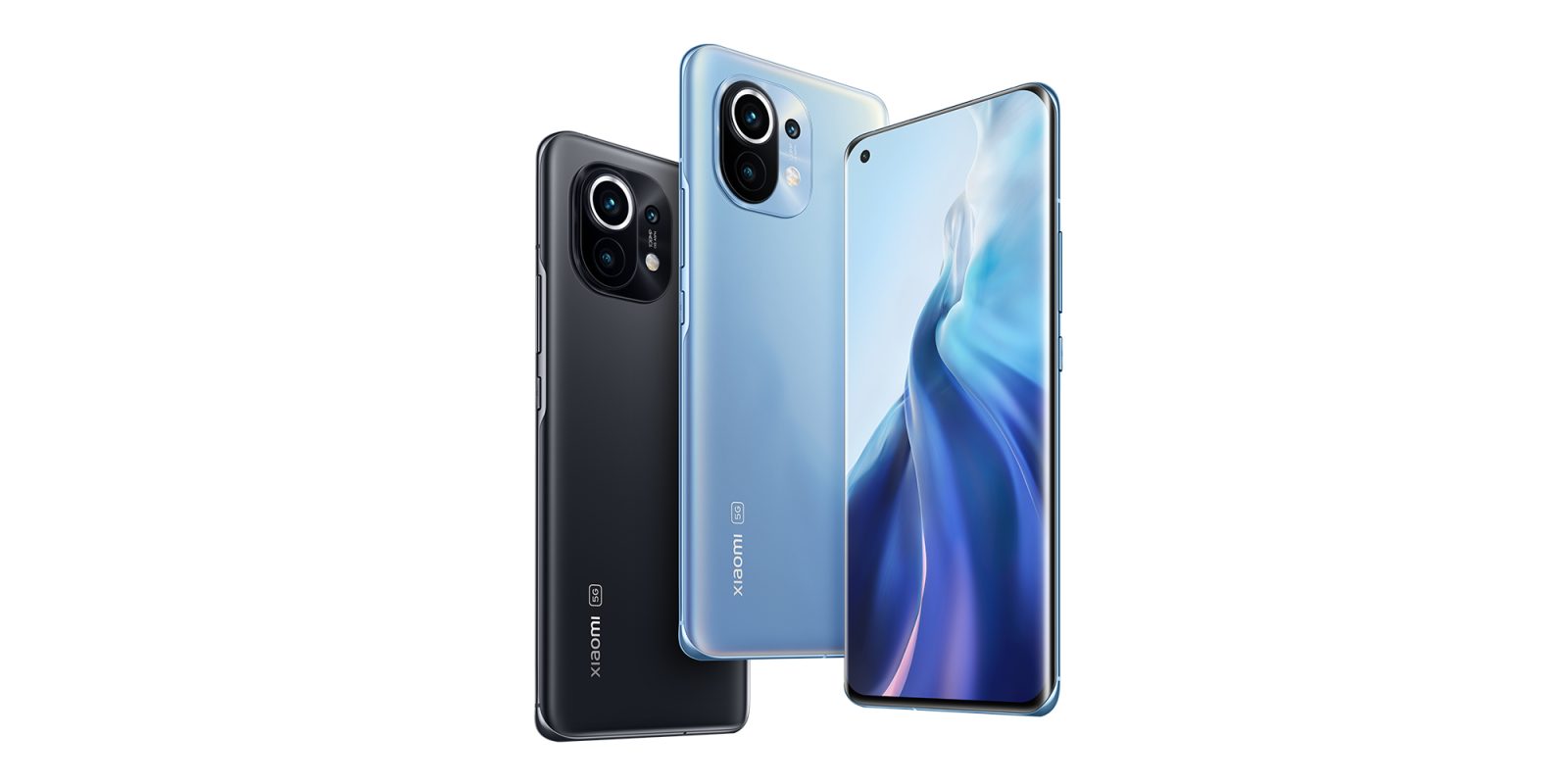 After teases and hints, the Xiaomi Mi 11 has now officially launched globally with the flagship device packing in some true powerhouse specifications at an incredibly enticing price point.

The device was technically the first Android smartphone to come packing the Qualcomm Snapdragon 888, but was beaten to the market outside of China by the Samsung Galaxy S21 series. However, it packs in some hardware that might make this a true rival to Samsung’s latest flagship line.

Measuring in at 6.81 inches, the Mi 11 includes a WQHD+ 120Hz AMOLED panel that supports 10-bit color, and has some interesting curved display bezels. Xiaomi has also packed in Gorilla Glass Victus, speakers tuned by Harmon Kardon, and plenty of extra features, such as an IR blaster and an in-screen fingerprint sensor, which pulls double duty as a heart rate sensor.

The Xiaomi Mi 11 panel has a 1,500-nit peak brightness, while it also boasts a 480Hz touch sampling rate. Unfortunately, the curved sides might not be to everyone’s tastes with very strange corner bezels that do look familiar to the P40 Pro but are striking nonetheless.

At the rear, the device comes with a 108-megapixel main camera sensor with OIS and 4-in-1 pixel binning, a 13-megapixel ultra-wide-angle lens with a 123-degree FOV, and a 5-megapixel telephoto lens for punching in closer. At the front, there is a 20-megapixel selfie camera housed within a hole-punch.

Other hardware notables include a decently sized 4,600 mAh cell that can be topped up at impressive 55W wired or 50W wireless charge speeds. The upside though with this device is the included 55W GaN charger within the retail packaging of the Xiaomi Mi 11. 10W reverse wireless charging is also available on the Mi 11 series too.

Global Mi 11 models will ship with Android 11 atop Xiaomi’s MIUI 12.5 skin. It’s a heavy third-party build with some iOS influences throughout, including in the Control Center clone. If you don’t like major UI alterations, then you might want to look elsewhere.

The Xiaomi Mi 11 will only be sold in Midnight Gray and Horizon Blue, both of which ship with frosted glass back panels. Alternatively, Lilac Purple and Honey Beige colorways will have vegan leather. Unfortunately, you’ll only be able to get the 8GB RAM model in global markets, but you can choose from 128 or 256 GB of UFS 3.1 storage.

Prices will start from €749 with availability set to be confirmed in the coming weeks. We’ll have a review of the global Xiaomi Mi 11 device in the coming weeks so be sure to stay tuned for more on the latest flagship Android smartphone.