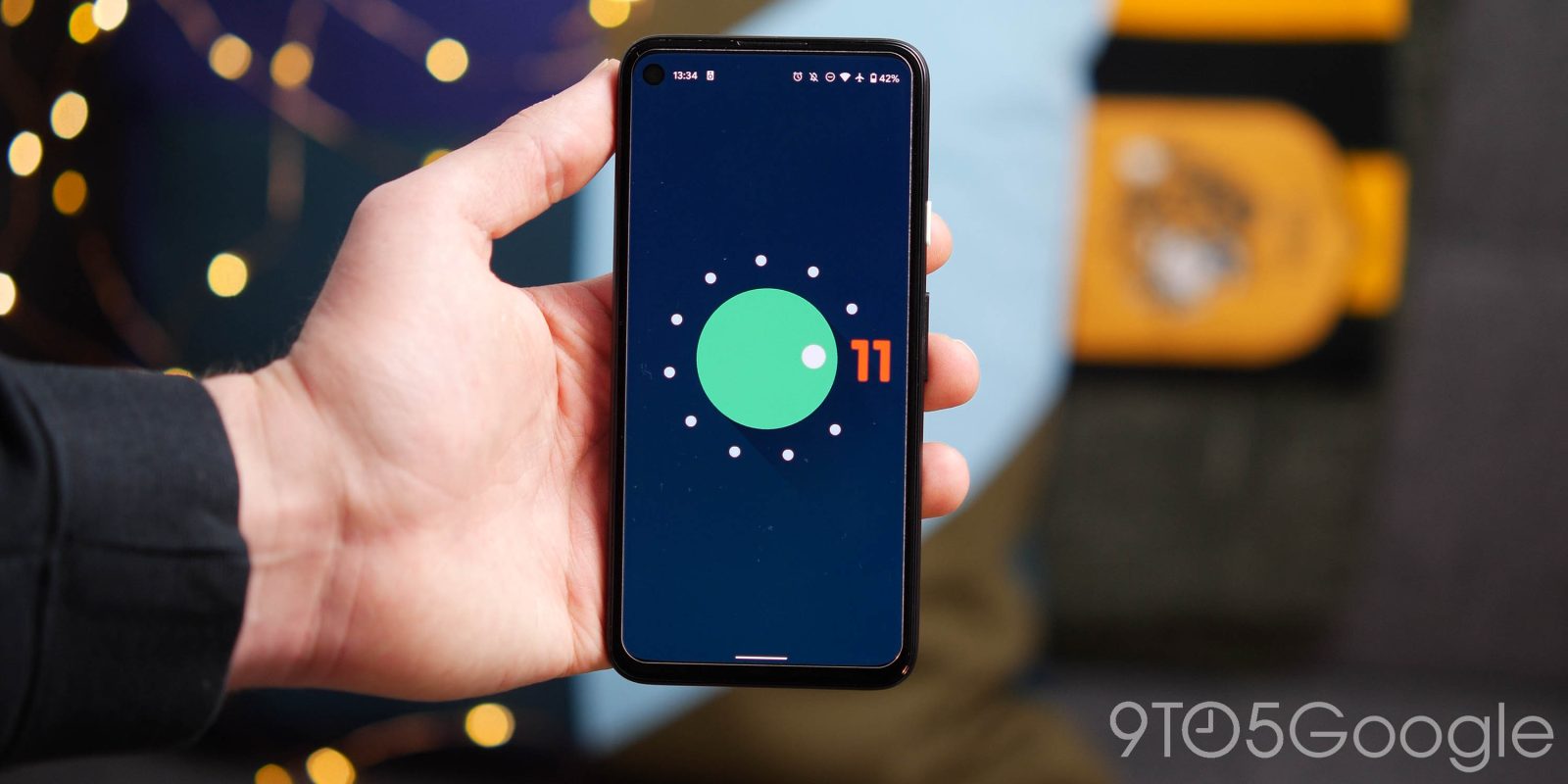 Official builds of LineageOS version 18.1, the Android 11 based update to the ever-popular third-party ROM, are becoming available for the Pixel 5, Pixel 4a 5G, Pixel 4a, and OnePlus 8 series.

While Google’s phones have some of the longest life spans in the Android world — though the crown now belongs to Samsung — third-party ROMs like LineageOS can offer support well beyond the manufacturer’s end-of-support date. Another core benefit of LineageOS is a highly customizable experience that tries to stay close to the feeling of “pure” Android/AOSP.

LineageOS maintains a list of devices that they officially support, and this list was updated today to include seven new Android phones from Google, OnePlus, and Xiaomi.

Notably, all of these devices are marked in the official wiki as supporting version 18.1 of LineageOS, not the previous 17.1 branch that was based on Android 10. Digging a bit deeper, it seems that the arrival of these phones heralds the first releases of LineageOS 18.1.

Update: LineageOS 18.1 has now been announced on the ROM’s official blog, where the developers shared the progress they’ve made over the past year, including a variety of new features!

It’s not just those seven devices that are getting LineageOS 18.1, as a whopping 63 previously supported devices are poised to gain the Android 11-based version of the ROM. Per the code, these builds are set to be done on a “weekly” basis, meaning it will still be a few days before the first official releases of LineageOS 18.1 are available for download for your favorite Android phone. To check whether or not a release of LineageOS 18.1 is available for your phone, find it in the official list of devices, click through, and find the “Get the builds here” link.

Here’s the full list of devices currently getting upgraded from LineageOS 17.1 to 18.1: