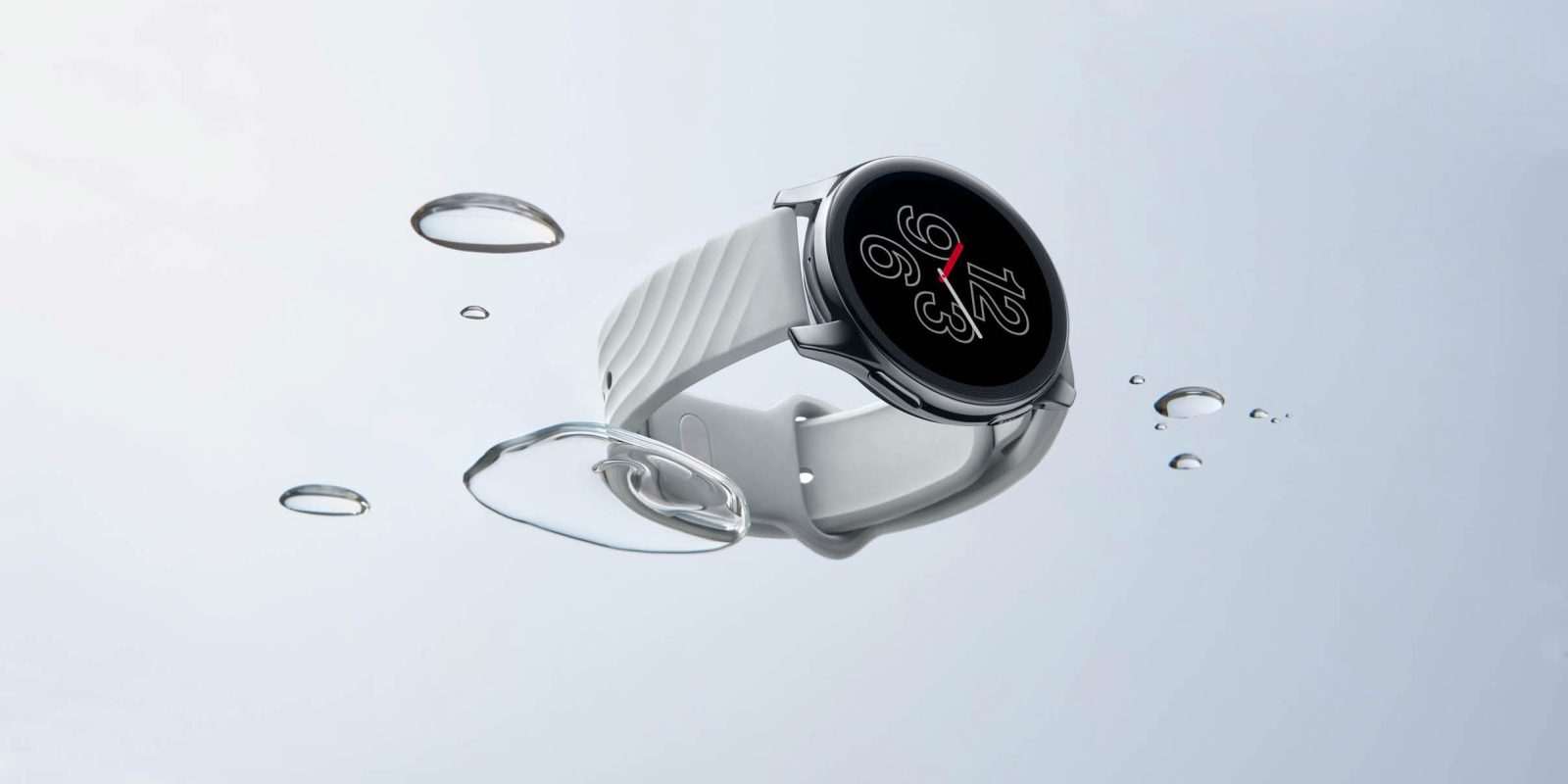 It was a bit of a surprise to see that the OnePlus Watch would skip over Google’s Wear OS platform. Despite its flaws, it still has a large app ecosystem and pairs well with Android phones. In a Q&A this week, OnePlus has answered why the OnePlus Watch doesn’t use Wear OS as well as some other top community questions.

Without getting too specific, OnePlus explains (via Droid-Life) that the primary reason the OnePlus Watch uses a customized “Real-Time OS” (RTOS) instead of Google’s Wear OS is one of the most common complaints – battery life.

Another thing I’ve noticed in your comments is questions about why we chose to use the RTOS system instead of Wear OS. When making a decision like this, we always have to weigh the benefits with the challenges to come up with what we think will result in the best user experience. We found that both operating systems had a lot of great things to offer, but some drawbacks as well. So after weighing all of our options, we ended up choosing RTOS primarily because of the ability to better offer our users a longer battery life.

Apparently, the company’s research while developing the OnePlus Watch found that one of the biggest reasons people stop wearing smartwatches is single-day battery life, a trait that most Wear OS watches are guilty of. OnePlus’ answer doesn’t really go into the negatives of using an RTOS instead of an established platform like Wear OS such as app development, available watchfaces, connections to smartphones, and other important factors to consider. Still, battery life was apparently more important than all of them.

The Q&A also went into a highly requested feature from users, an always-on display. Apparently, OnePlus is “evaluating” the feature, but has concerns about battery life.

We’ve heard many users request the always-on display. We are currently looking at things like how it impacts power consumption and are evaluating the possibility to bring this feature in a future OTA. I’m also interested to know your thoughts about how important AOD is to you, considering that it could increase power consumption by almost 50%. Let us know in the thread below.

Finally, one other detail revealed in the Q&A is the spec package. There’s no Snapdragon Wear or MediaTek chip here, but rather a “three-chip” solution comprised of a STM32, Apollo 3, and Cypress chips. Not very specific, but it probably doesn’t matter since third-party apps won’t be a thing on this watch for the foreseeable future, if ever.

The OnePlus Watch uses a three-chip combination solution – ST32 + Apollo 3 + Cypress. The ST chip has strong performance and is responsible for the interactive interface of the UI. The display is also processed by the ST chip, giving users a smooth system experience.