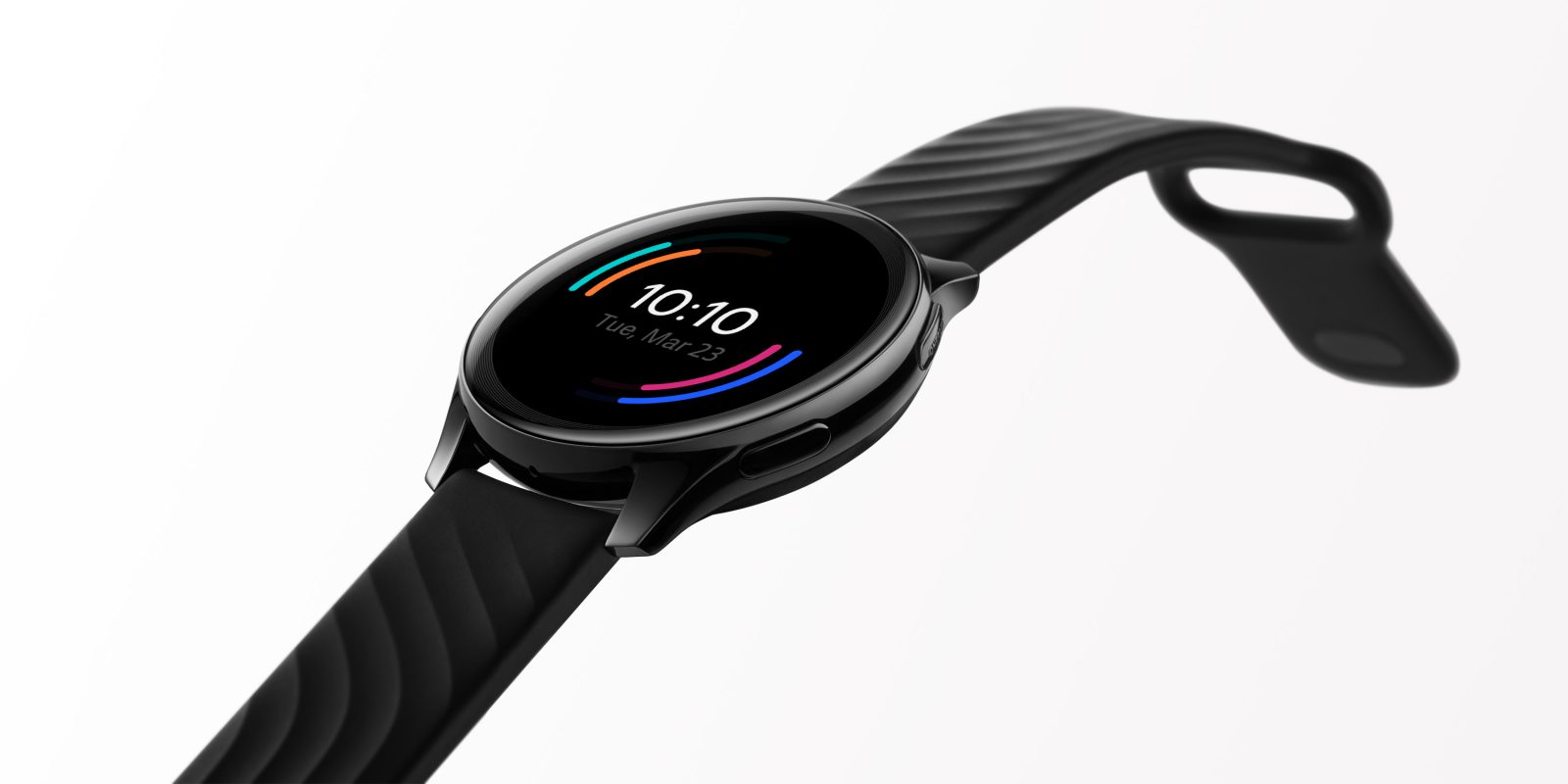 The OnePlus fanbase has been clamoring for a smartwatch for years, and finally it’s here. The OnePlus Watch is now official with lengthy battery life, a good feature set, and a bargain price tag.

OnePlus Watch is designed to “integrate into the daily digital life of OnePlus users.” The smartwatch does so in a few key ways. First, it pairs to your smartphone to allow users to take a call from their wrist, see notifications from their phone, and sync data too. The Watch is compatible with OnePlus phones, of course, but also any Android phone 6.0 and up and iPhones 10.0 and up as well, though iPhone support is coming at a “later date.”

Specifically, the watch can sync fitness data such as workouts, steps tracked, SpO2 levels, heart rate, and sleep tracking. OnePlus says the wearable can track over 110 different workouts including swimming and parkour, and all of that data is synced in the OnePlus Health app, which works with Google Fit too.

Beyond that, the watch offers 4GB of onboard storage, 2GB of which is actually usable, which allows for songs to be loaded directly onto the watch. You can then pair Bluetooth headphones, such as OnePlus Buds, to the Watch to keep music going when you leave your phone behind. OnePlus Watch also has integration with OnePlus TV. With the wearable, you can control your TV from your wrist directly, and there’s even a cool feature that can turn off the Android-based TV when the watch detects that you’ve fallen asleep. Very clever!

In terms of the physical hardware, the design is slim, minimalistic, and rather attractive. The Watch has a 46mm casing made from stainless steel with 2.5D glass on top and a “radiant glossy CD pattern” around the display’s bezel. There’s also a limited-edition “Cobalt” model that’s built from a cobalt alloy and uses sapphire glass, but that model won’t be sold in the US.

If you hadn’t gathered by now, the OnePlus Watch is… well, a bit basic. It doesn’t run on Google’s Wear OS but instead a customized RTOS that’s built on the same open-source platform that Fitbit and Garmin use for their platforms. There are pros and cons to that. On the bright side, it enables OnePlus to setup these features without impacting battery life. The 402mAh battery inside is rated for up to 14 days on a single charge, with Warp Charge bringing a full week’s power in around 20 minutes. On the downside, there’s no app store for developers to bring their apps to the Watch or watchfaces beyond the ones included.

The OnePlus Watch will launch to the public on April 14th for $159 in the US and will be sold globally as well. Aside from the limited-dition model, though, it’ll only be sold in “Midnight Black.”