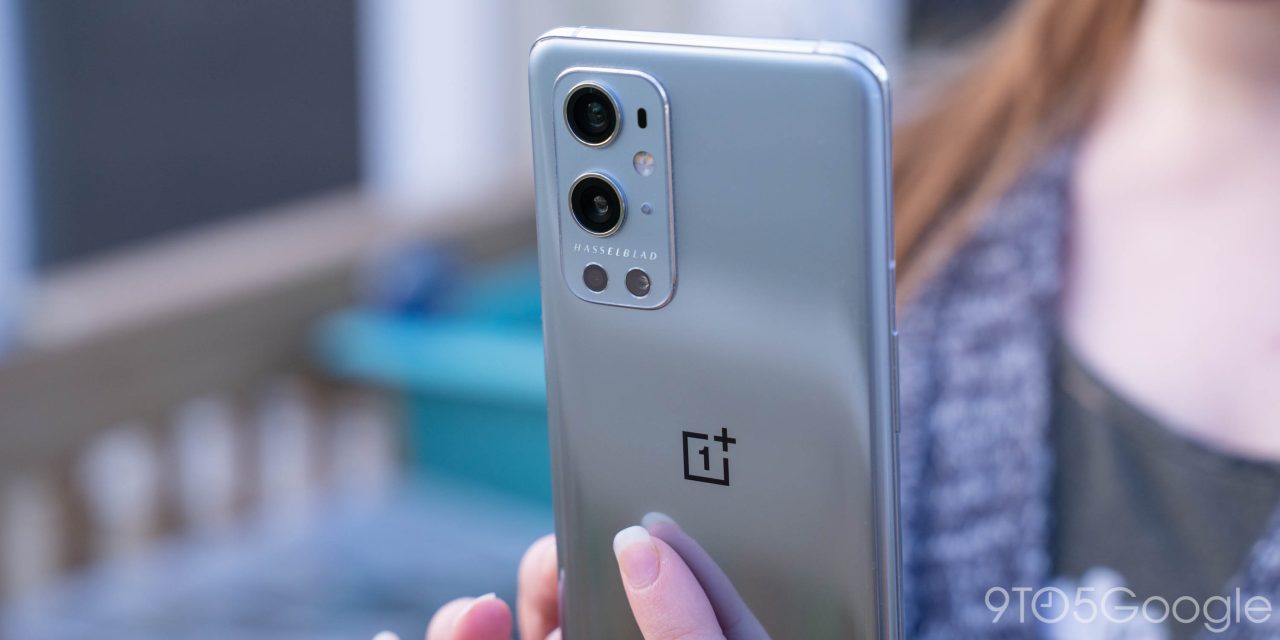 The OnePlus 9 series delivers updated specs, refreshed designs, and higher prices, but the biggest point of emphasis on the OnePlus 9 and 9 Pro is the camera array. A new partnership with Hasselblad is being massively hyped up, but is it actually an improvement? We’ve been putting them to the test, and the pictures speak for themselves.

The raw hardware here is good, but as Google has been proving with its Pixel for the past five years, it’s the software that really matters. That’s where Hasselblad comes in. OnePlus signed a multimillion-dollar deal with the legendary camera brand to fine-tune and develop a camera system. It has a lot of potential, but deals like this often fall flat. Michael Fisher has an excellent video explaining why.

Are the colors really that good?

OnePlus has put a ton of emphasis on the Hasselblad partnership, but the only thing we’re seeing this year that Hasselblad really had any involvement in is the color science. Below, we’ve got two comparisons to see if it’s everything it’s cracked up to be.

The first is the side of a barn that has a red wheel, a gray-blue door, and was shot on a neutral, cloudy day. Right off the bat, OnePlus does well here. Both the OnePlus 9 and 9 Pro’s cameras were far more accurate to the scene than the OnePlus 8 Pro or the Galaxy S21 Ultra, which both decided to warm things up considerably.

For this second comparison, we’ve got a dark foreground and a bright background on a clear, sunny day. Again, I think OnePlus nailed it, but then again so did the Galaxy S21 Ultra. The colors are good, and the HDR does well in handling the differences in light.

These comparisons can’t tell the whole story, but they’re a good indication. On the whole, OnePlus has done a pretty good job in ensuring its pictures have accurate and neutral colors in most scenarios, but without giving up the quality of the shot or killing vibrant parts of a scene. Below, a few more shots from both the 9 and 9 Pro that show how it handles color.

One area that OnePlus is trying to brag is with its ultrawide camera, calling it “unparalleled.” Honestly, the pictures speak for themselves here. On both the OnePlus 9 and 9 Pro, the colors are starkly different between the wide and ultrawide cameras, where on the Galaxy S21 Ultra, they aren’t. Don’t get me wrong, it’s a good shot from both, but the different in color temperature is nuts, especially for a camera system that hedges its bets on colors.

Stare into the sun

A bright sunny day is basically the ideal scenario for a mobile camera, but even then you can find challenges. One of the biggest is to use HDR to balance the background and foreground when you’re basically staring into the sun. In my book, OnePlus absolutely does a good job here, and with a marked improvement over last year.

My complaints with the OnePlus 9 and 9 Pro are similar to the complaints I often have with Samsung. When these cameras do well, they can capture some really good shots, but there’s no guarantee. Consistency is tough for these phones, and I think the comparison below speaks volumes.

With the OnePlus 9 Pro, I took a few pictures of a fire in my backyard. With daylight on its side, the first shot is genuinely pretty great, even if it makes the fire look weirdly artificial. The second, when the sun has gone down, struggles to capture any detail as the camera tries to figure out the balance of light. The third, well, I don’t have a good explanation for this. One-off bugs like this are more common than you think, and we’ve even documented cases where it happened to Pixel in some niche scenarios. But on the OnePlus 9 Pro I was able to replicate this blue background picture multiple times on what I would consider to be a pretty common shot; a campfire at dusk.

At this point, we haven’t even really touched on things such as low light, “NightScape,” or other portions of this camera. That’s because, at least in my limited testing, I haven’t been all that impressed. As the fire example above alludes to, things can quickly fall apart in low light if conditions aren’t ideal. I’ve had more misses than hits at night so far, and even with the limited set of shots I’ve had to do that with, it’s not the best sign.

Despite that, though, I’ve been really happy with the OnePlus 9 cameras in my experience so far. They can manage some really great shots, but the killer comes with consistency. Despite the improved colors and new sensors, OnePlus just still hasn’t hit the mark on getting the shot right every time. They’re not very consistent — the conversation about the fire shot isn’t even to discuss the wild differences in pictures of moving subjects, like dogs — and they don’t have the crazy capabilities that Samsung offers to make up for it.

In my book, the OnePlus 9 series feels about on par with the Galaxy S21 and S21+, which is not bad considering they all fall into the same price bracket. However, they still fall behind my two favorites — the Galaxy S21 Ultra and Pixel 5, in that order.

Later this week, we’ll be updating our first entry in “Shot for Shot” to see how the OnePlus 9 Pro compares to more Android camera kings, including Pixel 5, S21 Ultra, and Oppo Find X3 Pro. Stay tuned!

Disagree with my take? Let us know in the comments! Below, I’ve embedded a collection of shots taken by myself and Damien Wilde on OnePlus 9 Pro and OnePlus 9, and you can view full-size, uncompressed samples of all of the shots above here.