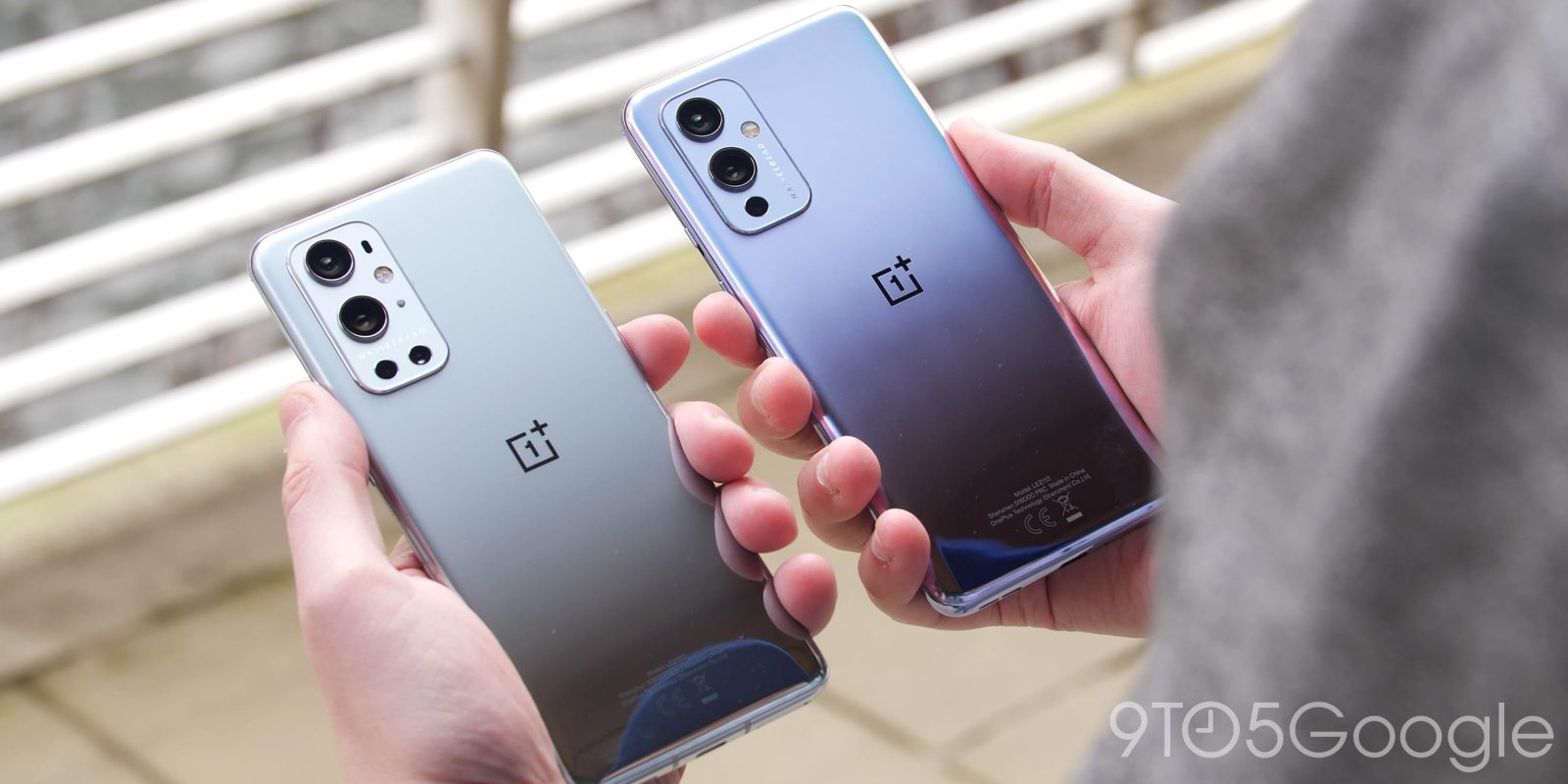 OxygenOS 11.2.3.3 is already the second update rolling out for the recently released OnePlus 9 and 9 Pro aimed at improving some of the more problematic areas of the flagship duo — namely the battery and camera performance.

The update is first rolling out in India, with a wider rollout in North American and Europe to follow in the coming days. Two of the main areas we had issues with on the OnePlus 9 and 9 Pro were undoubtedly the camera and battery performance, the OxygenOS 11.2.3.3 update addresses these right away alongside some improvements to the cell connectivity and WLAN data transfer stability.

It’s a very short changelog, and we do hope that any early buyers and those pre-ordering will see an instant improvement when they can pull the OxygenOS 11.2.3.3 update on their own devices. The accompanying official OnePlus Forum post states that this is heading out for OnePlus 9 Pro in India first, with the wider standard OnePlus 9 — and EU and NA — rollout coming soon.

We’re seeing the patch weigh in at around 100MB or so, which gives you an indication that this isn’t the most extensive update for the recently released duo. With that in mind, we’re not sure just how long it will be before a wider rollout of OxygenOS 11.2.3.3 commences, but as of late, OnePlus has been fairly prompt with device updates. Let’s hope that this continues and things can slowly improve for the OnePlus 9 and 9 Pro.