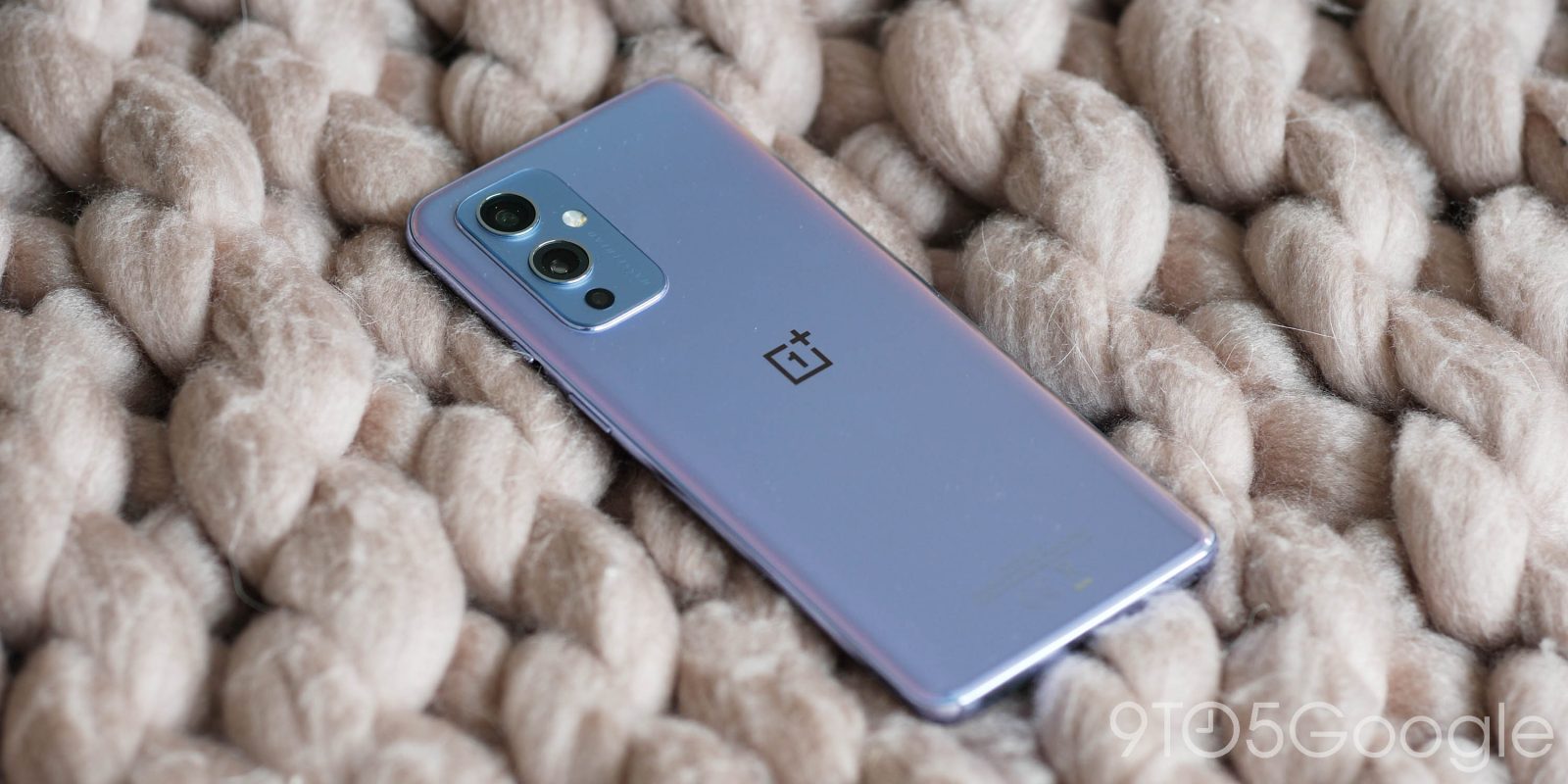 The OnePlus 9 and 9 Pro deliver high-end specs, revamped cameras, and more, and it seems the series is already a hit. The OnePlus 9 series is now available for sale in the US, the new generation is already out-selling its predecessor. Here’s where to buy the OnePlus 9.

Starting today, the OnePlus 9 and 9 Pro are both available for sale in the United States, both as unlocked devices and T-Mobile variants.

Both devices have been available for pre-order since the 23rd, but starting today you can put in an order and you’ll see the device ship within a matter of a day or two.

Notably, the $969 version of the OnePlus 9 Pro still isn’t showing up for sale anywhere. The promised base model was supposed to be available for pre-order on the 26th, but never appeared and hasn’t shown up in the time since. The same applies to the 256GB version of the OnePlus 9. We’ve reached out to OnePlus for comment on the matter.

As far as promotions go, things are a little slim at launch. You can get a $50 gift card with the purchase of a $729 OnePlus 9 from Best Buy, but not the Pro. B&H Photo can save you on taxes if you purchase using the retailers “Payboo” credit card. OnePlus.com will give slim discounts on accessories such as OnePlus Buds and cases. T-Mobile is offering up to 50% off with eligible trade-ins. US Mobile is offering up to $250 off the cost of the device in the form of bill credits if you buy an unlocked OnePlus 9 or 9 Pro and bring it to the network.

Where to buy OnePlus 9 series

Note: These links will be updated as availability expands.

OnePlus CEO Pete Lau said that day one pre-orders for the OnePlus 9 series has beat out the previous release, the OnePlus 8 series, by a whopping 324%. Those numbers are primarily for other markets, such as China, but it’s still a notable jump forward. Of course, the smartphone market as a whole is healthier this year, so a jump in sales is going to be more and more common.