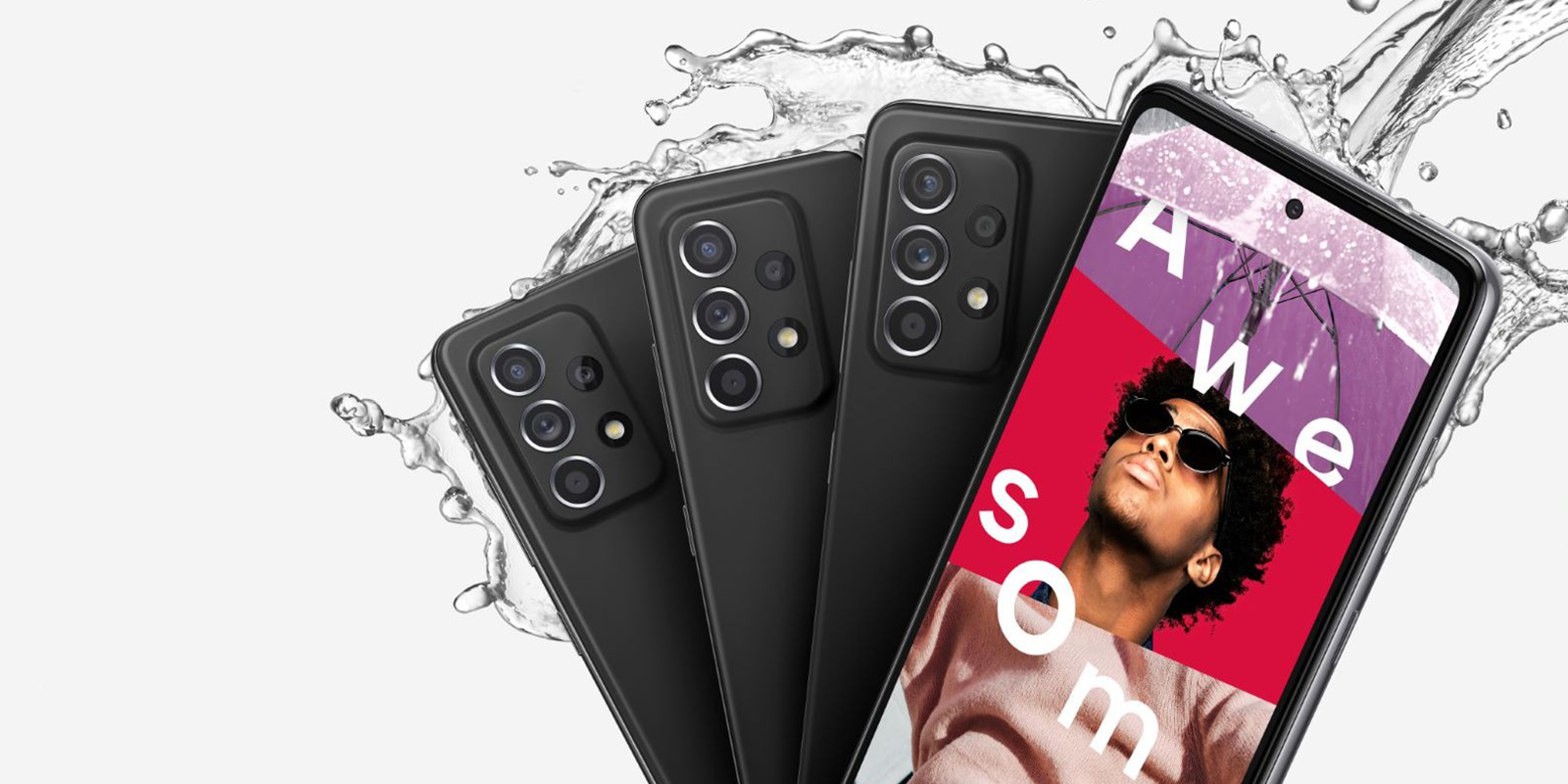 In 2020, Samsung announced that it would provide three years of major updates and monthly security patches to its Galaxy S, Note, and foldable devices. Now, that same policy is expanding to the world’s most popular Android smartphone series, with the Galaxy A52 getting three years of Android updates.

With the 2021 Galaxy A series, Samsung is expanding that update commitment to much more affordable smartphones. The update expansion starts with the Galaxy A52 5G, which Samsung confirmed will see three years of major Android updates and “regular” security patches, likely monthly patches. After that point, the device will drop down to “regular” security updates, likely biannual, for a fourth year. These are just the minimum, though. Samsung could and in some cases has expanded updates a bit further.

The Samsung Galaxy A52 5G goes on sale in the US later this week on April 9, and it’s one of the company’s best-equipped mid-range phones to date at $499.