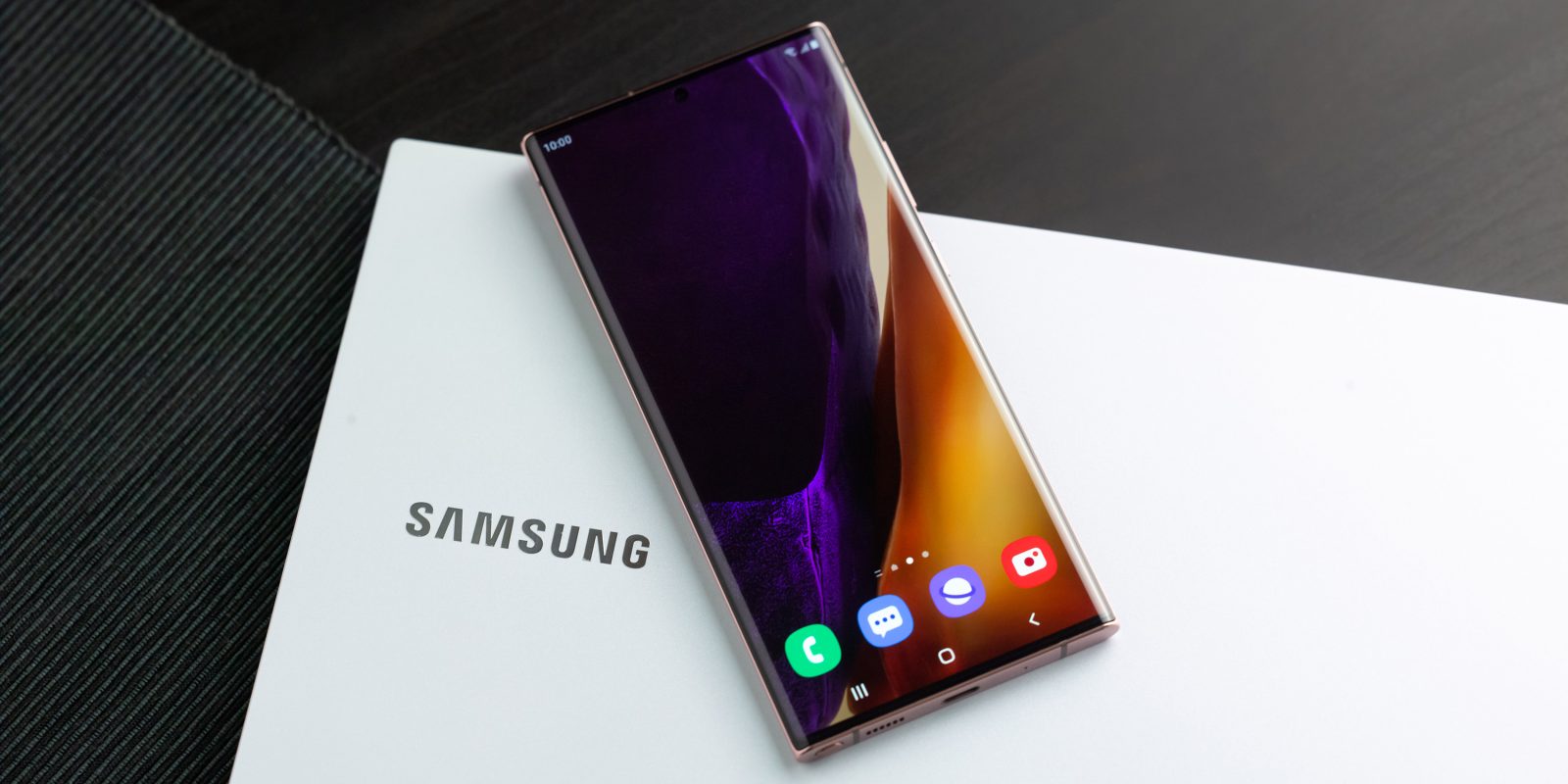 Samsung’s Galaxy flagships are excellent smartphones, but they trip up a bit when it comes to software. Between bloatware, slower updates, and more, it can be a little frustrating. Today, though, Samsung is announcing something big. Every Samsung flagship since the Galaxy S10 will get three years of Android updates.

For the longest time, Samsung has essentially committed to the bare minimum when it comes to major Android updates. The Galaxy S8, for example, evoked outrage from customers when Samsung confirmed that phone wouldn’t be upgraded to Android 10. The pricey Galaxy S20 series, too, left everyone with a sour taste, as it was also only promised two major updates.

Today, that changes. Samsung has announced (albeit very quietly) that it will be providing at least three major Android updates to its flagship smartphones. That policy technically starts with the three phones announced today — Galaxy Note 20, Note 20 Ultra, and Z Fold 2 — but extends back.

Some barely legible fine print on Samsung’s livestream (below) and official confirmation provided to Android Authority makes it official. Every Samsung flagship released since 2018 will be getting three major Android updates.

That means you can expect another year of life from the Galaxy S10, S10+, S10e, Note 10, Note 10+, S20, S20+, S20 Ultra, and now the new Note 20 series as well. Samsung hasn’t explicitly confirmed the same policy for its foldables released in that time — Galaxy Fold and Galaxy Z Flip/5G — but we’d assume they will also be included. For tablets, too, Samsung hasn’t confirmed anything just yet.

This is, frankly, fantastic news, and something everyone wanted the company to do. Now the biggest question is how long these updates will take to arrive.