OnePlus 9 series drops File Dash in favor of Nearby Share 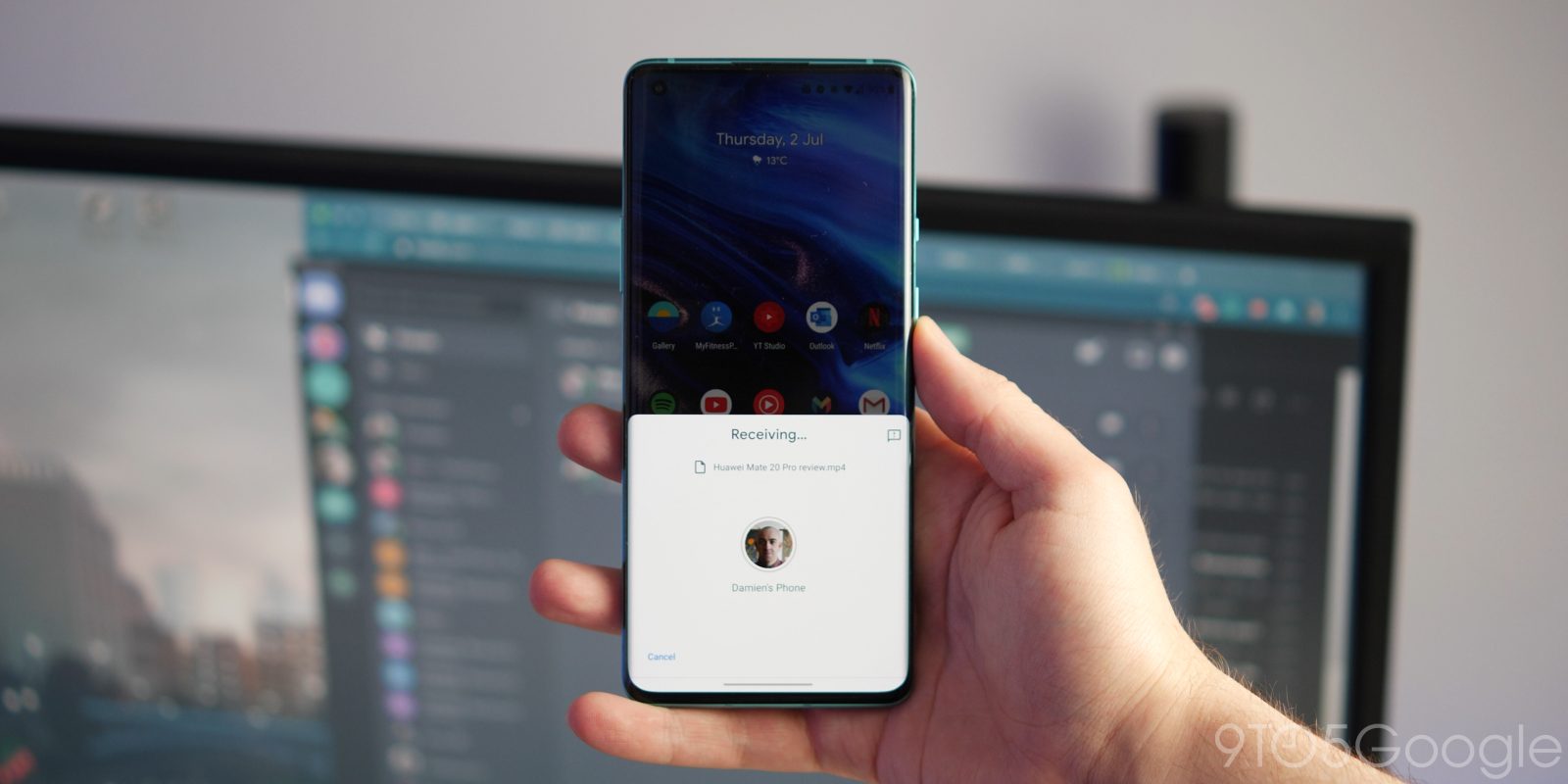 With the OnePlus 9 series launch, the new additions were core focus points – but it looks like there have been a few sneaky removals, including that of File Dash from the File manager app in favor of Google’s Nearby Share.

So a few days ago, disgruntled early buyers of the OnePlus 9 and 9 Pro on Reddit complained at what appeared to be the lack of a File Dash option within the default OnePlus File Manager app. There was no obvious reason why it would have been removed, but it looks as though OnePlus has decided to ditch File Dash in favor of Nearby Share.

Many Android OEMs have tried to implement their own AirDrop competitor, be that system-wide or just in specific apps. File Dash is one such in-app option that offers wireless file transfer between OnePlus devices when using the default File Manager. It’s fairly well signposted within the OnePlus File Manager, but we’d be surprised if most people used it all that often given the need to have someone nearby with a OnePlus device.

In a statement to XDA, OnePlus has since confirmed that File Dash is being dropped and users are advised to use Google’s system-wide Nearby Share feature when sharing files wirelessly to fellow Android owners:

Not having to dive directly into an app when sharing files and the future ability to share files between Chrome, Nearby Share will likely be a far better implementation for OnePlus users. That said, if you’re an avid File Dash user, this is a painful removal without any sort of forewarning. So it looks like the feature won’t be returning on any future OnePlus releases. RIP File Dash.