Hands on: This is the OnePlus Watch, and that’s basically all I can tell you about it 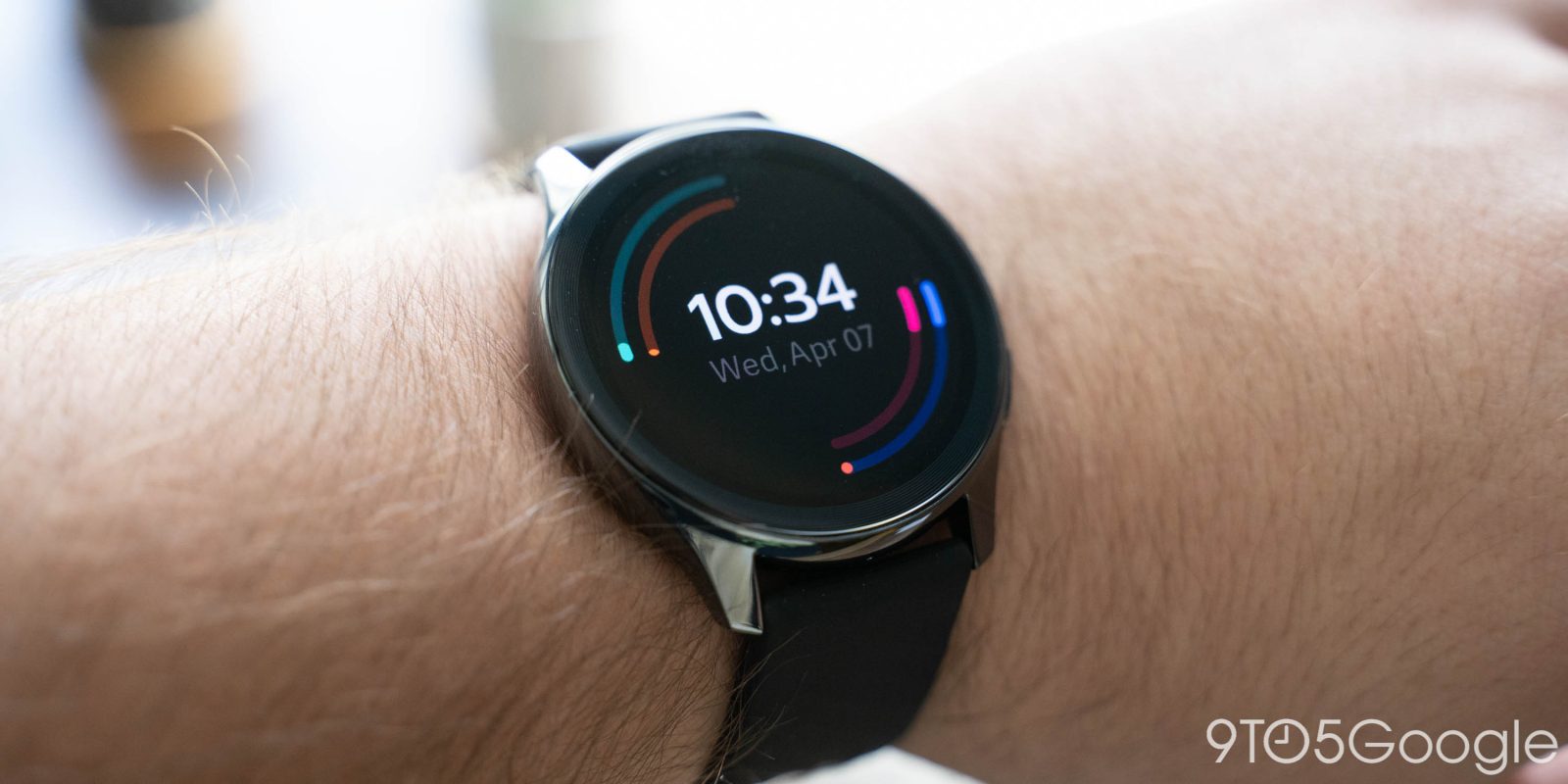 After years of customers asking OnePlus to make a smartwatch, they finally did. The OnePlus Watch is set to release later this month, and we’ve had the chance to spend a bit of hands-on time with the product.

At first glance, the OnePlus Watch may look a little familiar, and that’s because its design is basically identical to Samsung’s Galaxy Watch Active series. Is that a bad thing? Not at all! The circular body looks great on the wrist, though it is a bit on the larger side. I think anyone with a medium to large-sized wrist will feel fine with this hardware, but those with smaller wrists and hands may feel a little overwhelmed with the OnePlus Watch size.

That size does make room for a healthy screen size, though, with the display being of solid quality with suitable brightness as well. The glass itself is also comfortable on your fingertip, something that can easily be overlooked on other hardware.

Rounding out the hardware is the band, which uses a style not all that different from Fitbit’s silicone bands. The latch mechanism puts a knob through the band with the excess band routed through the inside. Functionally it’s great, but I do worry about long-term use. With Fitbit’s bands, I developed a minor rash where the band sat on the inside and I wonder if OnePlus will be able to avoid that issue. If not, the Watch luckily uses a standard spring pin, meaning other options are easy to find.

Curious about the software? The battery? Health features? I wish I could tell you more, but there are two reasons I can’t. For one, I’ve only been using the OnePlus Watch for a few hours. For another, OnePlus is only permitting the media to talk about the hardware and… that’s about it. If you want more details, head over to our launch coverage of the OnePlus Watch, and stay tuned for a full review in the not-too-distant future.

You’ll be able to buy the OnePlus Watch starting on April 14.