Are you buying the OnePlus Watch? [Poll] 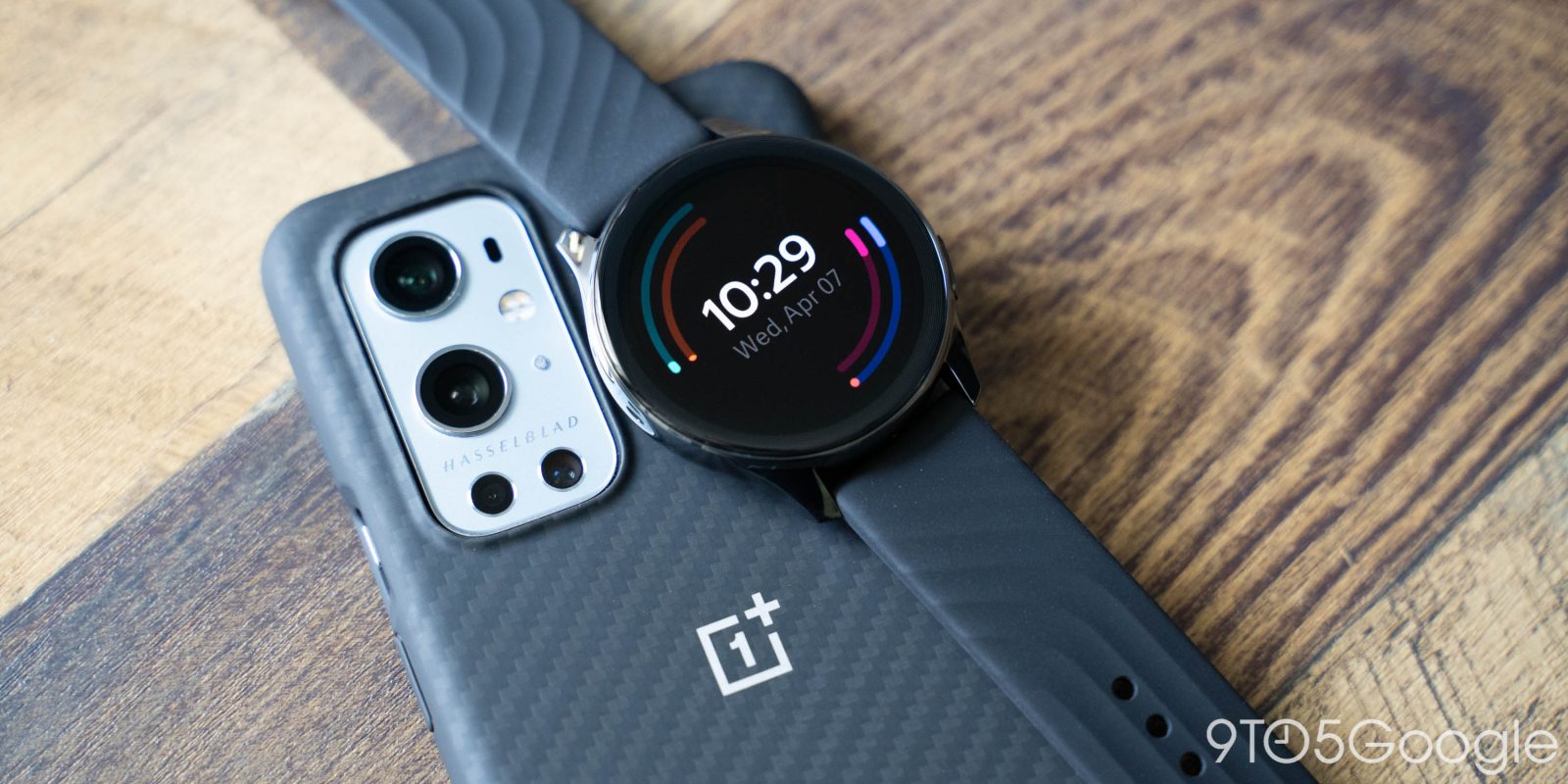 You’ve probably heard at this point: The OnePlus Watch is not very good. After years of waiting and months of relentless hype, the product is now available for purchase and early impressions are not good. Are you still planning to buy the OnePlus Watch?

The OnePlus Watch isn’t the company’s first wearable, but it is the first product the company is marketing as a proper smartwatch. It has a nice circular design, 14-day battery life, and plenty of health-tracking options.

This morning we posted our thoughts about the customized “Real-Time OS” that OnePlus used that clones Wear OS and is full of bugs and quirks. It’s just bad software, lacking any polish and relying on upcoming updates for simple smartwatch features, like the ability to show 12-hour digital time and actually tracking your sleep data. It’s a mess.

The first reviews of the OnePlus Watch confirm it’s not just us, either. Other journalists that have spent the last week or so with the OnePlus Watch have been far from satisfied. Gizmodo called this the “the worst smartwatch I’ve ever used,” adding that “it’s rare for a flagship gadget to fail on every single front, and yet the OnePlus Watch has managed to pull it off.” Wired awarded a score of 3/10 with a hefty list of cons. Engadget directly told its readers to just buy a Fitbit instead. The Verge criticized the OnePlus Watch for its inaccurate fitness tracking, too-big size, and poor software. Input said it was “good enough” for its $159 price, though.

To OnePlus’ credit, they do claim some of the software issues will be fixed in time. The company tells us that an update this month will address the sleep-tracking issues and outdoor cycling workout tracking as well as fixing the 24h-only watchfaces. In May, another update will optimize GPS and add all 110 workout modes. That’s good to hear, but you should never buy a product based on the promise of bug-fixing updates, only based on what’s presented at launch.

So, are you buying the OnePlus Watch now that it’s available? Vote in the poll below and let us know in the comments if today’s reviews changed your opinion.