Adblockers are causing issues with Google Docs layouts and formatting 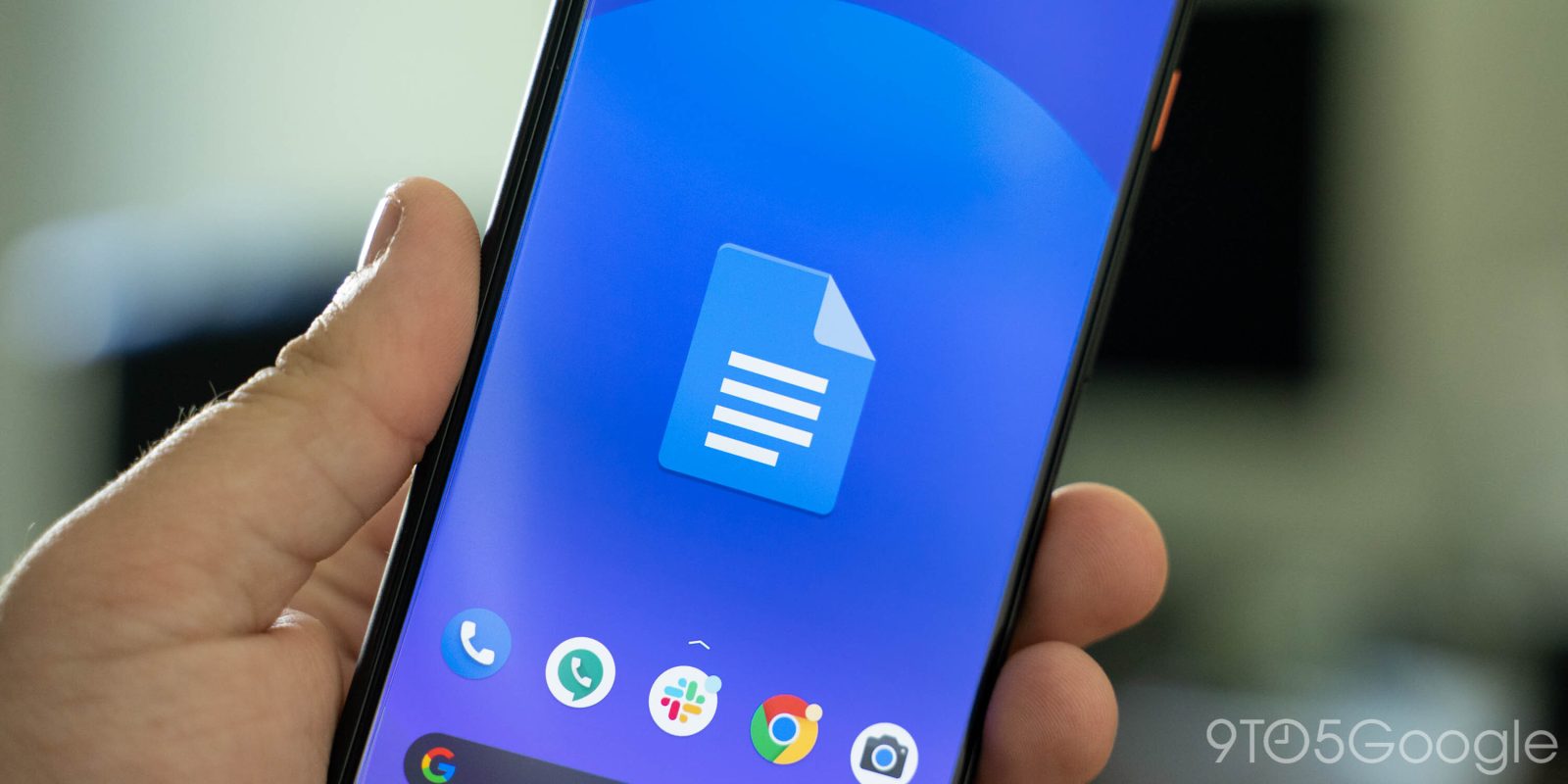 A growing number of complaints about Google Docs layout and formatting issues have arisen over the past couple of days, and it looks like the culprit might be your adblocker.

Reports have been growing on social media and Reddit — /r/Chrome is littered — with help requests for this problem — and people having some pretty severe issues Google Docs and Slides, but it’s not exactly clear why running an ad blocker is the cause (h/t Android Police).

Text might be shifted around your document, or it could overlay itself into what amounts to a double-printed mess. As we mentioned, Google Slides also appears to be affected by an adblocker in the same way the Docs and Slides happen to be. Text boxes can be randomly centered or shifted to the edges of your main page view. It’s an odd bug, which looks fairly widespread, although there are no complaints of issues or problems with Google Sheets that we are aware of.

The most simple resolution is to just disable your adblocker when using Google Docs or Sheets. Of course, some people have noted that opening documents in Incognito mode resolves it — which is likely because their extensions and add-ons are disabled in this mode.

As AP notes, it could be as many adblockers will disable and modify certain in-page content. The extension could be wrongly identifying portions of Docs or Slides resulting in the massive text and image shifts that some are seeing. Another notable here is that only Chrome appears to be affected. Google also acknowledged an “unexpected behaviour” issue on the Workspace Status dashboard, but this is marked as “resolved,” so it’s unlikely related to this.

So if you are having layout problems in Google Docs or Slides, then you might want to disable your adblocker at least for a little while.