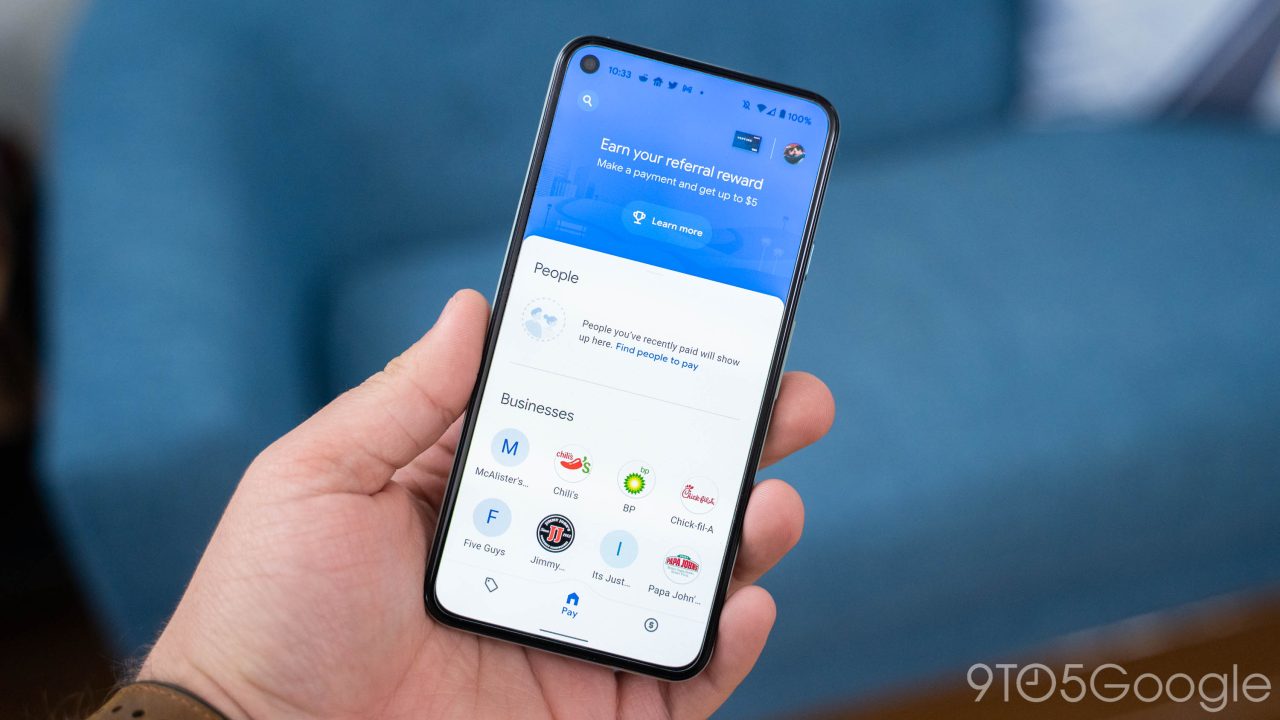 Google Pay works with a ton of banks and credit cards for in-store payments, but each card can be unlinked by the financial institution if required. Overnight, quite a few Google Pay users that use American Express cards have seen their methods of payment unlinked without clear cause.

An email sent out to some American Express cardholders in the past 24 hours notifies users that their card was removed from Google Pay. This would be normal if it were a user-initiated action, but this is happening automatically and with no clear cause. To those affected, the cards were removed from the app entirely, not just removing the in-store NFC payment option.

For some users, re-adding the card was all it took to rectify the situation, but some have apparently run into issues attempting to do that.

No one on the 9to5 staff is currently using American Express with Google Pay, so we can’t verify this odd behavior. The folks over at Android Police, though, did have American Express cards attached and were able to confirm that Google is aware of the situation. A Google spokesperson said:

We are aware that some American Express cardholders are having issues using or adding their cards to Google Pay. We are looking into the issue and will provide an update soon.

Update 4/16: Just a day after users started having issues, the cause has been confirmed. Speaking to BleepingComputer, Google confirmed the issue was simply due to a certificate that expired. A simple issue, but certainly one we hope won’t occur again.

Earlier today we discovered that American Express cards of some of our users got automatically removed from Google Pay due to an expired certificate. We are working to fix this and people will be able to add their cards back soon.