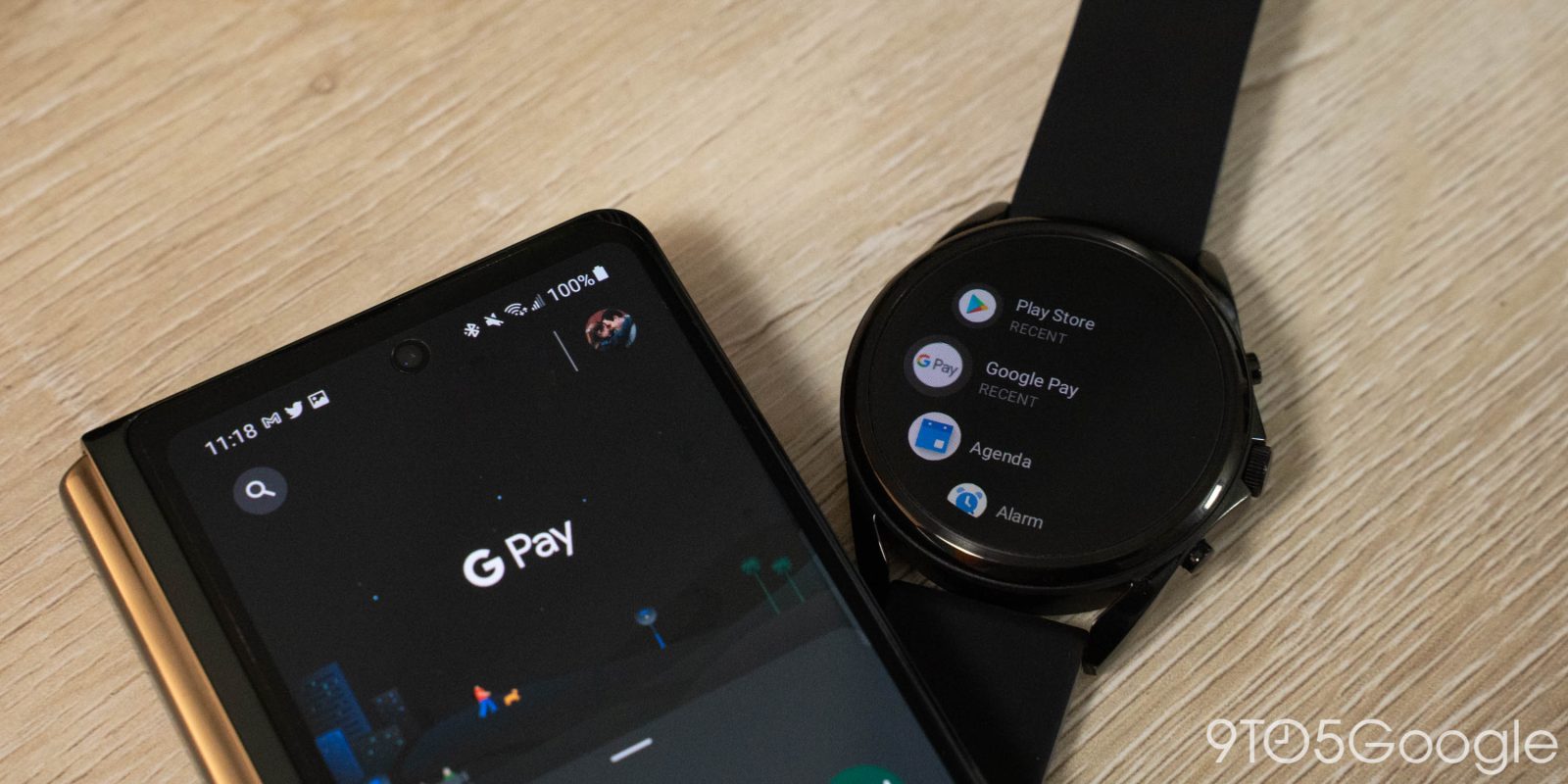 After introducing its new version earlier this year in the US, the original Google Pay app will, for the most part, be shut down next week on April 5. That stemmed a since-updated “report” that the app’s death would also shutter support for Google Pay on Wear OS, but that’s simply not the case.

First things first, what’s happening on April 5? On that date, Google will shut down some of the main functions of the original Google Pay app. That includes peer-to-peer payments and transactions. The ability to manage cards and “passes” such as loyalty cards, though, should continue to function just without the app getting further updates.

How does this relate back to Wear OS? Originally, the now-discontinued Google Pay app was used to set up Pay on smartwatches, and with a track record like what happened with the Play Music/YouTube Music transition, it might have been easy to assume the platform was overlooked.

We’re happy to confirm that’s not at all the case.

Google Pay’s in-store NFC payments, as well as general card management tasks, were actually offloaded from the legacy app quite some time ago. Around the time of Android 10’s launch, those functions started running through Google Play Services, meaning you don’t actually need any Google Pay app installed to use NFC payments on the phone or on a connected Wear OS device. In fact, if you use an Android smartphone today that doesn’t have the legacy Google Pay app installed, you’ll still get the prompt on your phone to pick a card for the watch and verify it with your bank. We tested this for ourselves to confirm on a Galaxy Fold 2 and, as expected, the prompt was running through Google Play Services even with the new “GPay” app installed on that device.

It’s also claimed that Google Pay “has apparently been broken in India for some time” and, while true that it doesn’t work, that’s an official stance from Google clearly outlined on an official support page.

So, if you’re a Wear OS user who relies on Google Pay, rest assured that nothing’s changing next week. The platform may still be neglected far more than it deserves, but your payments will keep working just fine.