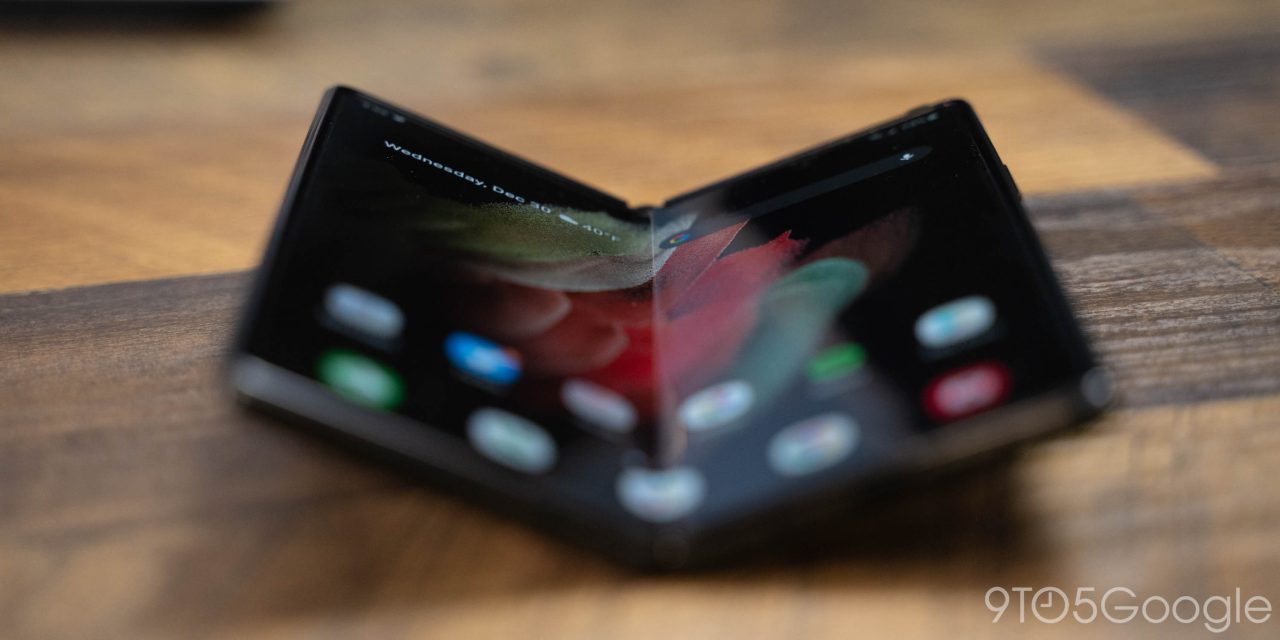 With massive smartphones on the market today, the joke that your phone is basically a tablet is thrown around a lot, and that becomes even more true when it comes to foldables. Now, though, Samsung is apparently working to create a legitimate folding Android tablet, at least according to a new rumor.

If you’ll recall last month, a report came out that Samsung was working on an addition to its foldable lineup that would fold twice, unlike the company’s Z Fold and Z Flip devices. Now, a new rumor points to that device possibly being more of a tablet than a phone.

GizmoChina says that Samsung is working on the “Galaxy Z Fold Tab,” a device that could debut as soon as early 2022, a bit longer of a wait than the late-2021 date we were expecting. Apparently, though, there is a chance we’ll see a teaser for the device alongside the debut of new Fold and Flip models this year.

Aside from the “tri-fold” design of the Z Fold Tab, Samsung’s folding Android tablet will apparently support the S Pen, but like the Fold 3 with a slightly different tech compared to older Samsung devices using the stylus. “Better” ultra-thin glass is also being used according to the rumor, which means it will be thicker than what’s on the Fold 2 and Z Flip.

When fully folded, it’s unclear exactly how small this device will become or even if it will be usable with the folding screen closed completely. If it were a phone, we’d assume there would be an outer display, but the story may be different with a device marketed as a tablet.