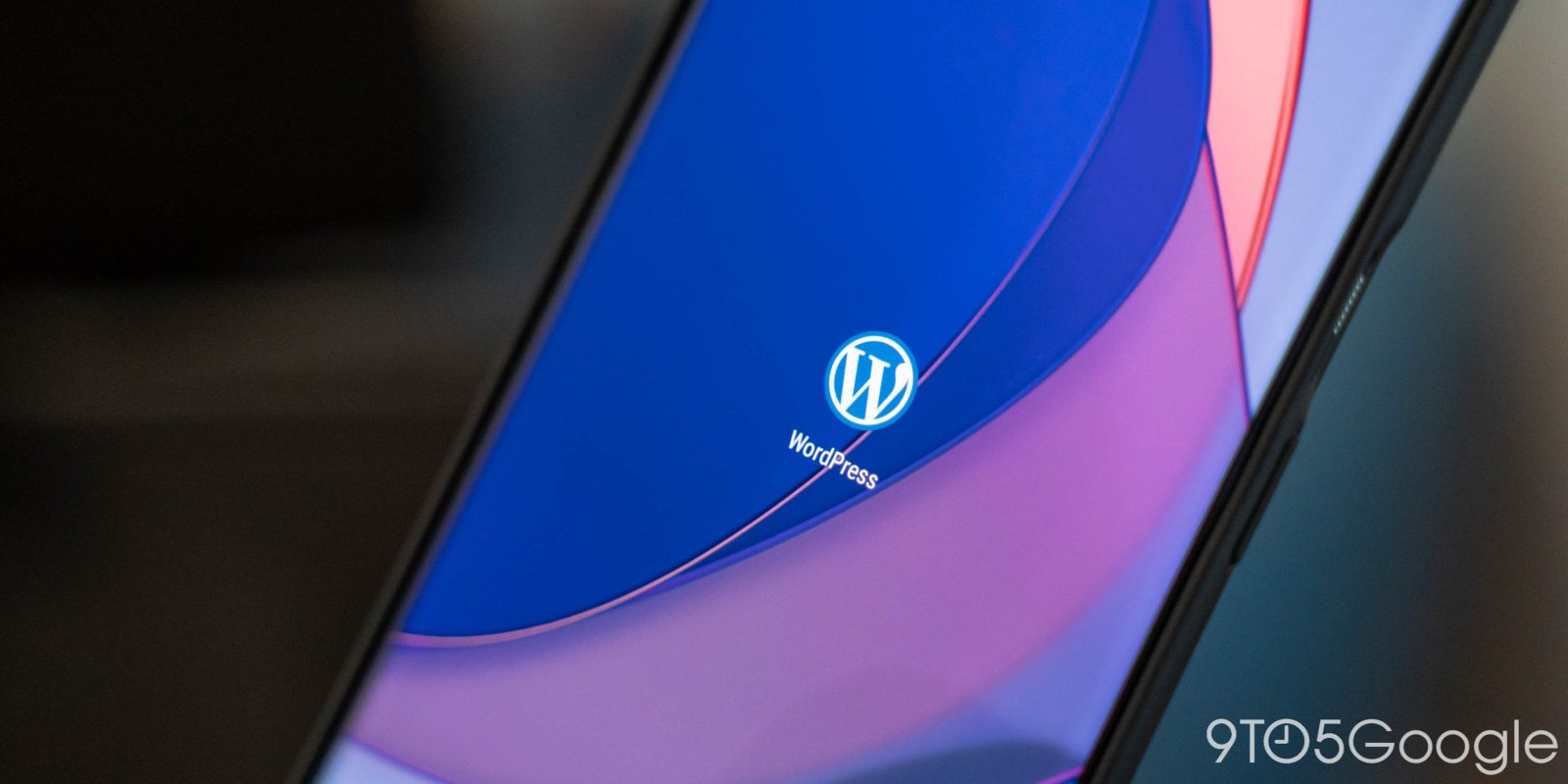 Controversy rages on around Google’s Federated Learning of Cohorts (FLoC) initiative as various tech companies take a stance on the tech that could replace third-party cookies for targeted online advertising. This week, WordPress announced a proposal that would turn FLoC off by default on all websites powered by its Content Management System.

As a part of this new proposal, WordPress would treat the FLoC initiative being pushed by Google as a “security concern.” This means the next minor WordPress patch will disable the tech on all sites with the patch also being ported to previous versions of WordPress after that point. In the future, WordPress may add a simple toggle for websites that want to opt in for FLoC but still leave it disabled by default.

WordPress points to a blog post from the Electronic Frontier Foundation as a reason for why it may turn off the tech by default, summarized by this quote:

As the Electronic Frontier Foundation explains in their post “Google’s FLoC is a terrible idea,“ placing people in groups based on their browsing habits is likely to facilitate employment, housing, and other types of discrimination, as well as predatory targeting of unsophisticated consumers.

This is in addition to the privacy concerns of tracking people and sharing their data, seemingly without informed consent – and making it more difficult for legislators and regulators to protect people.

Further, WordPress expressed its stance saying that, as it currently stands, the company is responsible for powering upward of over 40% of the web. With just “four lines of code,” seen above, they can “help combat racism, sexism, anti-LGBTQ+ discrimination, and discrimination against those with mental illness.”

This is only a proposal for now, though. It’s unclear whether WordPress will fully implement these changes.