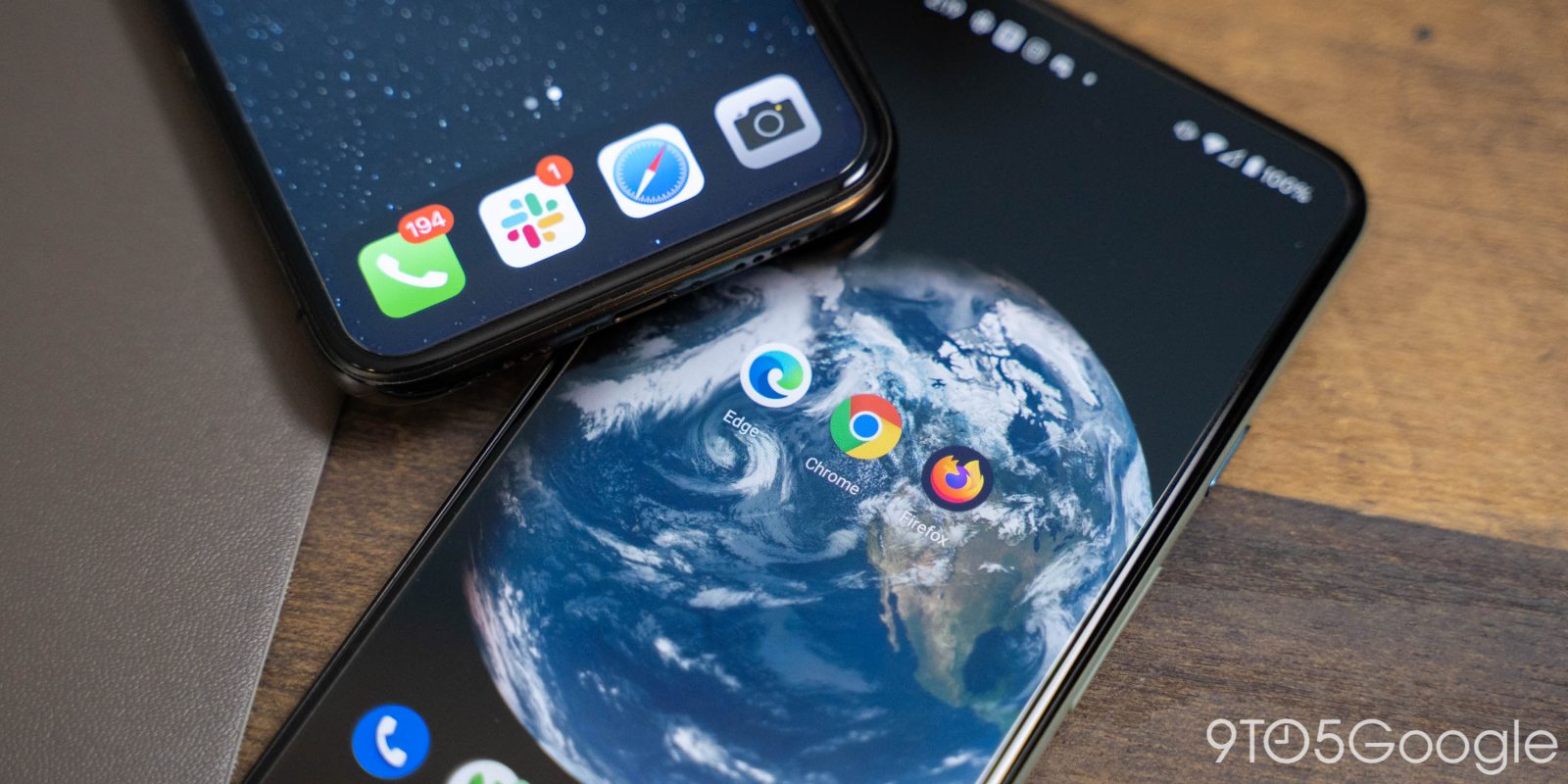 After Google started rolling out FLoC to some Chrome users as a replacement for third-party cookies, the technology has become rather controversial. Microsoft Edge, Apple Safari, and Mozilla Firefox have confirmed they don’t have immediate plans to adopt FLoC.

Google is positioning FLoC, or Federated Learning of Cohorts, as a new standard for the web. That’s an idea that privacy-focused companies such as Brave, Vivaldi, and DuckDuckGo have openly discussed their opposition to, calling FLoC “privacy-invasive” even when that is exactly what the tech is trying to avoid.

In any case, despite Google Chrome’s dominance in the desktop browser market, it can’t do it on its own. With Brave and Vivaldi off the table, what will happen with Microsoft Edge, Apple Safari, Mozilla Firefox, and Opera? At the moment, it seems like they have no plans to adopt the tech either.

Speaking to The Verge, the companies behind Edge, Firefox, and Opera said they have no current plans to adopt FLoC. Microsoft said:

We believe in a future where the web can provide people with privacy, transparency and control while also supporting responsible business models to create a vibrant, open and diverse ecosystem. Like Google, we support solutions that give users clear consent, and do not bypass consumer choice. That’s also why we do not support solutions that leverage non-consented user identity signals, such as fingerprinting. The industry is on a journey and there will be browser-based proposals that do not need individual user ids and ID-based proposals that are based on consent and first party relationships. We will continue to explore these approaches with the community. Recently, for example, we were pleased to introduce one possible approach, as described in our PARAKEET proposal. This proposal is not the final iteration but is an evolving document.

That’s not a direct statement by any means on what the future holds for FLoC and Microsoft Edge, but it doesn’t sound like Microsoft is a huge fan yet.

Further, Mozilla explained that it is evaluating “privacy-preserving advertising proposals” for Firefox, including FLoC, but at this point, the browser isn’t bringing the new tech to its users.

We are currently evaluating many of the privacy preserving advertising proposals, including those put forward by Google, but have no current plans to implement any of them at this time.

We don’t buy into the assumption that the industry needs billions of data points about people, that are collected and shared without their understanding, to serve relevant advertising. That is why we’ve implemented Enhanced Tracking Protection by default to block more than ten billion trackers a day, and continue to innovate on new ways to protect people who use Firefox.

Advertising and privacy can co-exist. And the advertising industry can operate differently than it has in past years. We look forward to playing a role in finding solutions that build a better web.

Apple, on the other hand, didn’t release an official statement on its stance for FLoC support in Safari. A WebKit engineer at Apple, John Wilander, recently addressed the controversy in a tweet and has since also touched on other parts of the tech. Based on his tweet, it certainly seems like Apple has no immediate plans to adopt FLoC.

It’s possible that all three of these browsers — Edge, Safari, and Firefox — could adopt FLoC in time, but it’s unclear exactly what path Google’s initiative will see in the coming years.