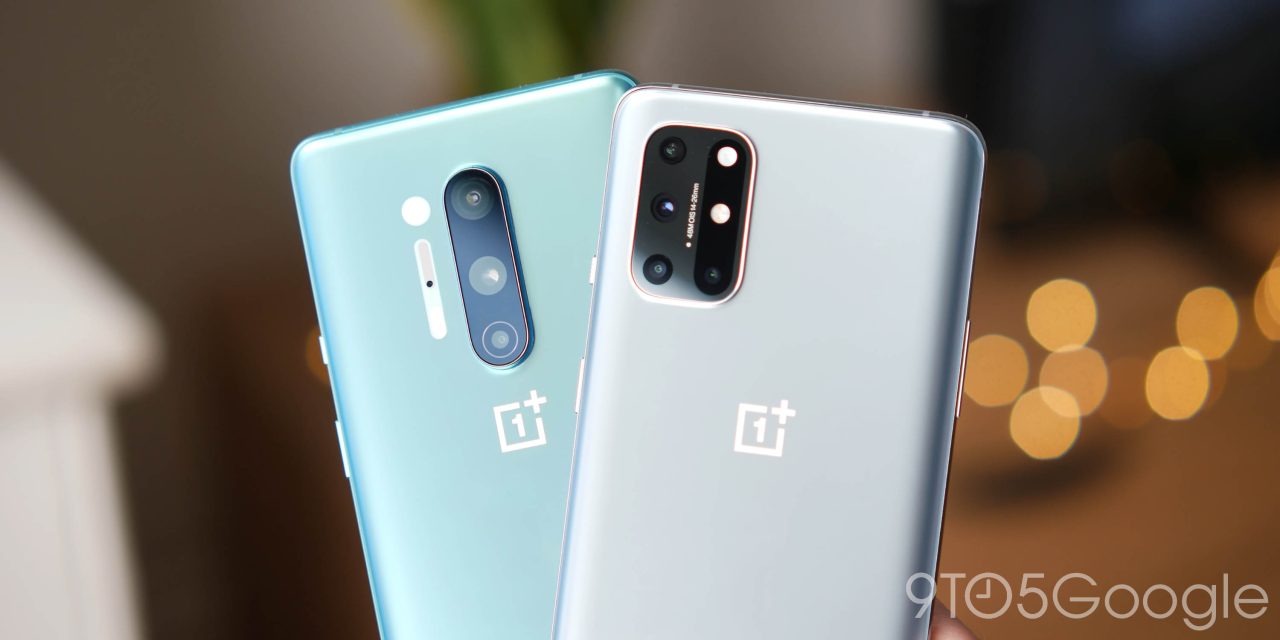 It appears as though the OxygenOS Open Beta 3 and Beta 9 updates are now rolling out for the OnePlus 8T and 8 series respectively.

[Update 04/26]: After initially rolling out, OnePlus has now confirmed that the OxygenOS Open Beta 3 build will arrive as Open Beta 4 for the OnePlus 8T. A series of issues and bugs were supposedly to blame and so the initial rollout was halted shortly after release:

We’re now releasing Open Beta 4 for the OnePlus 8T. For those wondering about OBT3, this build rollout was halted shortly after its release. You can update from either OBT2 or OBT3 without any issues.

There are no changes to the build beyond the numbering system.

We say “appears” as there has been no official confirmation from OnePlus as yet, but users over on the OnePlus Forums have managed to grab the update for the 8T, 8, and 8 Pro (via XDA). It’s quite a sizeable patch but as with the recent stable update for the OnePlus 9 and 9 Pro, the most notable new addition is still that of the April 2021 security patch.

It’s great to see the latest security patch, but OnePlus should be prioritizing the stable update path rather than the Open Beta for all three devices in our opinion. That aside, there are a number of other changes in OxygenOS Open Beta 3 and 9 that will hopefully resolve some lingering problems that owners have complained about in recent months.

Screenshot pop-ups should be fixed, along with plenty of tweaks for the Always-on display feature. The rest of the changes are just a general selection of niggling problems that you might face when running beta software. You can check out the full changelog for all three devices below:

If you are already enrolled on the beta, you should see both OTA files rolling out over the coming days. We’d wager that OnePlus will follow the tried-and-tested staged rollout process, but some commenters on the original threads are suggesting you can grab both OxygenOS Open Beta 3 and 9 .zip files from Oxygen Updater if you are happy to sideload.