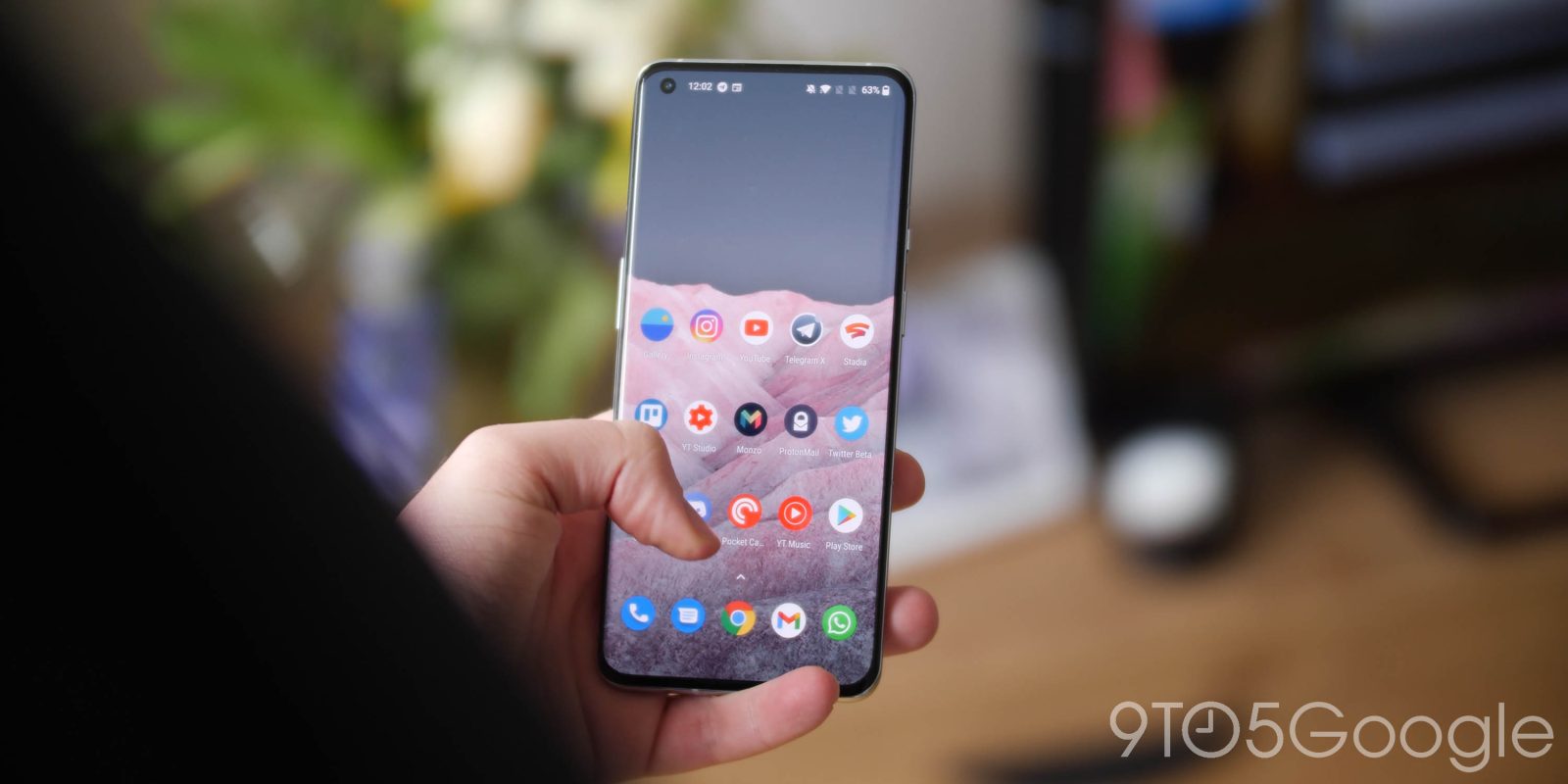 After being critical of OnePlus’s recent update track record, OxygenOS 11.2.4.4 has now started rolling out for the OnePlus 9 and 9 Pro with the latest April 2021 security patch in tow.

Although we’re now well into April, it’s still good to see the OnePlus 9 series get updated to the latest patch. If OnePlus can just start to bump the rest of its hardware to the same monthly patch, it would be harder to level criticism. That said, the update has not yet officially been confirmed. OxygenOS 11.2.4.4 has though been spotted rolling out by early adopters over on the OnePlus Forums — Update: now officially confirmed by OnePlus.

It’s a fairly sizeable update with those sharing screenshots showing a 350MB update package with plenty of fixes and tweaks for common issues people are encountering with the latest OnePlus 9 devices. Most notable besides the April patch are yet more camera tweaks. OxygenOS 11.2.4.4 includes some white balance adjustments, which tones down the over-sharpening, and includes what OnePlus calls “image purity and ambiance” performance.

We guess we’ll just have to wait until the update is more widely available before we can confirm if there are any major camera performance improvements with the OTA. You can check out the full changelog below if you want the full lowdown:

As we have mentioned, OnePlus has not yet officially confirmed the OxygenOS 11.2.4.4 update, but we’re sure an announcement post will be coming very soon — likely in the next few days. We’re not actually sure if the OTA file is yet available to sideload via Oxygen Updater, but it might be worthwhile checking manually.