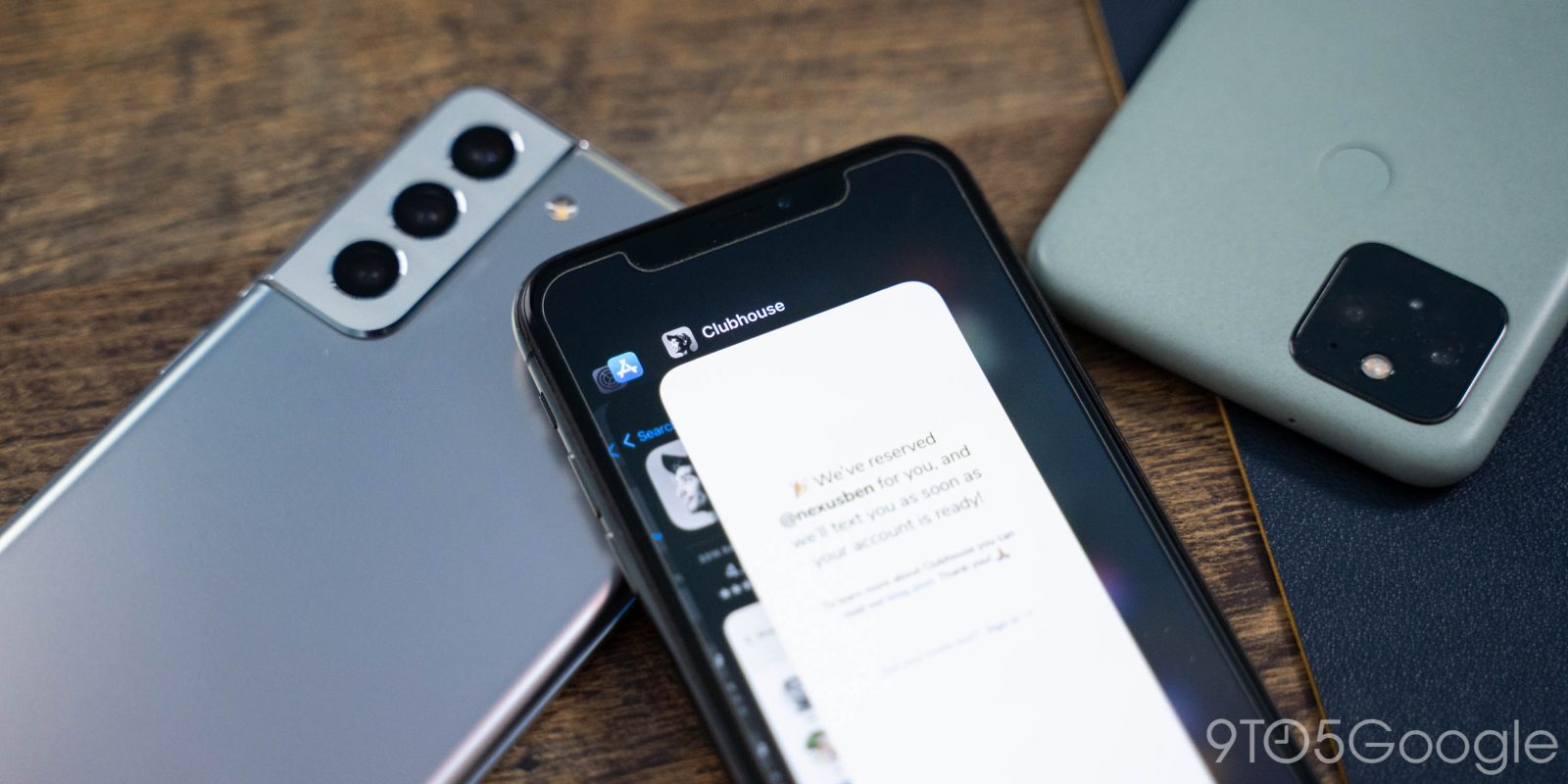 Clubhouse has proven a hit on iOS, but as competition mounts for the app, its lack of an Android port has been a real problem. This week, Clubhouse officially announced a beta program for its Android app ahead of an imminent public launch.

In the latest release notes for Clubhouse, it’s confirmed that a beta test for the Android version is now underway. A “rough” beta is now in the hands of some “friendly testers.” This is a closed beta program, which means, unfortunately, you can’t join in on the fun just yet.

The good news here, though, is that Clubhouse for Android is only “weeks” away from launch.

Android is not yet live, but we started rolling a rough beta version out to a handful of friendly testers. If you hear someone saying they are using Clubhouse on the official Android app, please give them a warm welcome! We cannot wait to welcome more Android users to Clubhouse over the coming weeks.

This comes, though, as several Clubhouse competitors have already launched on Google’s platform. Twitter Spaces, for example, started widely rolling out to Android users last month. Telegram also just rolled out a similar feature, and big companies such as Slack and Spotify are rumored to get in on the space as well.