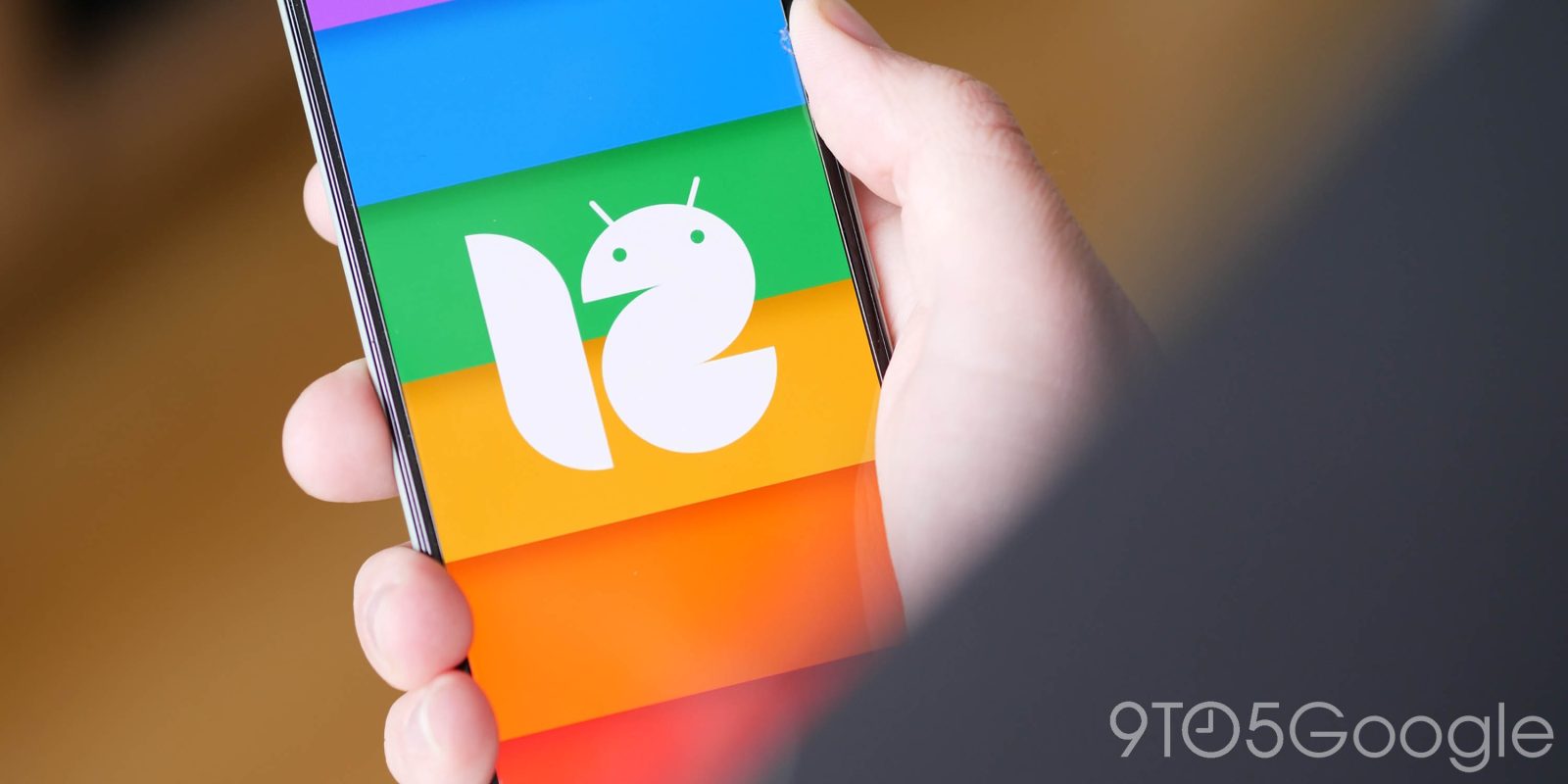 Recently we asked our readers just what they thought of the upcoming Android 12 UI redesign, and the responses were quite surprising.

Given how much has been tweaked, it’s fairly surprising that over 50% of the people who responded to our poll said that they “love it.” That’s a big percentage, but it bodes well for Google if some tweaks are made before release. Sure, some fans have been hoping for a big UI shake-up for some time, meaning that this might provide a little extra flavor they have been hoping for.

Considering that we haven’t really seen a major change in the look and feel of Android since Lollipop, you can see why people think that changes are overdue. Many of your responses praised the rounded corners that dominate the Android 12 UI redesign. However, it’s worth noting that in Android 12 DP3, some UI shapes and corners are actually dictated by your icon shape within the Styles & wallpapers section.

Choosing bubbly or rounded icons will change some UI elements, but many will remain rounded. We guess we’ll just have to see what’s in store in the upcoming Android 12 beta phase for any further redesigned elements and tweaks.

We’re kind of shocked at just how many of you out there actually said that you’re “indifferent” to this overdue UI refresh. 29.47% of respondents chose this option, a figure that we felt would be much lower in favor of those that actively “hate” the design decisions taken. A common response such as from reader Andrew was that you are happy to “reserve judgement” until the beta phases.

That left a fairly small 16.13% of you out there who actively “hate” the proposed Android 12 UI redesign. Personally, I expected this figure to be much higher. Google has made a number of changes that will no doubt be divisive, but maybe the similarities to One UI might not be as hated as we initially thought they might.

The “Other” category amassed just 3.27% of the vote, which is understandable as we wanted to know if you had any thoughts beyond the explicit “love,” “hate,” and “indifferent.” We had some excellent thoughts on what works and what doesn’t in Android 12 — with Ärchœn Sâbré‘s sizeable response being very interesting.

No matter which camp you fall into, one portion of the Android 12 UI redesign that many agreed upon was that the volume bar needs some work. Let’s hope that Google will make some sizable tweaks in the upcoming beta phase. At least according to our readers out there, things are in a good place already.