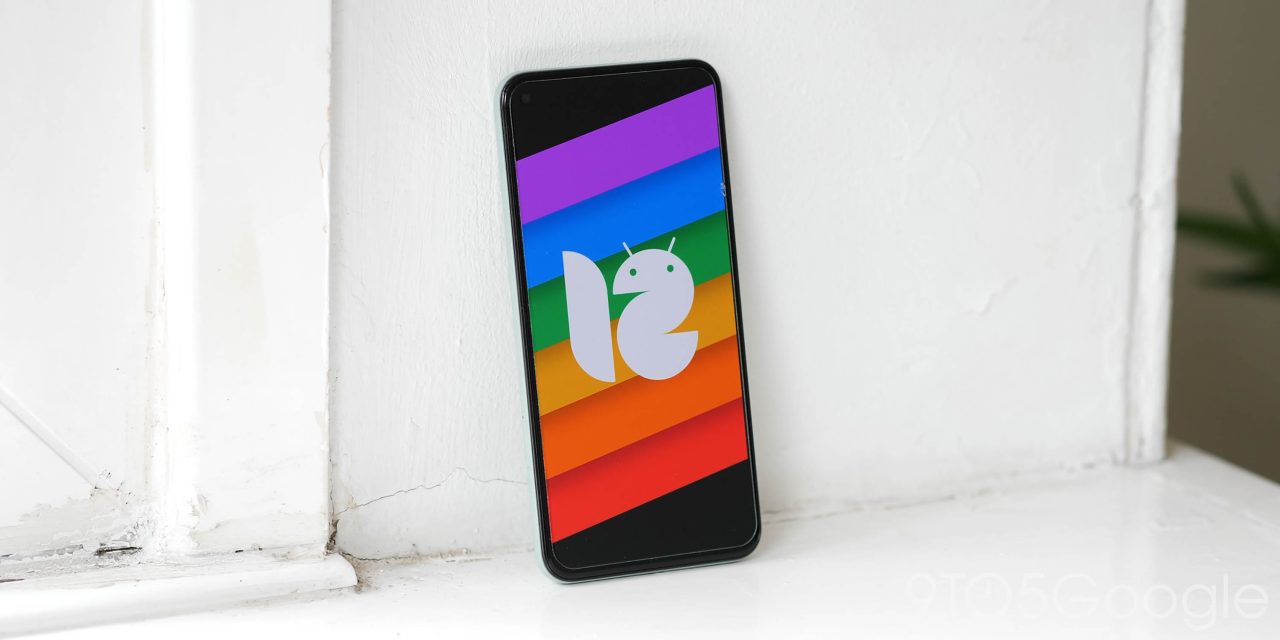 Those on the Android 12 Developer Preview have begun to notice a “Google Voice Typing [Legacy]” option in their keyboard list. This is due to a mildly interesting tweak being made that moves Google Voice Typing from one app to another.

Up to now, Google Voice Typing has been included in Android as part of the core Google Search app. To access it, simply switch keyboards — usually done by long-pressing spacebar or with a dedicated button in the bottom navigation area — and choose “Google Voice Typing.”

As spotted by one of our readers, those on Android 12 Developer Preview 3 now have two options in this list, “Google Voice Typing” and “Google Voice Typing [Legacy].” With a bit of investigation from our APK Insight team, we’ve found the underlying cause for the change.

Next, we found that the newer listing of Google Voice Typing is coming from the Google Text-to-speech app. More specifically, that app has gotten an update to version 26 that is currently only available through Android 12 Developer Preview 3 and hasn’t rolled out through the Play Store.

In that update, Google has included Android 12 specific code to rename the app from “Google Text-to-speech” to just “Google Speech.” This new name change better reflects that the app handles both text-to-speech as well as speech-to-text.

Until the transition is complete, those who are using Android 12 Developer Preview 3 — and presumably the upcoming Android 12 Beta — will have two listings for Google Voice Typing by default. Thankfully, it’s fairly easy to remove the duplicate. Head to the Settings app, tap “System,” then “Languages & input,” and “On-screen keyboard.” On this page, tap “Manage on-screen keyboards,” then toggle “Google Voice Typing [Legacy]” to off.