Chromebooks dominate the global PC market to 275% growth, with HP leading the charge 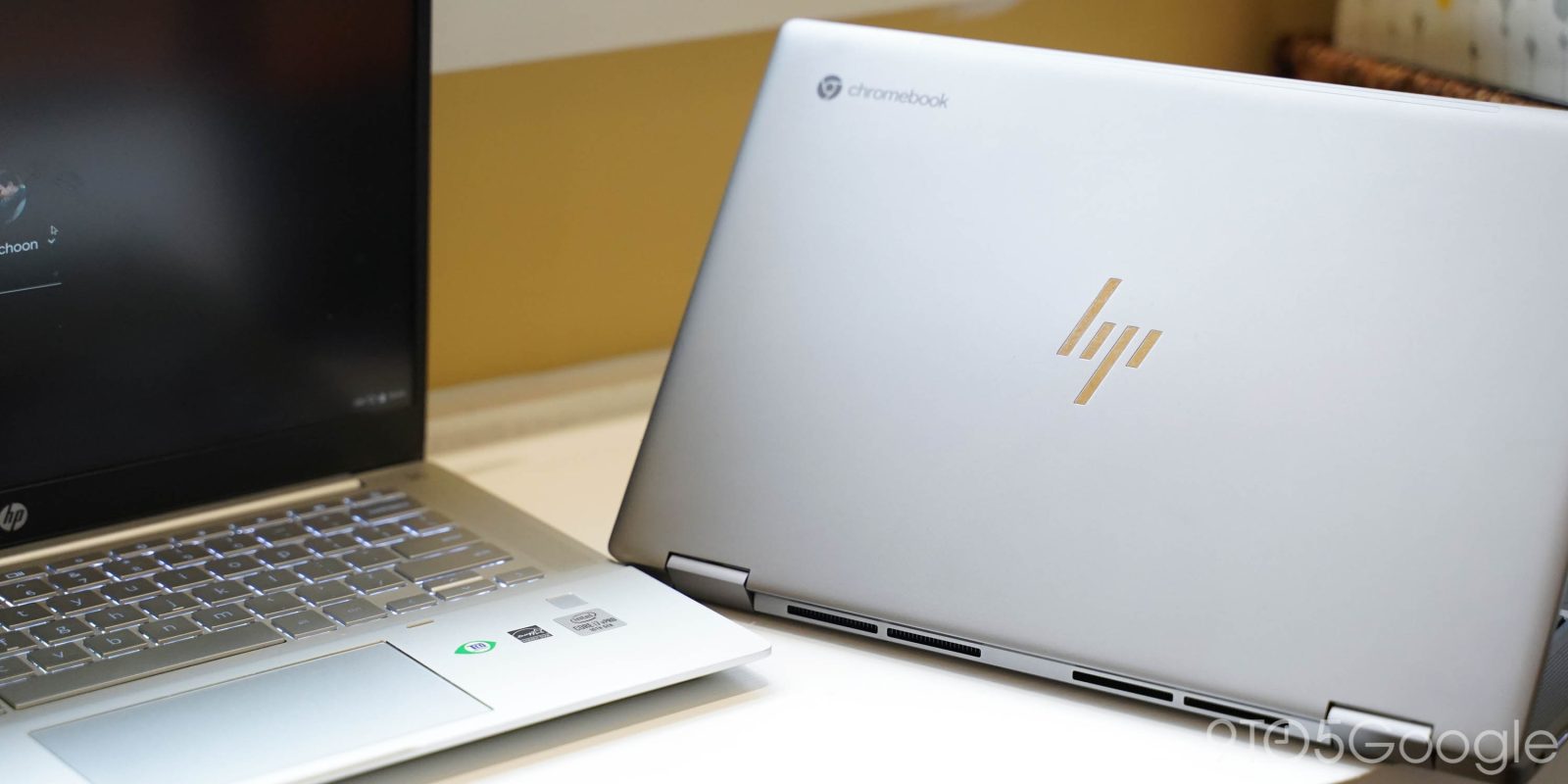 The COVID-19 pandemic resulted in huge growth for PCs and tablets as a whole, but it was Google’s Chromebook initiative that really proved to be a hit during the pandemic. According to a new report from Canalys, though, things were even better than we thought, with Chromebooks seeing 275% growth entering 2021.

This is no coincidence, really. Looking at the timeline, there’s a sharp upward curve around the pandemic with things really taking off in the second half of 2020, right around the time kids were going back to school in the US, many with remote learning that was dependent on personal devices.

Breaking down that growth, Chromebooks from HP lead the charge with 4.3 million units sold, 633% growth compared to 2020. Lenovo was right behind with 3.1 million units, a 309% increase. Acer, Dell, and Samsung all sold between 1 and 1.4 million, though Samsung saw a boost of a whopping 2,230% during the past year.

Brian Lynch, a research analyst at Canalys, notes that most sales are still to education, but popularity among regular consumers has “reached new heights”:

Chromebooks are well and truly a mainstream computing product now. While the education sector still accounts for the majority of shipments, their popularity with consumers and traditional commercial customers has reached new heights over the course of the last year. HP and Lenovo dominate the Chromebook market, but the boom has been a case of a rising tide lifting all boats, allowing vendors such as Acer and Samsung to carve out substantial shares within the PC market by catering specifically to Chromebook demand. Google is now in a strong position to work with its OEM partners and the channel to cement a rosy future for Chromebooks. A substantial messaging and evangelization push coupled with the targeting of growth trends, such as flexible work arrangements and budget-conscious SMBs, will be vital to ensure the longevity of Chromebooks’ success.