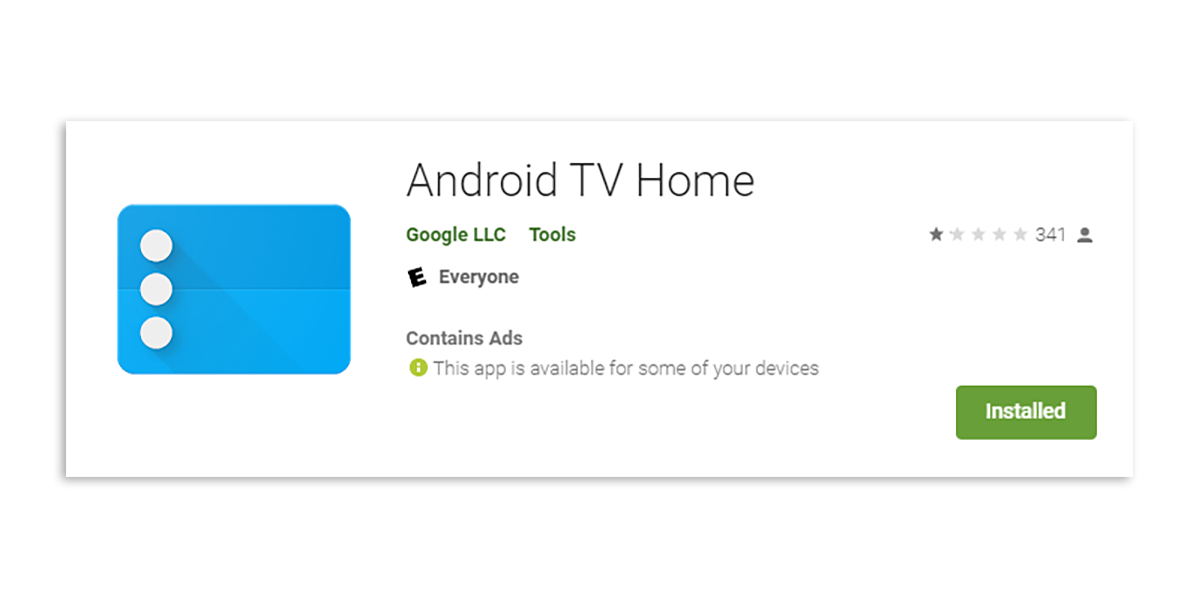 It’s been just a few months since Google started rolling out homescreen ads to Android TV, and in that time, users haven’t exactly let up in showing their displeasure over the change. As it turns out, things have gotten so bad in the Play Store that the Android TV home app has dropped to an average rating of just 1 star.

If you head over to the Play Store listing for “Android TV Home,” the launcher that ships on all Android TV devices, you’ll be hard-pressed to find a single review of the app that doesn’t have a 1-star rating. Users have been crying out since August of last year that they don’t like the homescreen ads that Google rolled out last year. In fact, the newest review with a positive star rating was left on August 18, 2020. Yikes.

Since Google rolled out its revamped “Discover” homescreen, too, these negative ratings have only seen a boost as more users have seen the new ads rolling out. Most reviews plead with Google to give them an option to turn the ads off, blame Google for “ruining a good thing,” or simply complain that the ads are for services the user doesn’t subscribe to. Several reviews point out how the homescreen is “excellent” otherwise but that Android TV ads ruin it.

It’s hard not to understand where these users are coming from. In many cases, they probably bought a Sony or TCL TV, maybe even a Xiaomi Mi Box or similar set-top box specifically because the Roku and Fire TV alternatives were littered with ads. Then, suddenly, ads have arrived in a not-very-subtle way, and there’s no way to turn them off without ruining the experience. It sucks, and I won’t try to argue otherwise.