Wyze camera, doorbell will get hefty price increases due to chip shortage, pandemic 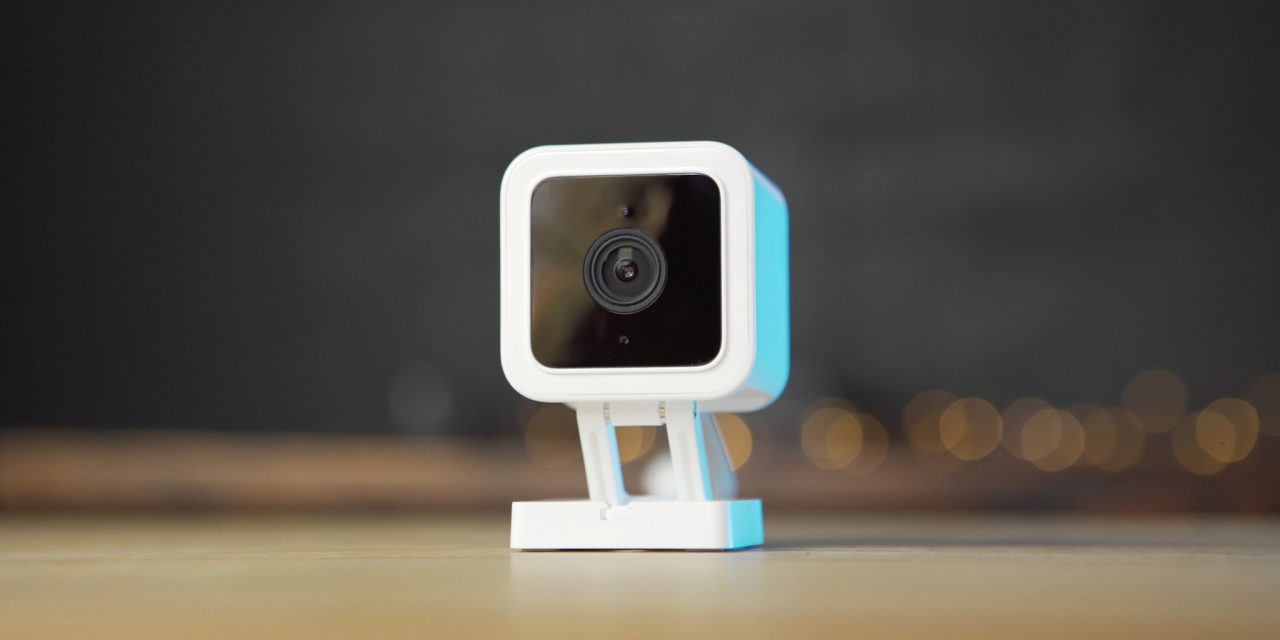 While their integration with Google Assistant is a little less than ideal, Wyze cameras and other accessories have proved popular due to their affordable prices. Now, though, some Wyze products are seeing a big price jump, with Wyze Cam v3 and Doorbell jumping up by over 60% due to chip shortage and pandemic-related causes.

The Ambient reports that the Wyze Cam v3 and Wyze Doorbell are both seeing hefty price increases. The Cam v3, which was supposed to launch at the same $20 price as the previous generation but was instead sneakily launched at a higher price, now costs $32.99. That’s a $13 jump over the initial $19.99 pre-order price and a 65% overall increase. It’s only a few dollars more than Wyze was charging last month, though.

The Wyze Video Doorbell is seeing a considerably higher price hike, though. The $29.99 doorbell is jumping up to a whopping $54.98, an 80% jump. Again, though, the doorbell was being sold for $45 to users who hadn’t purchased during the original pre-order period.

There is some good news, though. Despite rising costs due to the chip shortage, Wyze will be offering free shipping with all of its products under these new prices. Especially on the cheaper Wyze Cam, that does take the sting off a bit. Subscribers to Wyze Cam Plus will also be eligible for hardware discounts.

In a statement, Wyze warned that these two price increases may not be alone.

This doesn’t come as a huge surprise. Wyze has been vigilant about letting its customers know that the pandemic and the chip shortage have had a role in limiting what new products can launch and why it’s been taking a while to fulfill pre-orders. Hopefully, things will pan out eventually.