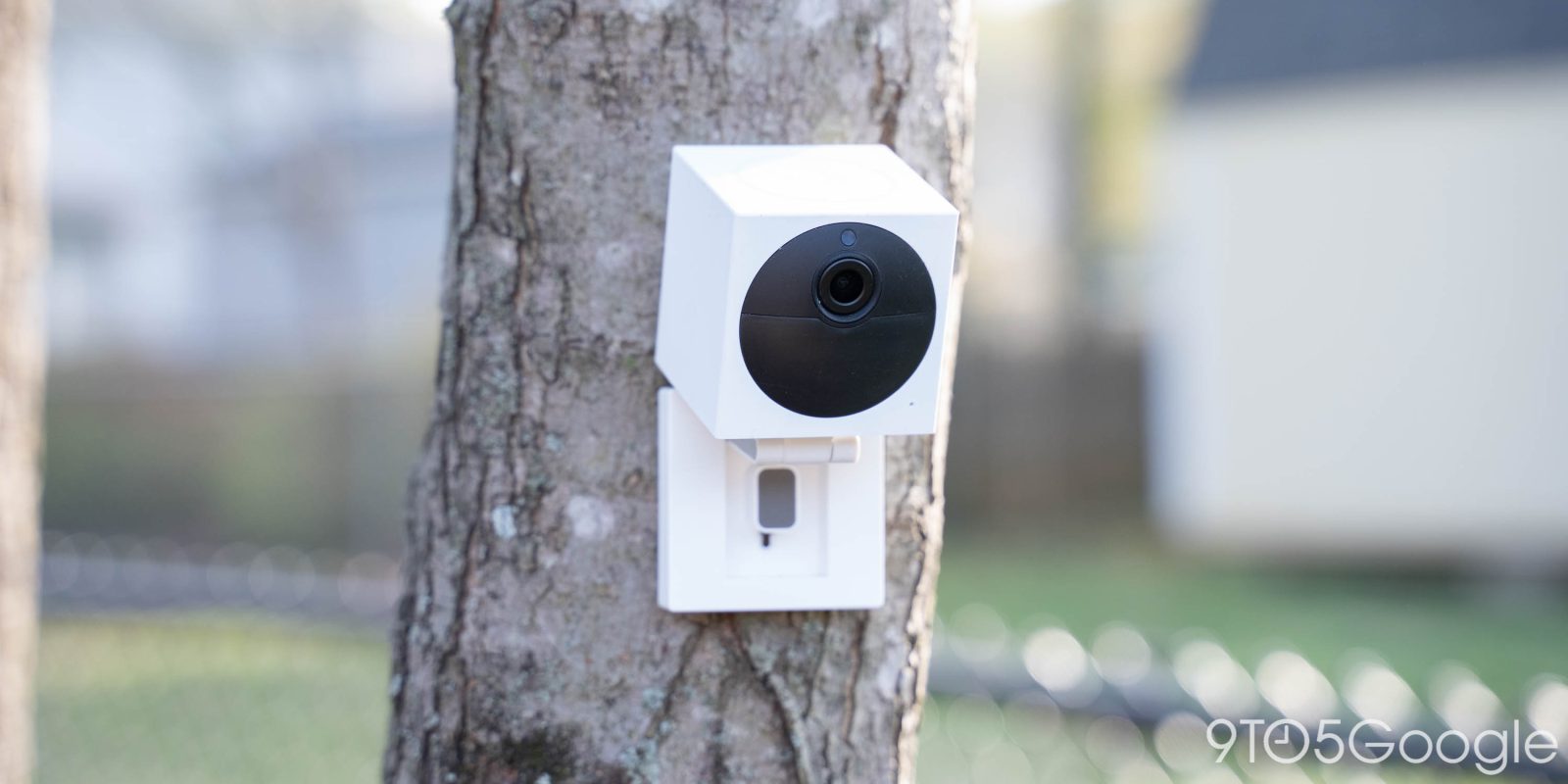 Home security cameras are great for monitoring your property, but when you go outdoors, a lack of electrical hookups can make it difficult to get a camera right where you want it. For the past several months, I’ve been using the Wyze Cam Outdoor system to solve that problem, and thanks to recent improvements, the Google Assistant integration has finally reached the point where it’s a useful part of my Google Home ecosystem.

Update 3/31/2022: Due to Wyze’s recently-revealed security problems, and the company’s decision to not address the issue for nearly 3 years, we’re retracting our recommendation of this product.

Wyze is known best for its ultra-cheap Wyze Cam, with its latest generation coming in at around $30. Personally, I’ve moved on to TP-Link’s Kasa lineup for the needs Wyze previously served, thanks to their deeper Google Assistant integration.

One area in which Wyze still serves me very well, though, is with its fully wireless outdoor cameras that are incredibly affordable. From just $60 depending on the retailer, the Wyze Cam Outdoor system lets you put a security camera anywhere around your home, indoors and out, even if there’s not a power outlet nearby. It’s an idea that a few other brands have come out with such as Eufy, Arlo, and TP-Link, but they’re all considerably more expensive.

With the Wyze setup, you start with a single outdoor camera and a base station. The base station is what allows these cameras to have lasting battery life and the range they need to work across your property. It’s a good solution, though one with a couple of slight annoyances. Perhaps the most frustrating bit is that the base station requires an ethernet connection, limiting where it can be placed in your home which, in turn, can affect range. That point aside, though, let’s talk about the functionality.

The Wyze Cam Outdoor setup comes with one camera in the bundle with each add-on costing around $40. Prices are typically a little lower on Wyze’s site, but you can save money in the long run with shipping from Amazon. I’ve got my base station maxed out with three cameras, all in my backyard where power outlets are limited, and, well, one of them is mounted to a tree.

Mounting is perhaps my favorite part of these cameras. Wyze cleverly set up a base that connects to the camera with a strong magnet, meaning when the time comes to charge, you can leave the base in place. Battery life is rated at around six months, a figure I can verify over some long-term testing. It varies greatly depending on activity, though. A scarcely visited camera will last six months, but one in a high-traffic area may only last two.

You only need one screw, several are included, to mount the camera to your home or, as I mentioned, to a tree. I also attached one to my fence by simply using the chain link to hold the camera in place. For my third, I mounted it to the metal in my carport/shed using a neodymium attached to the base with a bit of tape. Hey, it does the job, but that’s what I love about these cameras, there’s no one way to use them. You can put them literally anywhere you want to put it and you can even get a little creative too.

How’s the performance, though? Admittedly, and not unlike Wyze’s other cameras, they’re a little slow to load live feeds. Clips, though, load up quickly and notifications arrive in a timely manner as well. It’s notifications that I’ve found most useful, as they’ll let me know when something or someone has approached that part of my home. It’s been useful to keep an eye on contractors in the yard as well as monitoring my dogs when they get into the shed. Frankly, though, you should not rely on these cameras for security. The feeds are too slow to load and recording is limited to event-based clips that are only 12 seconds in length, at least without paying for Wyze’s Cam Plus subscription. Rather, they’re a good extension of Nest cameras and other brands that will keep a more consistent feed of video data.

Google Assistant is also a crucial part of the equation for me, and it’s one where Wyze has historically fallen flat. The functionality took quite a while to even be an option, and when it did arrive, it was slow. For a long time, I couldn’t even get video feeds to load on a Google Nest Hub. Well, it seems something has finally changed behind the scenes, because now the performance is halfway decent. Voice commands for loading up a camera feed can often take much longer than I’d like, taking around 20-30 seconds when they work. Wyze doesn’t show in the Google Home app’s all-in-one feed either, but, just after publishing this article, it finally started showing up in the Nest Hub’s camera list.

Your results may vary, though, and I’d urge Wyze to seriously work on improving the quality of its Google Assistant integration, going forward on all of its cameras.

Cost is what really sells Wyze Cam Outdoor for me. I’m sure similar setups from Arlo, TP-Link, and others deliver better performance, but Wyze’s system gives me the flexibility I want at a price I love. $150~ for three battery-powered cameras is genuinely hard to argue against.