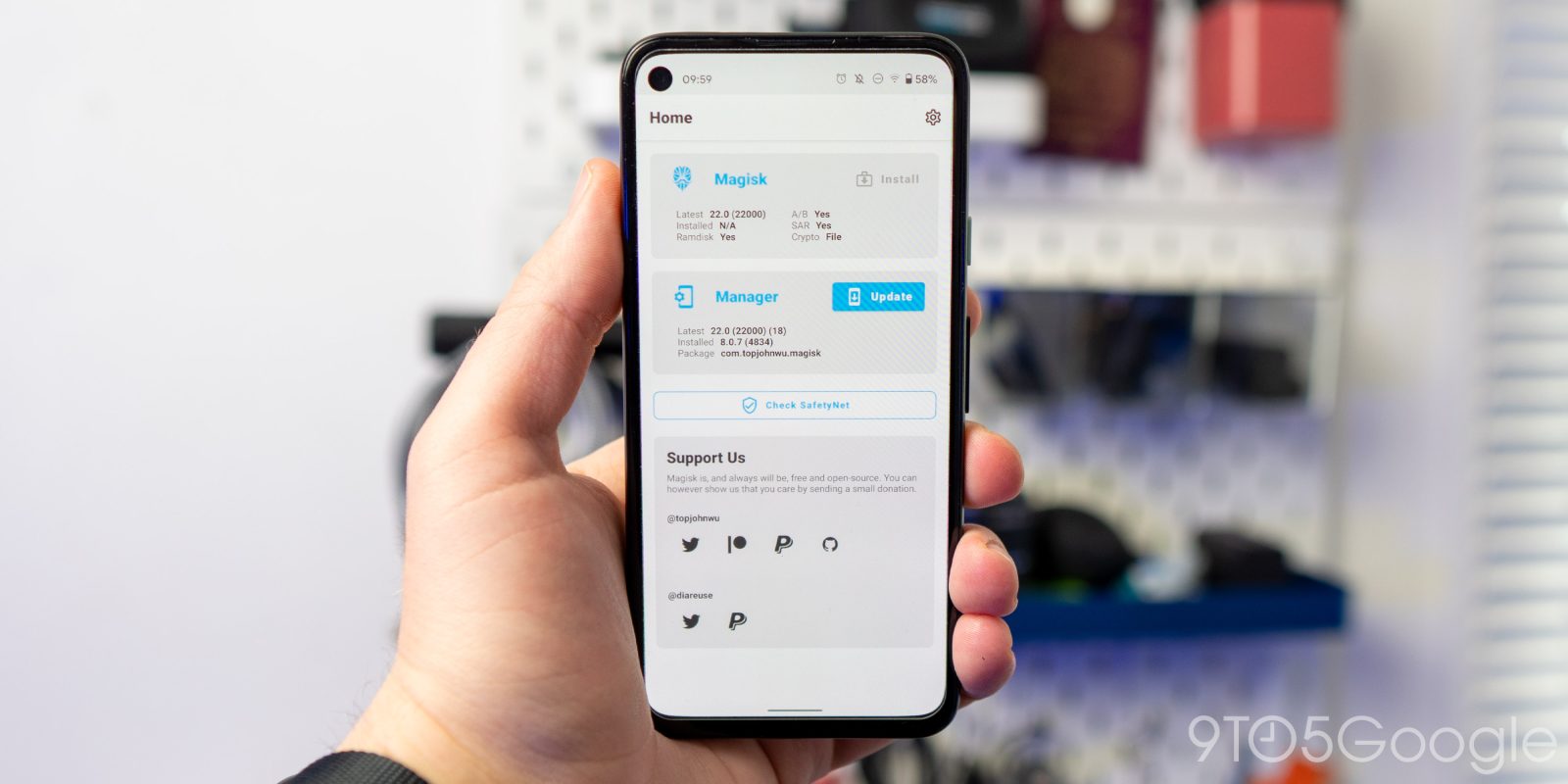 Magisk v23.0 is now available for tinkerers and the true Android enthusiasts wanting “full” control of their tech with the update adding some notable new features – but for those still clinging on to older Android devices, we have some bad news, as Magisk v23.0 drops support for some legacy hardware.

Developer topjohnwu confirmed on Twitter that Magisk v23.0 no longer supports any pre-Android 5.0 devices — which includes versions 4.1-4.3.1 and 4.4-4.4.4 respectively. All future versions – including v23.0 – will only support Lollipop 5.0+ or higher. That is undoubtedly a blow for some of you out there rocking ancient hardware, but it’s undoubtedly a time-saving exclusion for the development process.

Other notables in Magisk v23.0 include fixes for SafetyNet API errors that some would see when trying to enable features like Google Pay. Barely any are what you’d call “user-facing” and look to be limited to just under-the-hood. You can check out the full changelog below:

All of the download links and further information can be found on the official GitHub project pages for Magisk v23.0. If you are already running Magisk Manager, the update should already be available to download to your device/s.