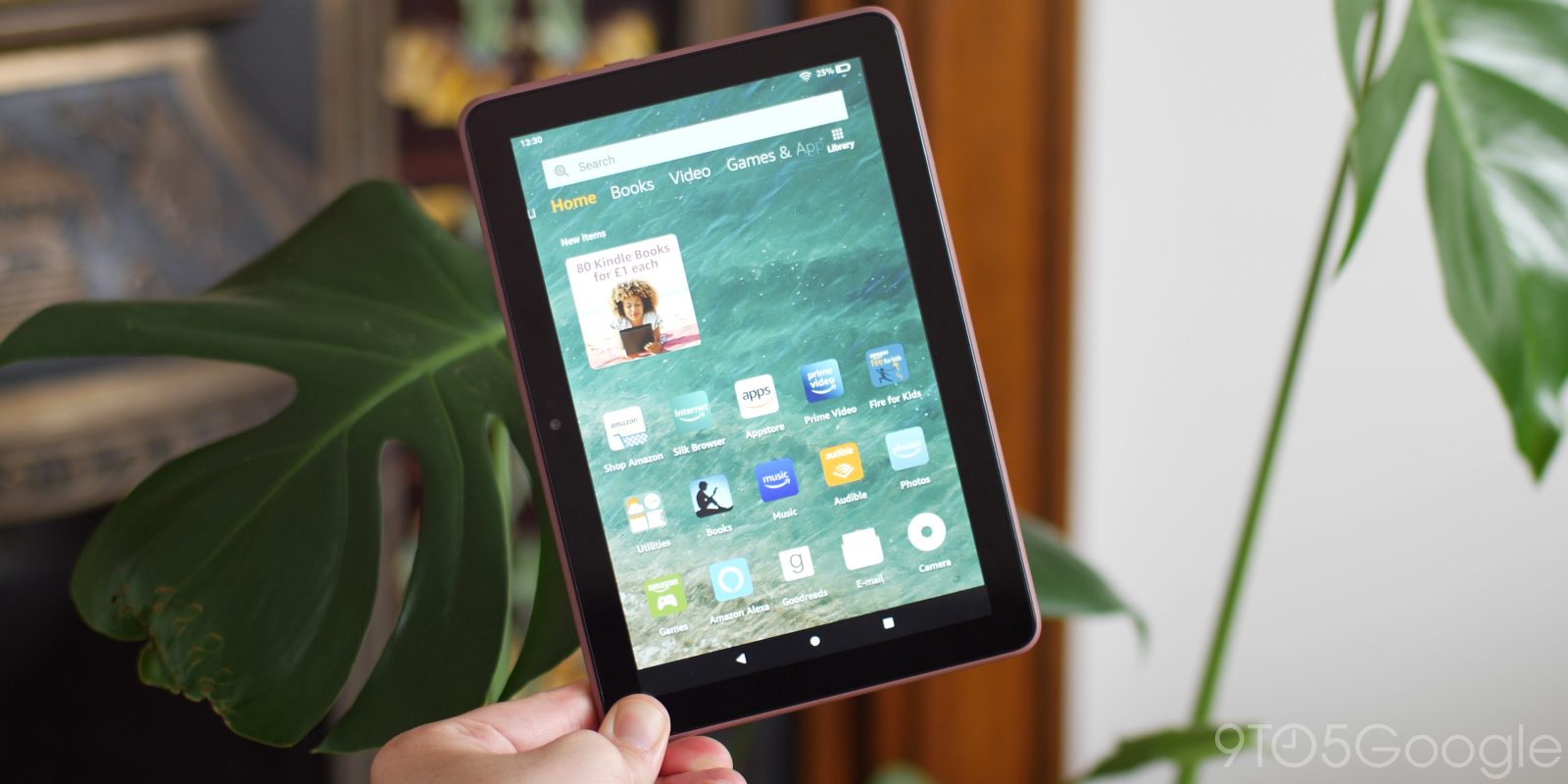 Late last week we asked you — our readers — if you used or owned an Android tablet. The platform is fairly neglected by Google, but it appears that many of you out there do love a secondary screen for entertainment and even some minor productivity.

Our initial poll registered around 5,000 responses, which is a fairly decent pool of people to determine if Android tablets are at the forefront of buyers’ minds. Sure, the market is dominated by Apple, but a cheap Android option can just get the job done without breaking the bank.

It, therefore, comes as no surprise that a sizeable 74.3% of our audience who responded to our poll own an Android tablet in some form. Most suggested that they really like the 8-inch size profile, but a 10-inch screen size appeared to be the sweet spot according to comments left by readers.

While there are tons of Android tablets to choose from, the most commonly mentioned was that of the Galaxy Tab series — specifically the Tab S7+. This is a fairly high-end tablet that spec-for-spec goes toe-to-toe with the somewhat overpriced Apple iPad Pro series. What was more surprising was the prevalence of the Nexus 7 (2013). Many people are still rocking what is now an ancient Android tablet, but many respondents did claim they no longer use the device, citing the poor performance and battery longevity.

Despite being popular in terms of sales, it appears not many of our readers use an Amazon Fire Tablet of any note. Sure, a few readers claimed to be using the newer models but a lot less than you would expect given fairly high market saturation for the Amazon-developed Android-powered device. Maybe the sheer volume of ads puts true Android fans off?…

That left around 25% of our audience claiming that they do not own or use an Android tablet. Which then split into two distinct camps: 12.6% that said they would buy one, and 13.0% that said they would never buy or own one. Reader Luke suggested that switching to a Microsoft Surface 3 and the suite of desktop apps is a reason he is unlikely to switch back to an Android tablet any time soon.

A big selection are hoping for a Google-developed Android tablet and successor to the Nexus 7 to arrive, while we actually didn’t hear from many iPad owners given the prominence of Apple’s device across the globe. That said, a few people did suggest that the consistency of the iPad and the long-term support are reasons they wouldn’t opt for an Android tablet over an iPadOS-powered one.

While Google seems to have given up on Android tablets, the next wave of Chrome OS-powered tablets might help fill the gap, although there is always room for a lightweight secondary screen for most people it seems. Let’s hope that Google will at least help provide more support for developers and OEMs still pumping out tablet hardware at I/O 2021.