Android 12 Beta is coming to devices from OnePlus, Nokia, and more 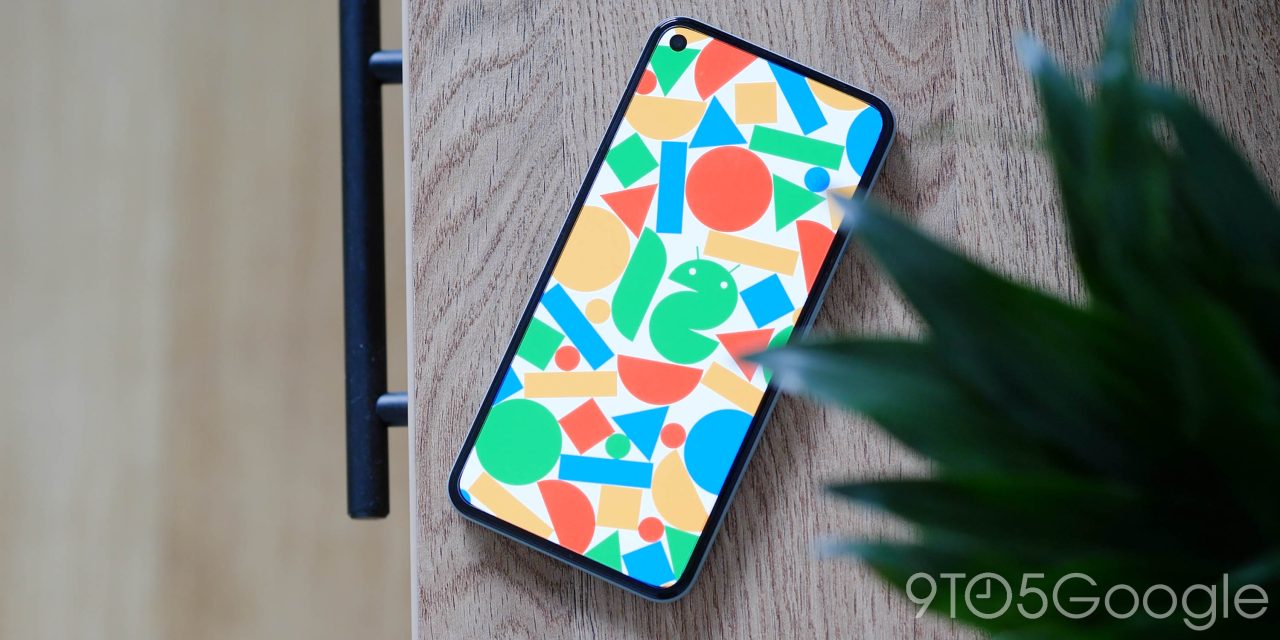 Today, Google took the wraps off of their vision for Android 12 and opened the beta testing period for the update. Ten OEMs have already committed to their devices participating in the Android 12 Beta, including Nokia, OnePlus, TCL, and more.

Each year, Google’s Pixel phones are among the first to gain access to the beta update of the latest version of Android, and Android 12 is no different. Alongside Pixels, phones from 10 brands will be able to use the Android 12 Beta.

However, before you go installing one of these on your favorite phone, there are some things you’ll need to know. For starters, we encourage only those deeply familiar with Android tools like fastboot and adb to attempt installing a pre-release update on a non-Google phone. Beyond that, early reports of some of these betas, including for the OnePlus 9 Pro, have pointed to devices being “bricked” (made unusable) during the update.

As information becomes available for each brand’s Android 12 availability, we’ll update this post with which devices are supported and links to learn more.

Each company will have implemented Android 12 in their own way, with some like Oppo even including the beginnings of their usual skin. For now, don’t expect to use the new “Material You” designs on any of these devices, as Google shared that the design language would be coming to their Pixel phones first.