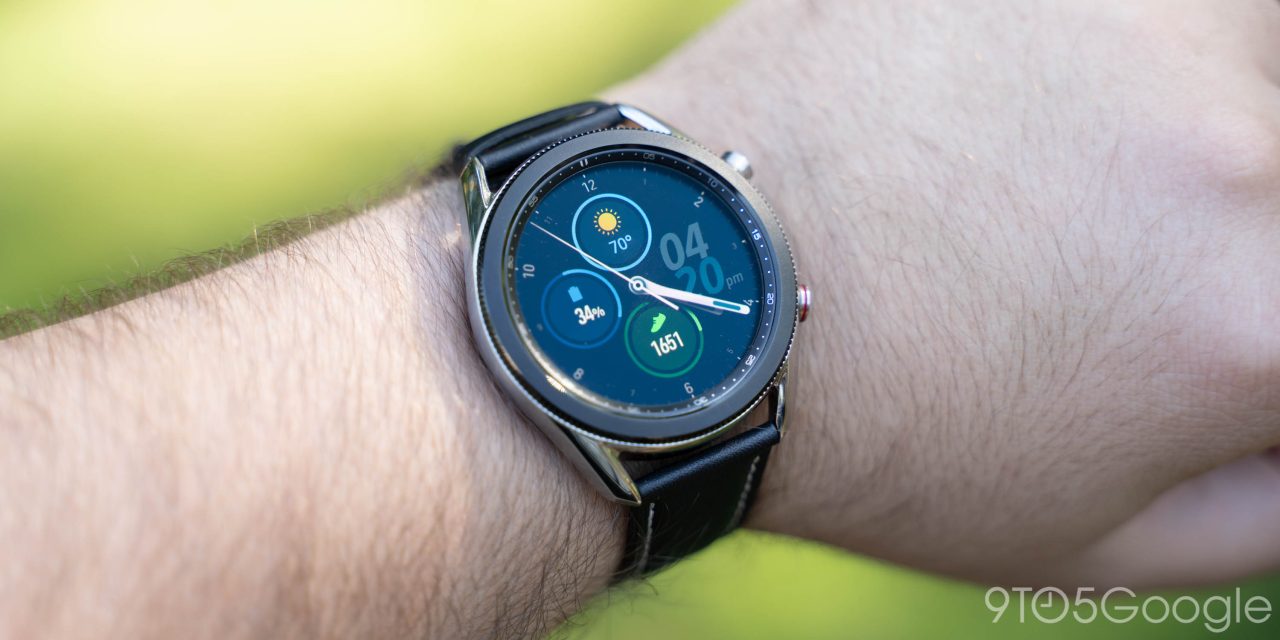 In a blog post, Samsung officially committed today to providing at least three years of support to its Tizen-based Galaxy Watch products. The three-year timeline starts at the time of the product’s launch. So, for example, the Galaxy Watch 3, which went on sale on August 6, 2020, will be eligible for software updates until at least August of 2023.

At Samsung, we always put customers at the heart of everything we do. That’s why we are committed to bringing them the best possible smartwatch experiences. For customers who already own the Tizen OS based Galaxy smartwatches, we are continuing to provide at least three years of software support after the product launch.

Wear, of course, is powered by Android, but Google has never explicitly confirmed update timelines for smartwatches, instead silently delivering updates for quite some time on each piece of hardware. It’s unclear if the revamped Wear will change matters.