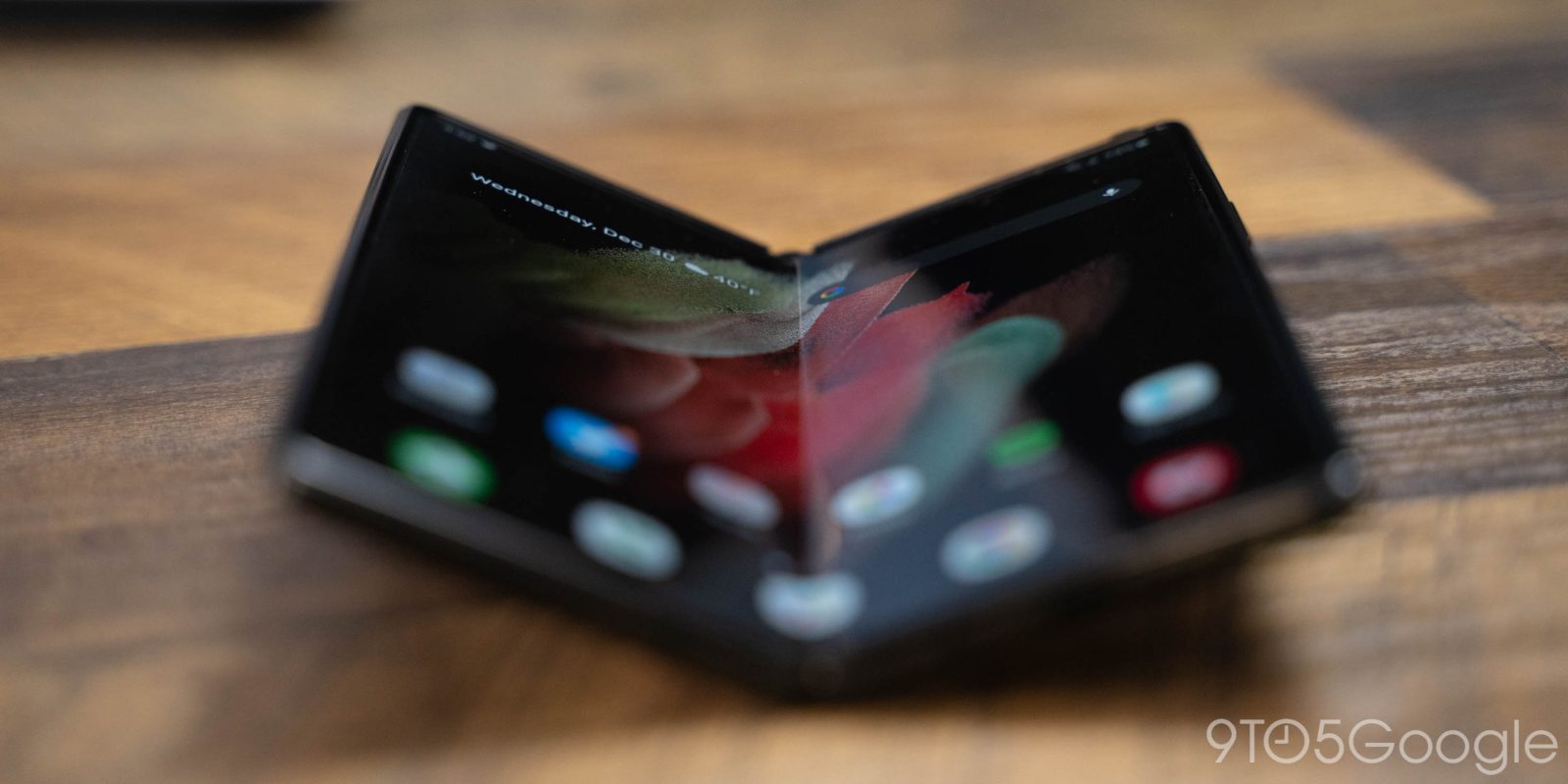 Foldables are still in their early days, but Samsung is pushing the form factor hard. Today, Samsung is revealing the results of some customer satisfaction surveys among foldable owners, and they speak volumes on what the future of foldables could hold.

In a blog post today, Samsung details the findings of these recent surveys. Unsurprisingly, one of the lead points is that Samsung is absolutely dominating the foldable market. The company said that in 2020, three out of every four foldable phones shipped around the world were Samsung Galaxy devices. Apparently, the foldable market is expected to “triple” this year.

Samsung also found the main reasons people are buying the Fold 2 and the Z Flip specifically.

Perhaps the most interesting note in this report, though, is customer satisfaction among Samsung foldable owners. Samsung found that a whopping 96% of Galaxy Z Fold 2 owners are satisfied with their device and that “nearly 9 out of 10” don’t plan to leave foldables. That’s right, satisfaction on Samsung foldable phones is so high that customers plan to spend obscene amounts of money again to keep this form factor. In a recent survey, too, Samsung said that around half of US consumers were at least considering foldables as their next upgrade.

Speaking as someone who put up the money to buy a Galaxy Z Fold 2 and has been using it daily, I can see where all of these people are coming from. Foldables, when they suit your needs, really do feel like the future of smartphones. I fully intend to upgrade to Fold 3 when the time comes.