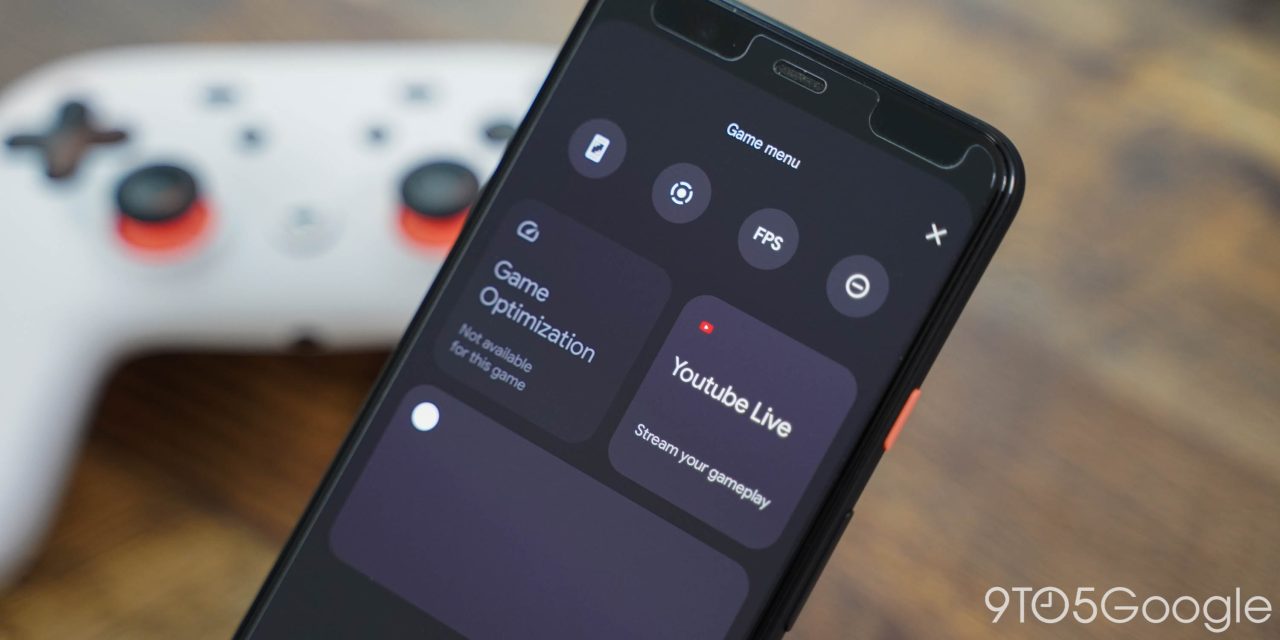 In the first developer previews for Android 12, we enabled and gave you a preview for a new native feature called “Game Mode.” It’s a feature that Google has yet to officially announce, but it’s live and accessible in the first Android 12 beta, though it’s nowhere close to release.

Game Mode in Android 12 is designed to give players useful tools while they’re playing games as well as blocking notifications and other interruptions. It’s not a new idea by any means. OnePlus, Samsung, and countless other Android phone makers have been implementing this idea for years. With Android 12, though, it will be implemented natively.

In the first Android 12 Beta on Pixels, Game Mode is accessible by the user with no special tricks needed, it’s just buried and technically doesn’t work for its intended purpose.

To access Game Mode, you’ll need to first head to Settings. From there, Notifications, then Do Not Disturb and finally Schedules. On that screen, you’ll see instances where Do Not Disturb is automatically applied such as “Flip to Shhh” on Pixel and similar features. Game Mode appears in that list and tapping the settings icon on the left side of the screen just launches the feature.

As mentioned, it’s not fully functional. We can see the options for a screenshot button, screen recording, do not disturb, and an FPS counter too. Those options appear as a floating button.

That’s all for now, unfortunately. Hopefully we’ll see this implemented in full during Beta 2 or Beta 3, but surely it’ll arrive by the time of the final release at the least.