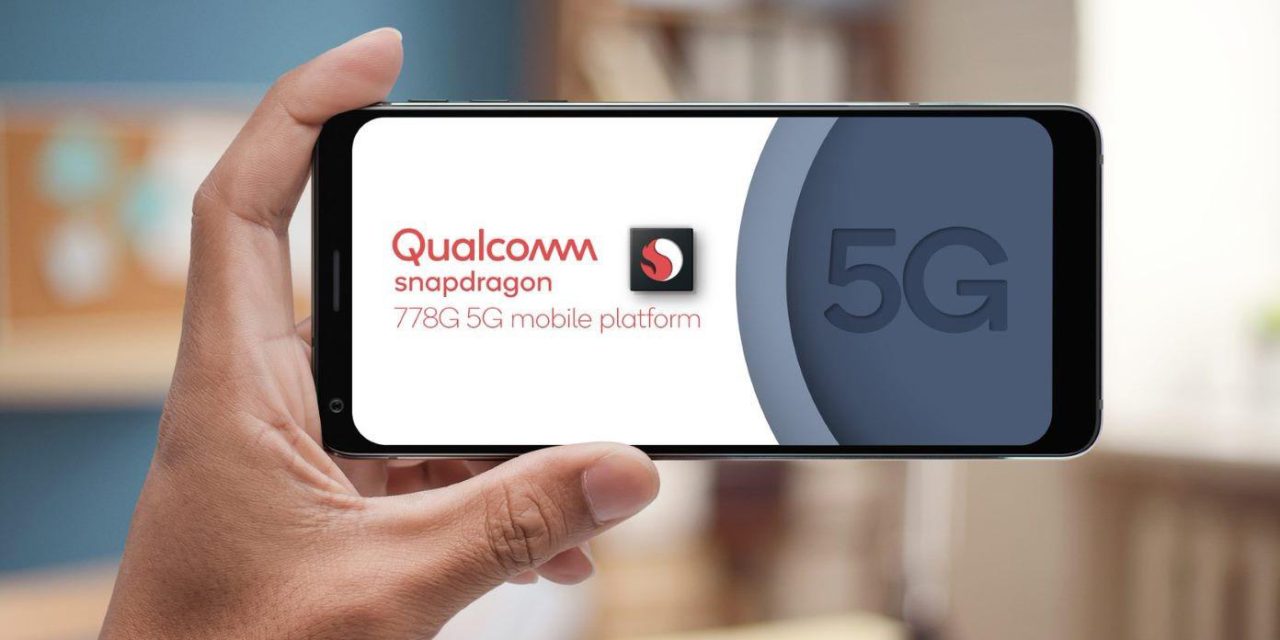 Qualcomm just announced another addition to its popular Snapdragon 700-series of chipsets. Starting this year, you’ll see phones powered by the Snapdragon 778G.

A step down from the previously announced Snapdragon 780G chip, the 778G is yet another 5G chip designed for mid-range smartphones and similar devices to help expand the reach of the next-gen cellular connectivity.

Snapdragon 778G supports three image-signal processors, ISPs, just like the flagship 888 and 780G. This allows devices with this chip to capture photo/video from up to three different camera sensors at once. Also supported in the camera department are “Staggered HDR” sensors and 4K HDR10+ video recording.

Snapdragon 778G was developed to address the growing demand by global OEMs for more platform options in the high-tier. Snapdragon 778G brings many of the latest premium technologies and features into the high-tier to help make next-generation experiences more broadly accessible.

From a performance standpoint, the 778G uses a Kryo 670 CPU with Adreno 642L GPU, both of which, Qualcomm says, will result in 40% better performance over previous generation chips. Both sub6 and mmWave 5G networks are also supported by the integrated Snapdragon X53 5G modem. Bluetooth 5.1 and Wi-Fi 6/6E are both supported as well.

Qualcomm says to expect 778G devices to start hitting the market as soon as Q2 2021 from the likes of Honor, iQOO, Motorola, OPPO, Realme, and Xiaomi.