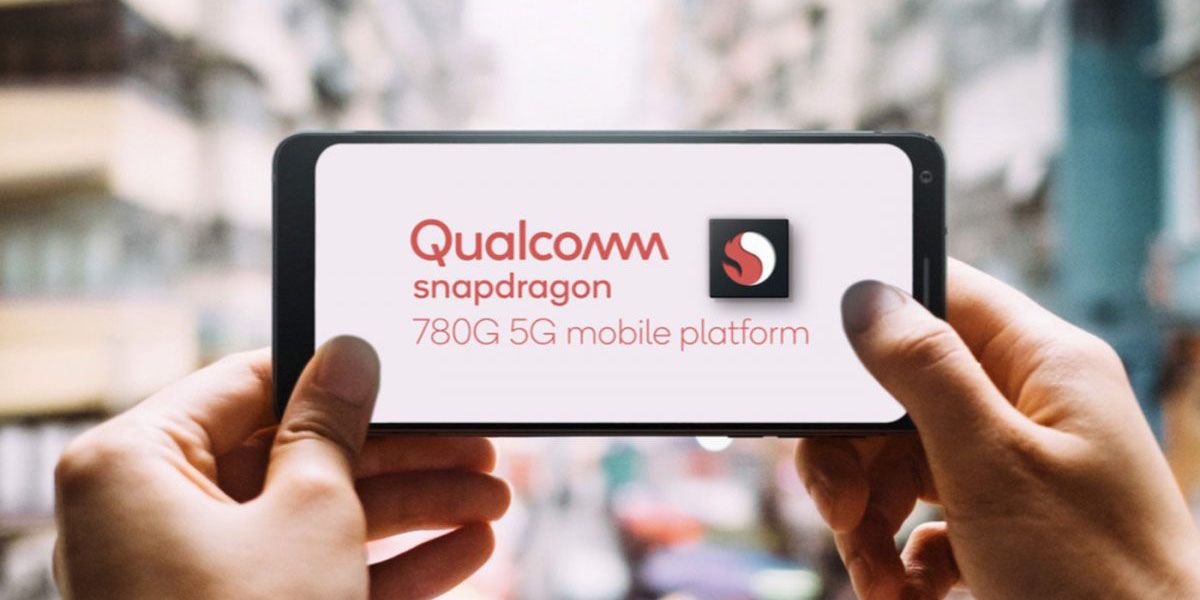 Qualcomm is the name of the game in the Android flagship market, but as top-end chips became more expensive, the 700 series became an alternative of choice for many. Today, Qualcomm has revealed the Snapdragon 780G, a sequel to the Snapdragon 765G that delivers a big performance gain.

Like its predecessor, the 780G is designed to bring 5G and some premium features to phones of a lower cost. That means cutting back on performance, but as phones like Google’s Pixel 5, the OnePlus Nord, LG Velvet, and others proved, it was a decent trade-off.

Snapdragon 780G features a new Kryo 670 CPU alongside the Adreno 642 GPU. These both pale in comparison to what’s found in the Snapdragon 888 platform, but they’re sizeable upgrades over the 765G/768G. Compared to the 765G, the new chip sees a 40% performance gain on its CPU and 50% better graphics performance as well. That latter upgrade will probably be the one felt by more users, as gaming was a sore point of some devices on this chip.

Beyond those two core points, the Snapdragon 780G makes a few other upgrades. The Hexagon 770 runs Qualcomm’s 6th-gen AI engine, the 2nd-gen Sensing Hub that’s found on 888, and has a new image signal processor (ISP). The Spectra 570 can handle this photo or video feeds at once. 5G is also integrated directly into the chip with the Snapdragon X53 5G modem. It works with sub-6GHz networks and also enables WiFi 6E and Bluetooth 5.2.

Qualcomm says the first phones running this new chip will be available in the second quarter of 2021. If Google holds its ground with the Pixel 6 still using Qualcomm and not going for the full-on flagship experience, this is likely the chip that will power the show.