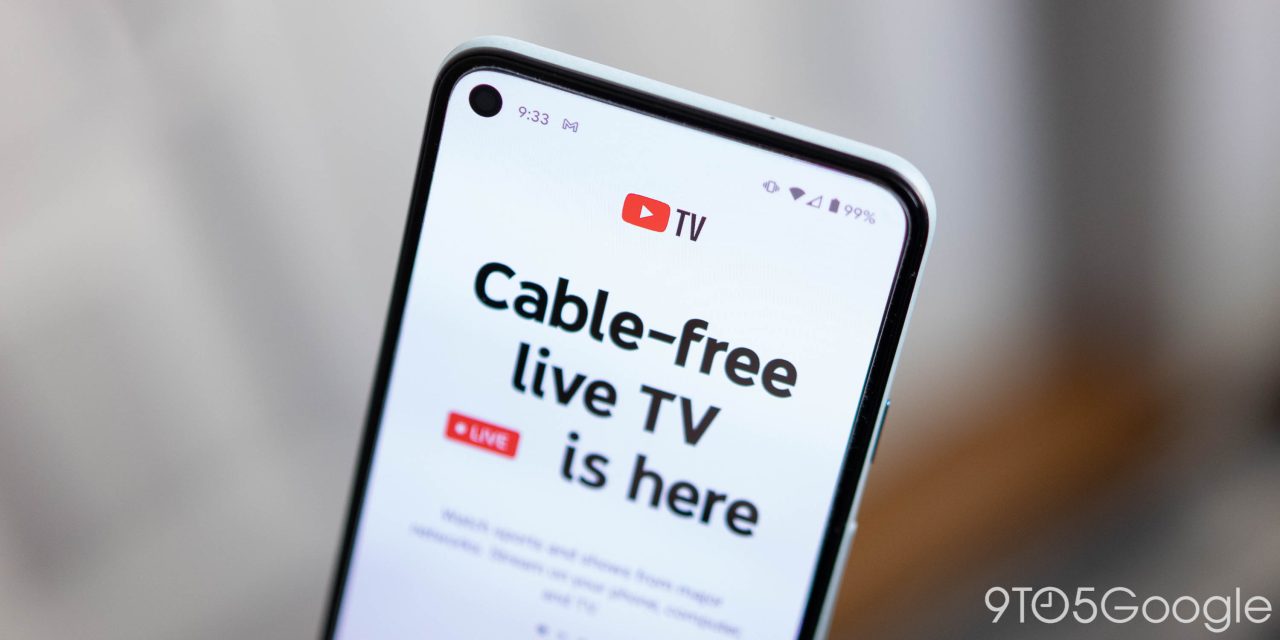 Back in 2018, YouTube TV became the official live television and video partner of LAFC in a deal that saw Google’s cord-cutting service becoming how you watch the Los Angeles soccer team. That initial three-year deal is over, and the channel is now going away.

The deal saw YouTube TV become how you watch all locally televised English-language LAFC matches. Additionally, YouTube TV became the jersey sponsor with a very prominent logo on the kit.

That deal ran for three years but expired at the end of the last season. YouTube TV was replaced on the shirt by Flex, a maker of German power tools. In terms of streaming, Los Angeles Football Club’s 18 games will be available to watch on My13 KCOP, which is on YouTube TV, as well as Bally Sports SoCal (previously Fox Sports Prime Ticket).

The sponsorship in 2018 reflected how YouTube TV was heavily courting the sports market. Fans of LAFC could watch the team by signing up for the service. Google previously said that big sporting events, like the MLB World Series and NBA Finals, helped attract new subscribers. As of October 2020, YouTube TV has 3 million paying customers.

The full email YouTube TV sent to subscribers about LAFC this afternoon is below:

We are writing to let you know that starting May 21, 2021, the LAFC TV channel will no longer be available on YouTube TV. You will also lose access to any previous DVR recordings from the LAFC channel.

However, you can watch and record all English-language local broadcasts that air on My13 KCOP, starting with LAFC vs. Colorado on Saturday, May 22. Note that your YouTube TV membership and billing will stay the same.

We’re sorry for any inconvenience this service disruption may cause you.