Gboard rolling out Android 12-inspired rounded buttons to some users 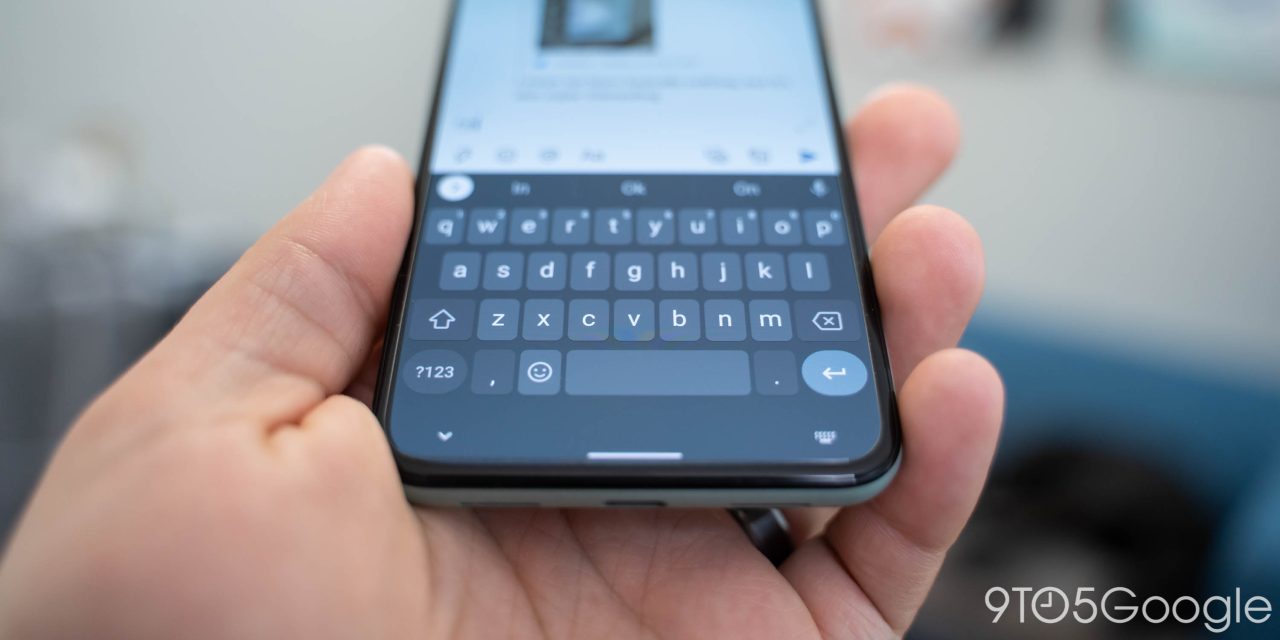 Android 12 brings the biggest visual overhaul to the platform we’ve seen in recent years with a major revamp to Material Design. The redesign leans pretty heavily on rounded UI elements, and now, Gboard is rolling out a take on this design with rounded buttons to some users.

The server-side change comes on top of Gboard’s latest beta, but it doesn’t appear to be rolling out on a wide basis. For some users it appears, for others it doesn’t. Further complicating matters, there are two designs out in the wild right now.

One of those two designs, which my Pixel 5 was graced to receive, only swaps out the “Enter” and “123?” buttons on Gboard with rounded counterparts. Another design also rounds off the spacebar, as XDA spotted. Interestingly, the design rollout doesn’t seem to be limited to just Pixels on the Android 12 Beta as XDA reported finding the change first on a ZenFone 8 running Android 11.

We previously spotted this design in our APK Insight series, showing both designs as they’re being prepared for Android 12. We also confirmed that Gboard will end up supporting Google’s new color-matching “Material You” design when the time comes. That doesn’t appear to be live on our device, even on Android 12.