OnePlus official teases its next cheap phones w/ ‘Nord CE’ in Europe/India, ‘Nord N200’ in US 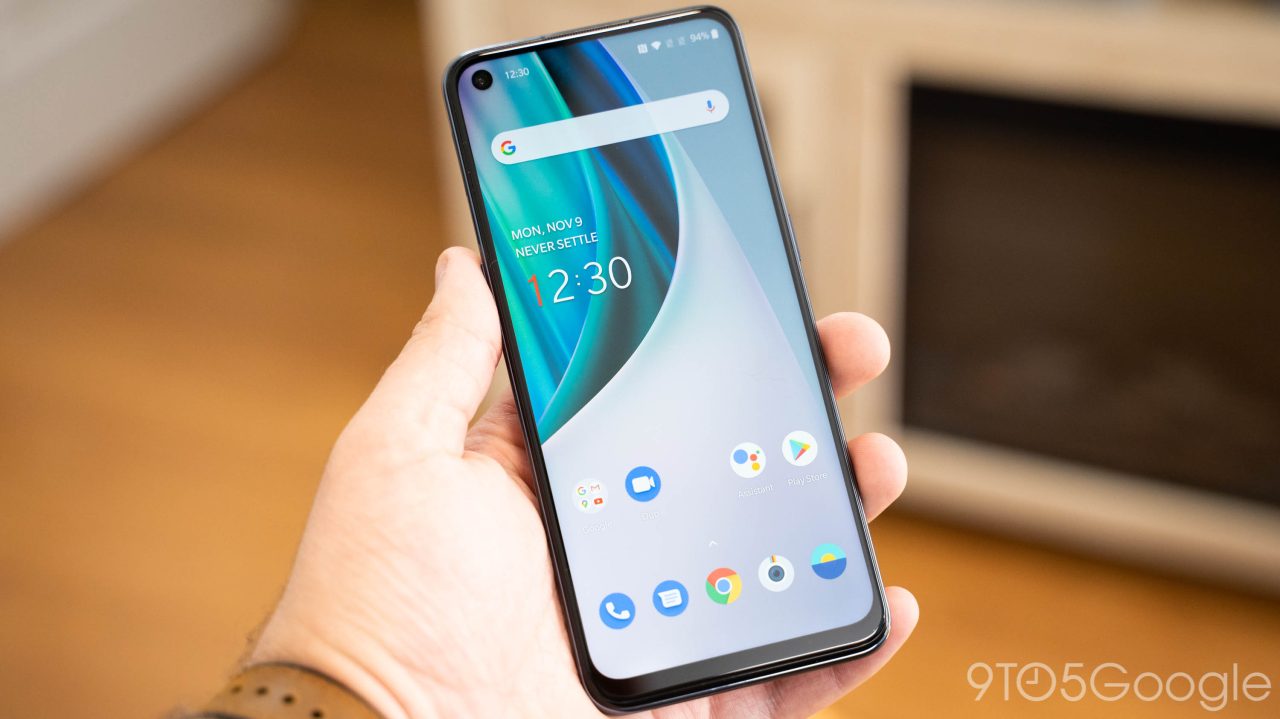 After seeing fairly huge success with its affordable Nord N-Series devices last year, OnePlus is preparing to refresh the lineup in the not-too-distant future. The 2021 OnePlus Nord phones officially include the Nord CE and Nord N200.

Specs and renders are not yet available, but OnePlus has today officially announced its intention to release two more Nord phones for 2021. The Nord CE 5G is the higher-end of these two devices with the “CE” standing for “Core Edition.” OnePlus says the device aims to deliver a “fantastic essential experience” and add a few features that are a “little more than you’d expect” while cutting the price. That device will be launching in Europe and India which, as leaks suggest, hints that it’s a direct successor to the original OnePlus Nord.

The “CE” in the OnePlus Nord CE 5G stands for “Core Edition.” Like the name suggests, this is a product which really aims to deliver a fantastic essential experience. We distilled the original Nord down to its core elements, and added a couple of extra features to bring you a phone that’s a little more than you’d expect, at an even more affordable price.

OnePlus says that Nord CE 5G will be officially announced on June 10, 2021 as a part of the company’s “Summer Launch Event.” Given recent leaks, it seems reasonable to assume other products such as new OnePlus TV models could also appear here.

Meanwhile, another OnePlus Nord device will be announced in full sometime later in 2021 which will arrive in the United States. The OnePlus Nord N200 5G is a “testament” to the company’s commitment to making 5G accessible to everyone.