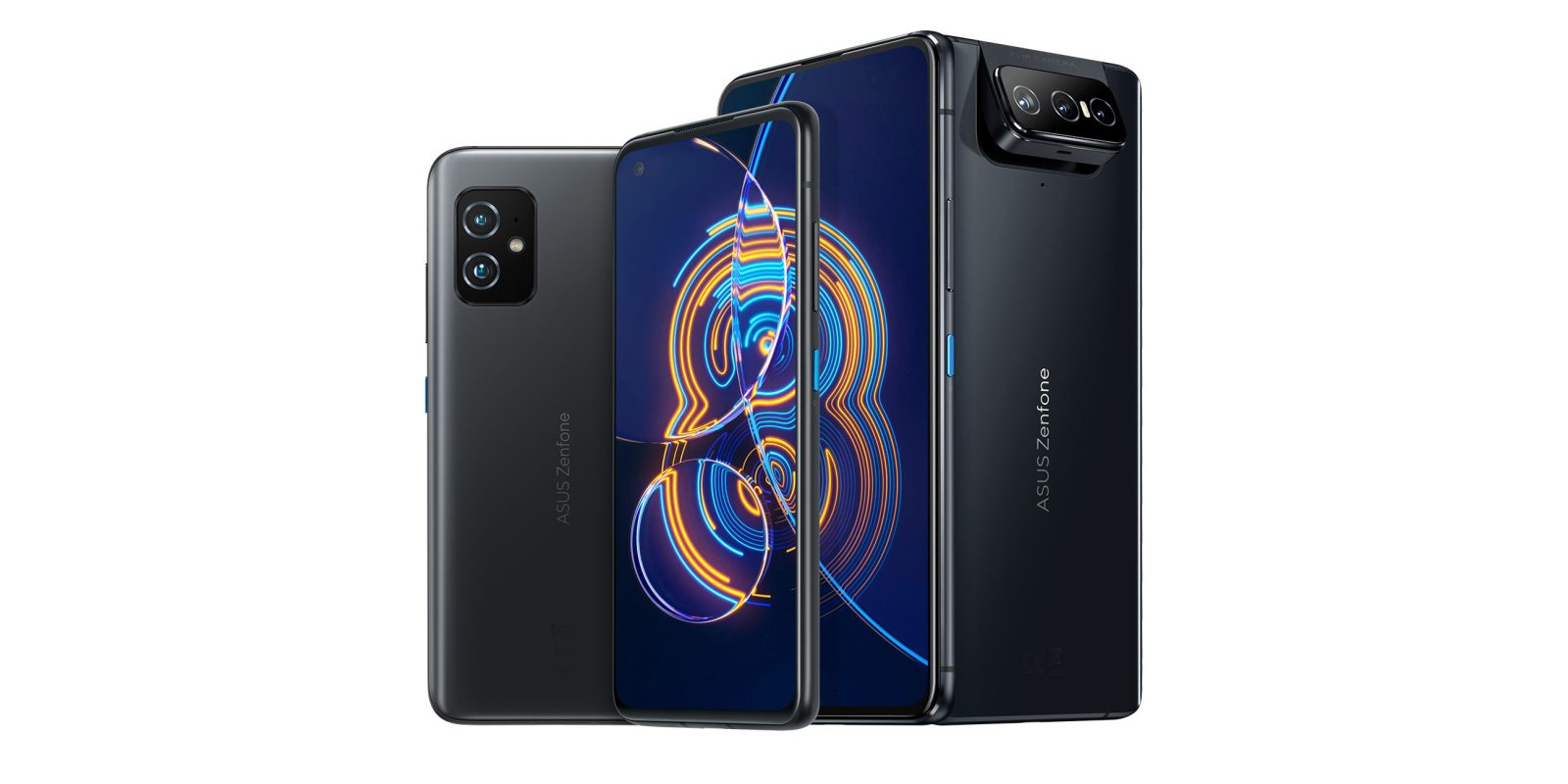 After launching the ROG Phone 5 in the United States this week, Asus is now working on updates for a few devices. Asus is currently rolling out minor updates for several devices that deliver newer Android security updates and bug fixes.

Spotted by XDA, these new updates from Asus apply to ZenFone 8, ZenFone 8 Flip, ZenFone 6, ROG Phone 5, and ROG Phone 3. They’re all fairly minor updates in the grand scheme of things, but what’s encouraging is that Asus is putting forth some effort with new Android security updates. It’s not nearly at the level of Samsung or Google, but it’s better than nothing.

Aside from added security, these updates contain a couple of other highlights. ROG Phone 5, for example, patches an issue that caused an echo during phone calls. ROG Phone 3 also fixes a problem with HDMI output on certain monitors. You can view the full changelog for each device below.