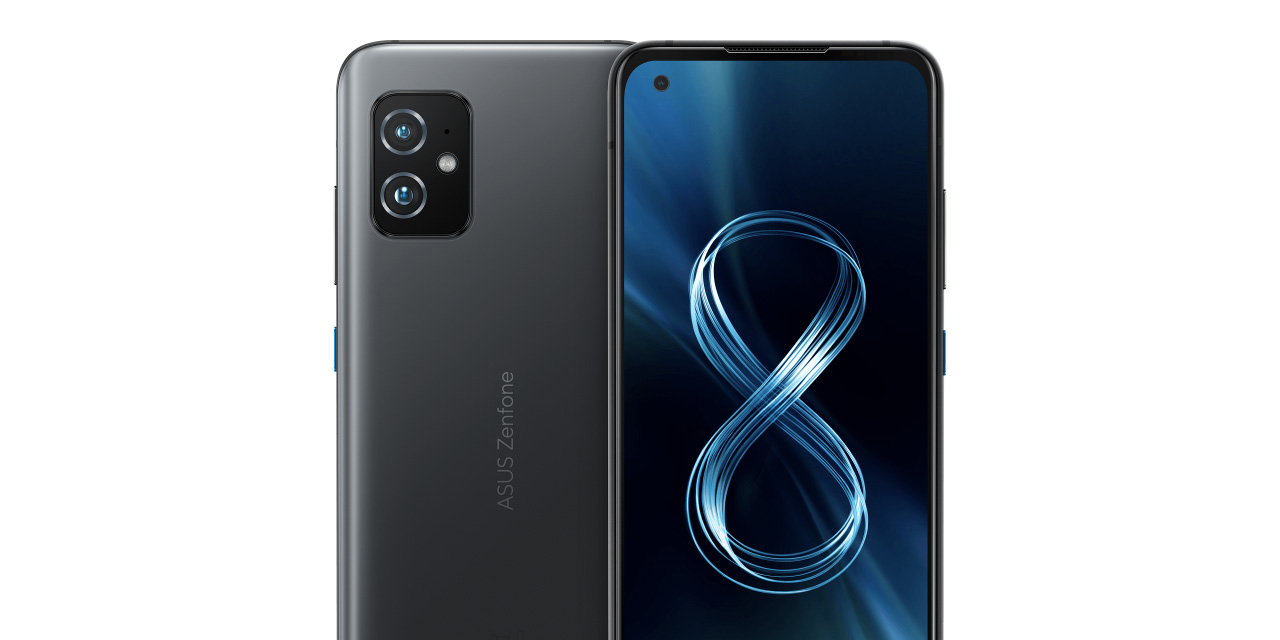 Asus just announced its new ZenFone 8 series last week, and before units are even available to most users, the first Android updates are rolling out.

Updates for both the smaller ZenFone 8 and ZenFone 8 Flip are rolling out now to those who have their hands on these devices. WW 30.10.46.64 for the ZenFone 8 and WW 30.10.39.62 for the Flip (via XDA). These are relatively minor updates in the grand scheme, delivering general bug fixes and performance improvements along with an updated security patch (April) and improved camera quality. All much-appreciated updates.

The better news, though, is what Asus is committing to going forward. The company confirmed to the Verge that the ZenFone 8 and ZenFone 8 Flip will see at least two major Android version updates.

Two major updates is pretty much the minimum that should be expected of a flagship smartphone, but it’s good to hear confirmation from the company itself. Since the ZenFone 8 is launching on Android 11, this promise means that both phones will see Android 13 in 2022-23. Asus isn’t making any commitments regarding timelines, but the track record isn’t exactly great.