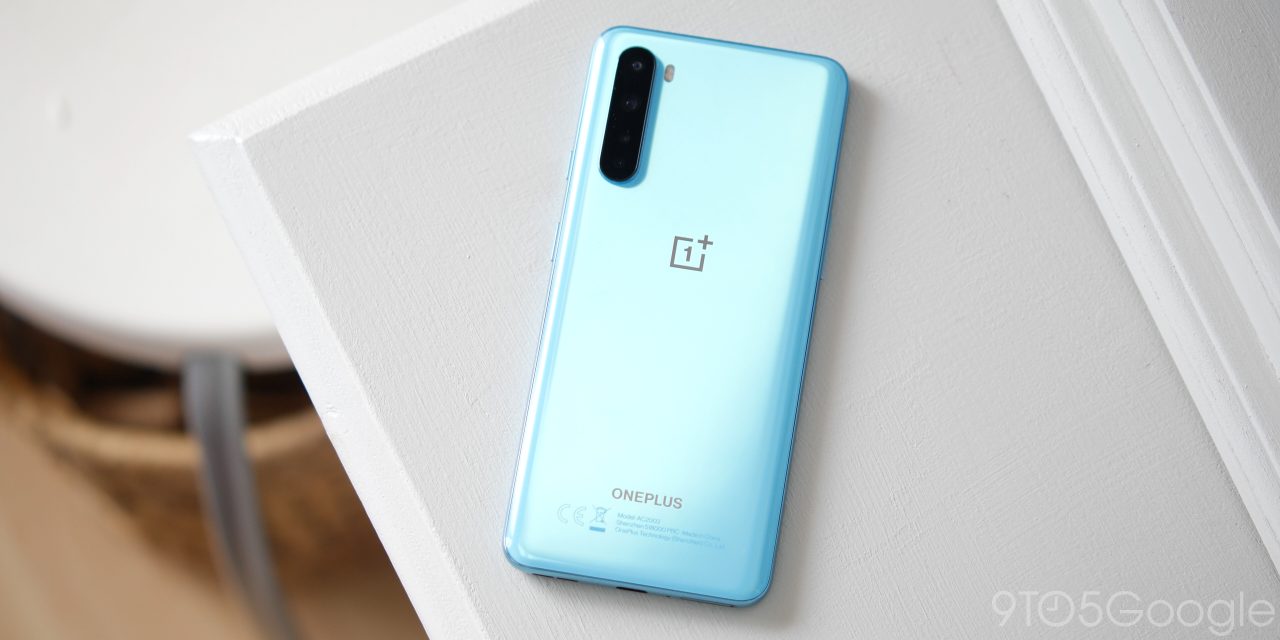 OxygenOS 11.1.1.3 is now rolling out for the OnePlus Nord with a slew of camera tweaks and that all-important May 2021 security patch.

The first stable update since March — yes, March — OxygenOS 11.1.1.3 is fairly long overdue, but it’s an important update for the affordable OnePlus device. We’re expecting a follow-up in the coming months, which might push the OG Nord down the update pecking order, making this even more integral, given the scattergun approach OnePlus has had with older devices previously.

Worries aside, the OxygenOS 11.1.1.3 update was confirmed as rolling out via the Official OnePlus Forums. Most of the software fixes are focused upon the camera software, with Nightscape mode getting special attention when using the Tripod mode. Videos that exhibit frame drops are also addressed, while there are some other important tweaks to how the Flash works and lag when switching to the selfie camera in the Time-lapse mode.

There are some System level fixes, too, but not too many of note. Call logs should no longer exhibit a weird issue whereby missed calls could be incorrectly labeled as answered on another device. Some problematic widgets are also getting some attention with the OxygenOS 11.1.1.3 update, too. You can check out the full changelog below:

OxygneOS 11.1.1.3 is rolling out from today in an incremental fashion, so it could be a few days before you are able to grab the ~400MB update on your device. Some users over on the OnePlus Forums have confirmed that the OTA is already available via Oxygen Updater if you are impatient and happy to sideload the .zip file manually.