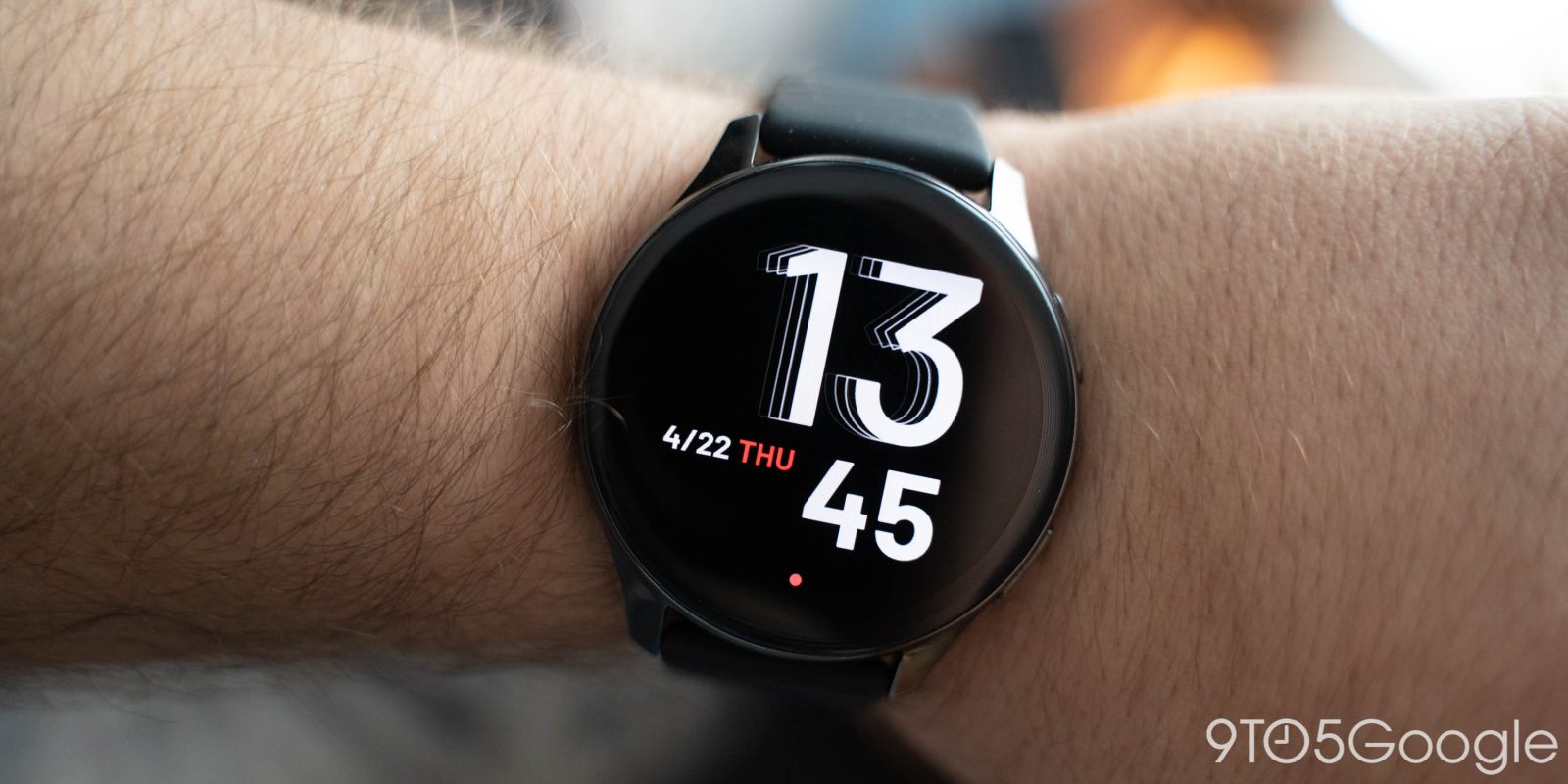 The OnePlus Watch launched as a disaster, but continued updates promise to fix many of the issues that plagued the device at launch. This week, another update is heading to the OnePlus Watch with more workouts and another watchface option.

Update vB.52 is rolling out now to the OnePlus Watch at just under 50MB in size and with a fairly small changelog in tow. The update most notably delivers the remainder of the “110+” workout modes that OnePlus promised when the Watch originally launched but delayed to come with later updates. The expansion also delivers a new marathon mode for runners.

Another notable change in this update is the arrival of an “AI outfit” watchface. This allows OnePlus Watch owners to take a photo of their clothing using their connected smartphone and have the watch then pull colors from the outfit to create a matching look on the watchface. This isn’t a new idea, but it’s nice to see it implemented on the OnePlus Watch.

Notably, too, OnePlus has recently addressed one of our biggest complaints from our review. The OnePlus Watch now supports 12-hour time (AM/PM) for digital clock formats. That change didn’t arrive in this update but rather was quietly introduced in the B.48 update last month.

Slowly but surely, this product is getting better.