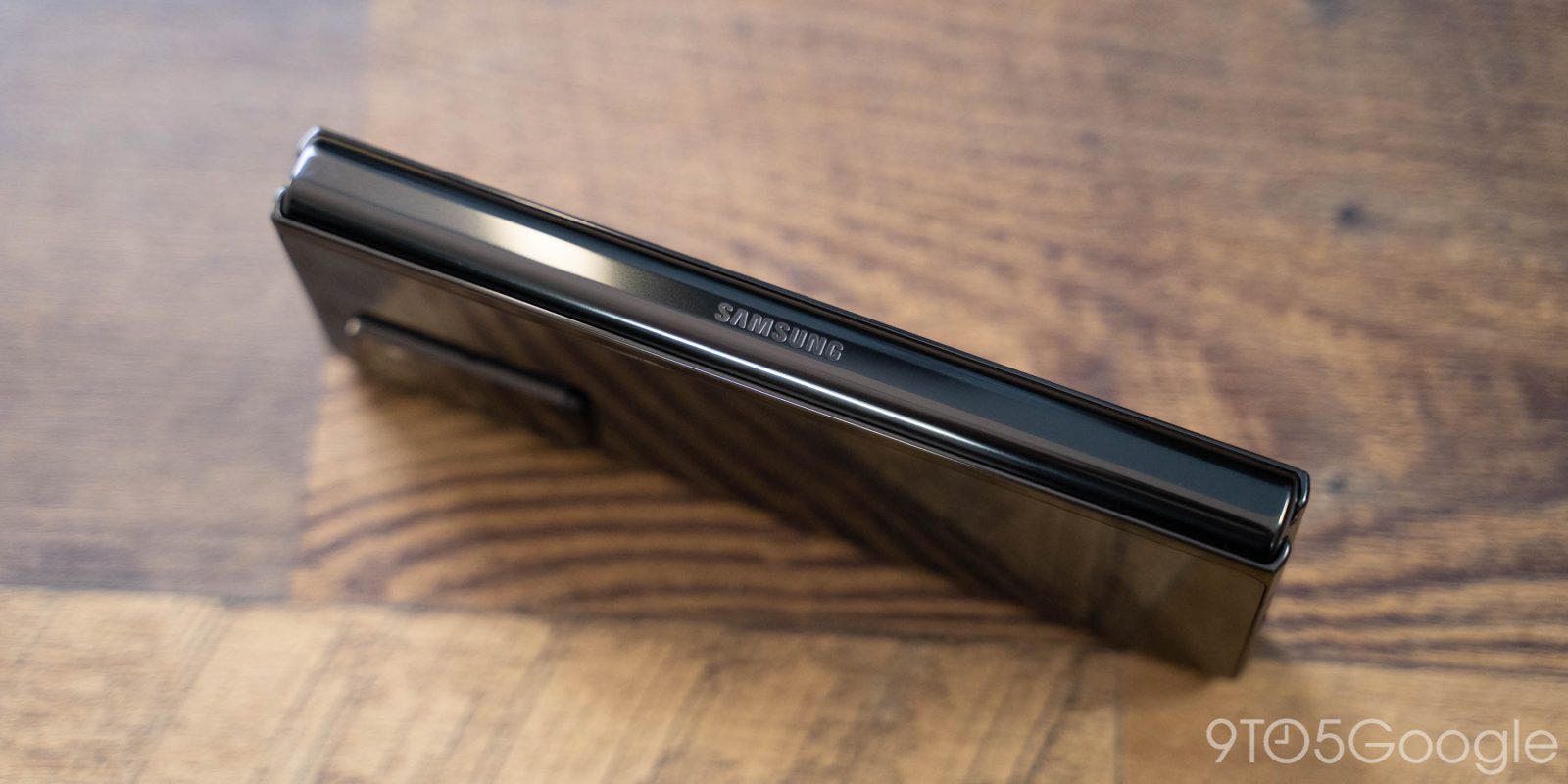 With the company aiming for an August launch, Samsung has reportedly started the mass production of its next-generation, high-end foldable smartphone, the Galaxy Z Fold 3.

Roland Quandt reports on WinFuture that Samsung has today, June 1, started mass production on the components needed to make the Galaxy Z Fold 3 in “large numbers.” This apparently points to a launch within the next 60-90 days, in line with previous reports.

Starting mass production this close to launch would, for some other devices, be pretty late in the game. However, given the high price of the Fold 3 and the complexity of the foldable, Samsung is apparently only producing around a third of the quantity of what would be produced for the launch of devices that sell in larger quantities, like the Galaxy S21.