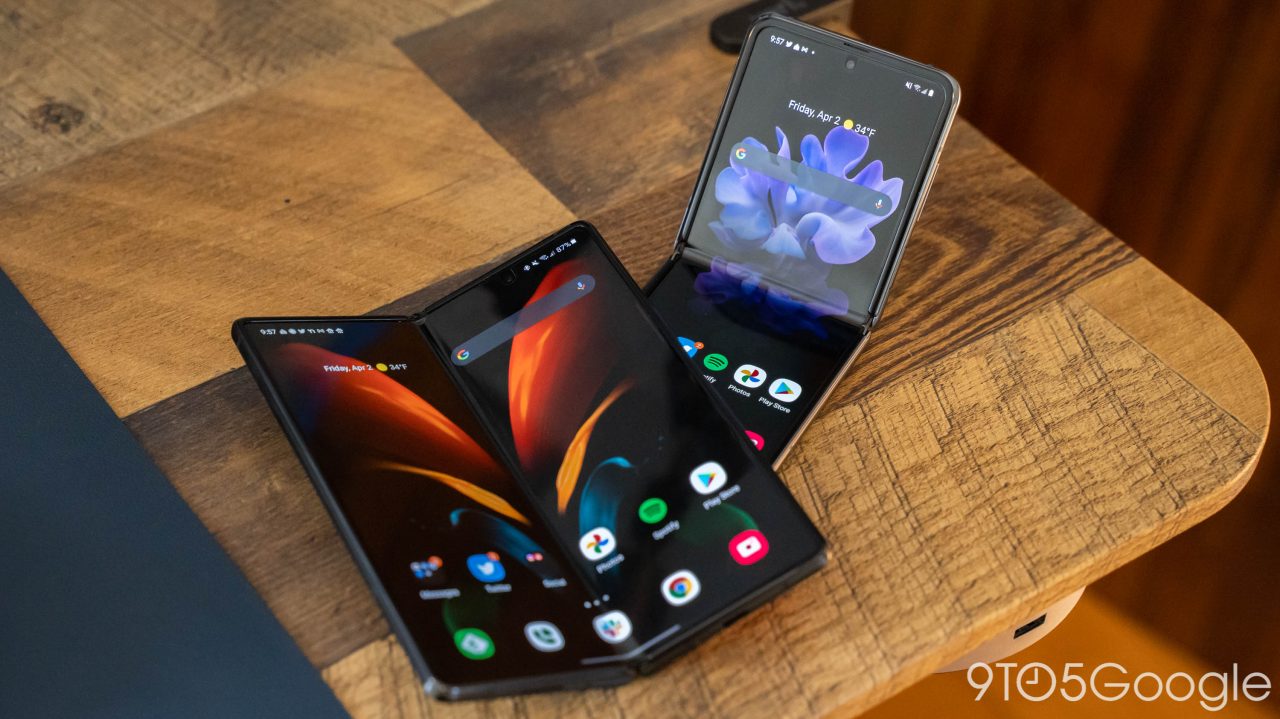 Foldables are clearly a big priority for Samsung despite the high costs and compromises, resulting in comparatively small sales numbers. According to a new report, though, Samsung has big plans in 2021 to boost sales numbers for Galaxy Z Fold 3 and foldables as a whole.

TheElec claims that Samsung has set a goal of shipping between 6 million and 7 million foldable devices with its next generation of product. That plan, of course, hinges on the release of the Galaxy Z Fold 3 and Galaxy Z Flip 3, both of which are set to debut in August, according to the latest reports.

Breaking down that sales goal, Samsung apparently bets that the Galaxy Z Flip 3 will be the foldable winner in its 2021 lineup. The company is apparently aiming for 3.5 million and 4 million shipments of the Flip. Meanwhile, the goal is only 2.5 million to 3 million for the Fold 3. Still, in either case that’s more than doubling the reported sales of Flip 5G and Fold 2.

One industry officially apparently said that sales of around 3 million foldable devices is more “realistic” than 6 million. Last year, Samsung missed its goal of 4.5 million units and only managed to ship about 2.5 million devices. Granted, that number is probably affected in a major way by the economic impact of COVID-19.

This report also further reiterates a lot of the specs and features of Samsung’s upcoming foldables. That includes S Pen support for the Fold 3’s internal 7.7-inch display and the increased size the Flip 3’s 1.9-inch display.