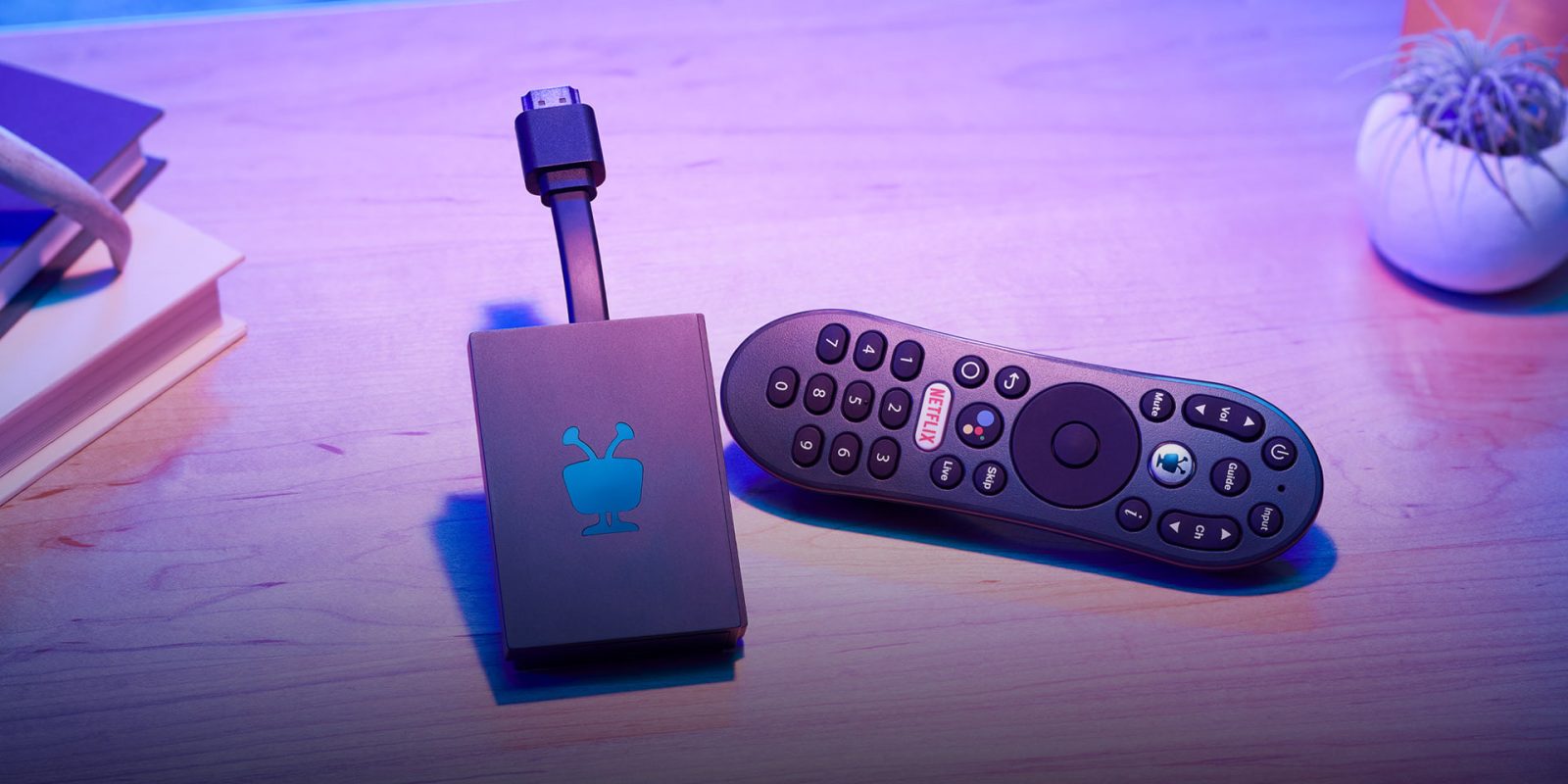 All of today’s best deals are headlined by the TiVo Stream 4K Android TV media player at $29 alongside Google Pixel 3 XL from $180. Plus, those in search of a portable speaker to serenade them this summer can grab the Bose Soundlink Color II for $89. Hit the jump for all that and more in the latest 9to5Toys Lunch Break.

B&H currently offers the unlocked Google Pixel 3 XL 64GB Android Smartphone for $180. Down from its original $800 price tag, today’s offer beats our previous mention by $35 and marks a new all-time low. And if that won’t be enough storage, you can also step up to the 128GB model for $200.

While it may not be the latest from Google these days, there’s still a lot to love about Pixel 3 XL that makes it a compelling handset. It’s powered by a Snapdragon 845 Octa-Core CPU and features a 6.3-inch 1440p display, 4GB of RAM, and more. With Android Pie compatibility, you’re also looking at a 12.2MP rear camera with 4K video up to 30fps. We loved it in our hands-on review and customers tend to feel the same.

Walmart currently offers the TiVo Stream 4K Streaming Media Player for $29. Normally fetching $40 these days as you’ll pay at Amazon, today’s offer is $6 under our previous mention and marking a new all-time low.

Bringing Dolby Vision and 4K HDR playback to your TV, TiVo’s Stream 4K is centered around Android TV and packs Google Assistant features. There’s also added TiVo functionality here to stand out from other streaming players, which brings shows from HBO Max, Disney+, Netflix, and other services into a centralized place. You can also get a closer look in our hands-on review.

Bose is currently offering its Soundlink Color II Portable Bluetooth Speaker for $89. Down from the usual $129 going rate that you’ll pay at Amazon, today’s offer amounts to 32% in savings, is the best price of the year, and comes within $10 of the all-time low.

With summer on the horizon, the Bose SoundLink Color II will ensure you’re ready to rock out by the pool and just about anywhere else. Its rugged form-factor comes backed by IPX7 water resistance alongside 8-hour battery life for rocking out all day long. And if you want to create a wider soundstage, two of the speakers can be paired together for stereo playback.

Headlined by a large 6.8-inch OLED FullVision display, this smartphone packs plenty of punch thanks to its Octa-Core Snapdragon 765G processor. You’ll also find 6GB of RAM, 128GB of built-in storage, and a triple camera array on the back. There’s a 48MP standard lens, 8MP ultra-wide, and 5MP depth sensor. Around the front, a 16MP shooter ensures quality selfies and video calls. Learn more in our hands-on review. Oh, and don’t forget that the Velvet is slated to start receiving Android 11, though the Verizon model is first up to get the update.

Amazon is now offering the TP-Link Kasa Filament Soft White Smart Bulb for $9. Regularly between $14 and $17 for all of 2021, today’s offer is at least 35% off the going rate and a new Amazon all-time low. This Google Assistant and Alexa-ready smart bulb can be turned on, dimmed down, and scheduled with both your voice or your smartphone, all with no hub-required. It produces a soft white 2700K temperature via its Edison-style visible filament design with custom brightness settings. You can even group it together with other Kasa gear to control multiple smart home devices with a single command.

Hands-on: The SSL UF8 is overkill for my Premiere Pro audio workflow [Video]