LG Velvet gets Android 11 in the US, Verizon first in line 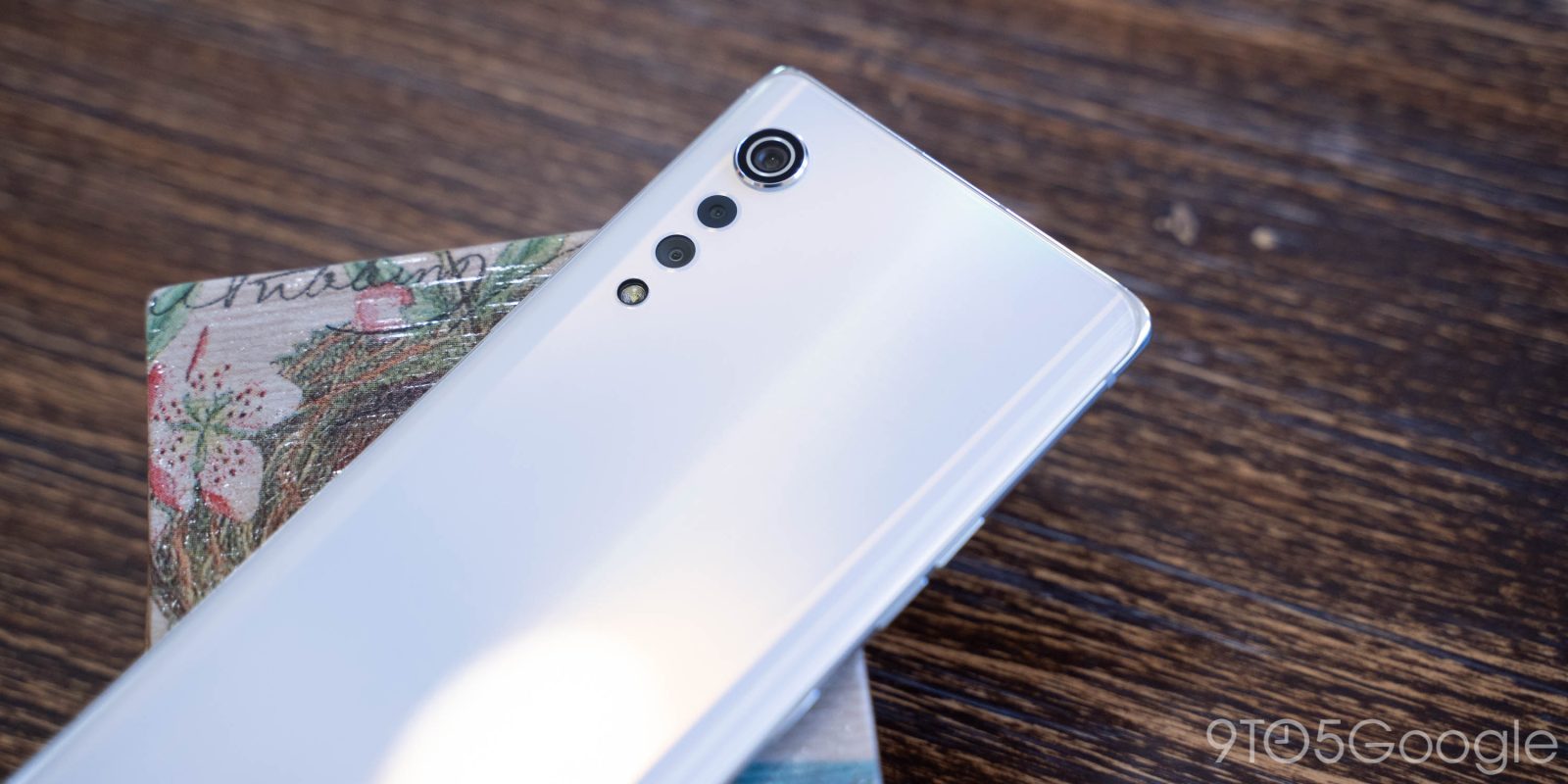 Around seven months after the update rolled out to Pixels, LG is now rolling out Android 11 to its Velvet in the US, with the update showing up first on Verizon Wireless. The Velvet, not sold unlocked in the US, will need to wait for carrier approval before getting Android 11 update in each of its variants. Verizon just happens to be first in line.

What’s new in Android 11 on the Velvet? Aside from Google’s own changes such as notification improvements, Verizon lists out a collection of other tweaks. Most notably, users can now record video by long-pressing on the shutter button for short periods of time with Burst Mode accessible from a drag.

The update is rolling out now and, if LG holds up to its promise, this won’t be the phone’s last update.