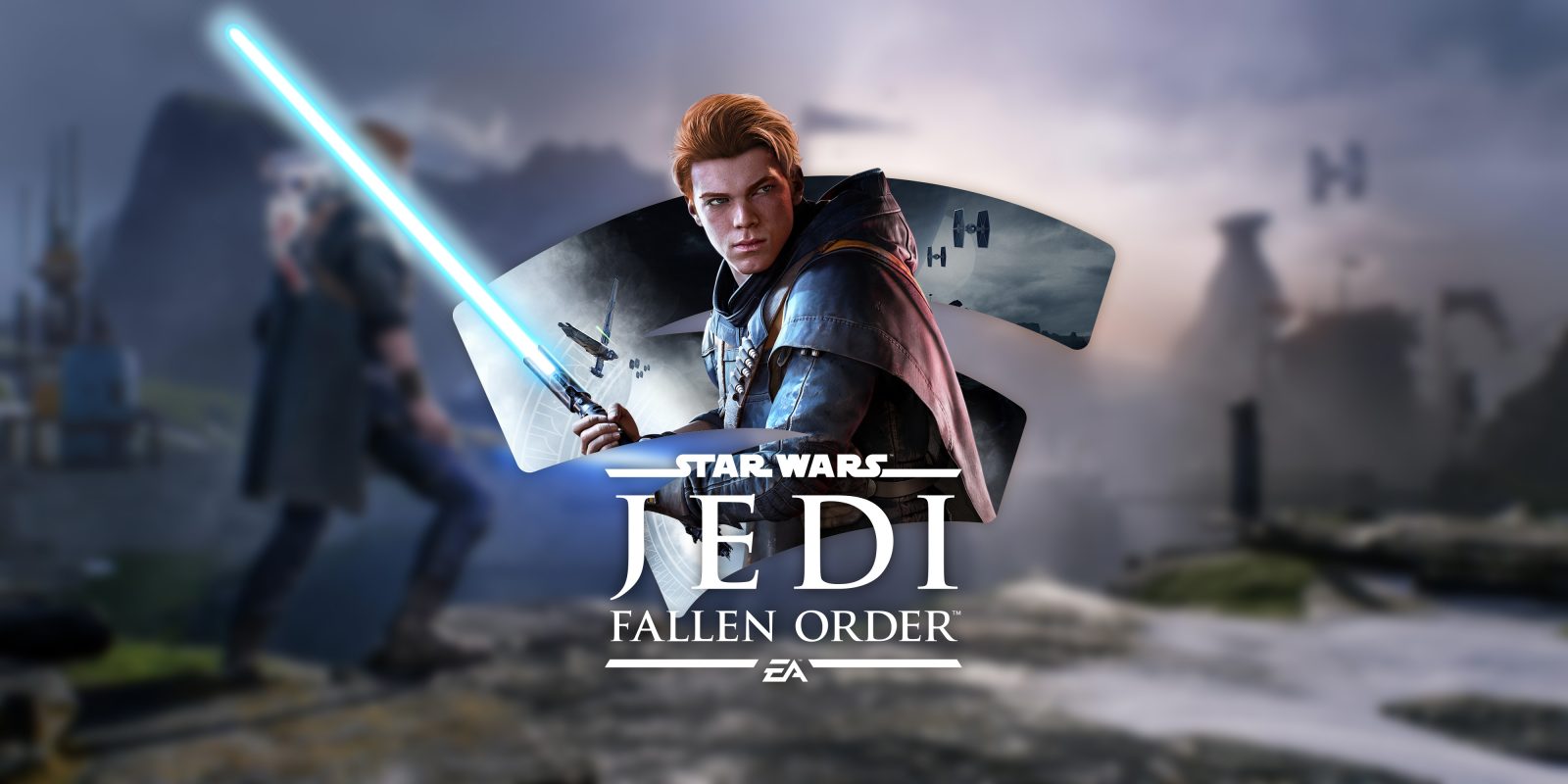 The lineup of free games on Stadia Pro was pretty weak for May, but it’s getting a big boost today. Google has just added EA’s Jedi: Fallen Order to Stadia Pro in celebration of Star Wars Day.

As May the 4th rolled around last night, Google lit up its fourth Stadia Pro game for this month. Jedi: Fallen Order, usually a $39.99 purchase, is now free to redeem for any Stadia Pro subscriber. EA’s big single-player Star Wars game has been well-reviewed since its 2019 debut, and its Stadia port is a great way to enjoy the game’s visual style from any device.

Update 6/2: Google has just confirmed that Jedi: Fallen Order will leave Stadia Pro after June 3rd. If you’ve not yet claimed the title, you only have two days to do so. Once claimed, the game stays in your library as long as you have a Pro subscription, even if your subscription lapses.

A galaxy-spanning adventure awaits in STAR WARS Jedi: Fallen Order, a 3rd person action-adventure title from Respawn Entertainment. This narratively driven single player game puts you in the role of a Jedi Padawan who narrowly escaped the purge of Order 66 following the events of Episode 3: Revenge of the Sith. On a quest to rebuild the Jedi Order, you must pick up the pieces of your shattered past to complete your training, develop new powerful Force abilities, and master the art of the iconic lightsaber – all while staying one step ahead of the Empire and its deadly Inquisitors.

Jedi: Fallen Order is a pretty big grab for Stadia Pro, too. It’s easily one of the biggest additions we’ve seen to the lineup so far, though it doesn’t really come as a huge surprise. Over in Xbox land, Game Pass subscribers have had free access to Fallen Order for the past few months thanks to integrated EA Play. Stadia doesn’t offer EA’s subscription just yet, so this is the next best thing for the time being.

Notably, Google is offering the standard version of Jedi: Fallen Order to Stadia Pro subscribers. You’ll still need to pay if you want to move up to the Deluxe Edition, whether that’s an outright purchase or the add-on.