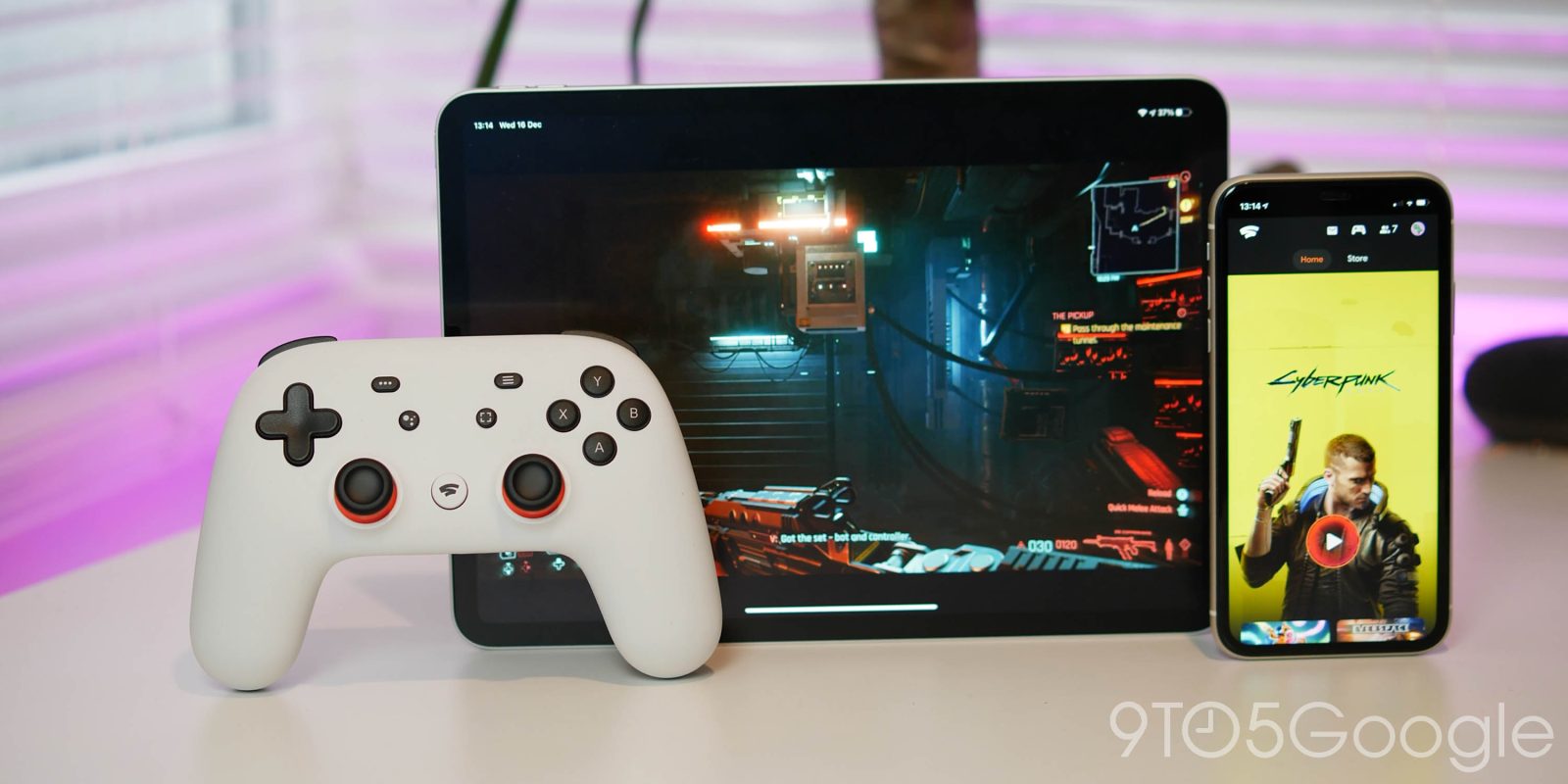 Google is a sprawling company with 139,995 employees as of the first quarter of 2021. Recent personnel changes have seen new executives lead Assistant, News/Discover, Search, and Payments, while there have also been a handful of high-profile departures. One of those includes Stadia product head John Justice.

The Information today reported that Vice President and Head of Product at Stadia John Justice recently left the company. Justice joined at the start of 2019, but has yet to update LinkedIn to confirm the departure. The company provided the following statement to 9to5Google:

We can confirm John is no longer with Google and we wish him well on his next step.

In that role, Justice oversees the consumer experience for Stadia and in the past talked about what’s coming next to the game streaming service. That said, the VP in December said Google would no longer discuss features before they’re ready to avoid overpromising. Often, new additions would quietly launch days or weeks before getting announced by the company.

Meanwhile, the most recent series of product launches for the core Stadia experience came last week. Google finally rolled out the long-awaited search bar and added sort/filtering to the web library view. The company also detailed how you’d soon be able to play games on Android directly from the web instead of requiring the native app. The Explore tab is also getting an Activity feed.

Meanwhile, this morning’s article from The Information also has more details about last month’s Search reorg. SVP Prabhakar Raghavan, who oversees Search, Ads, Maps, and other big services, is giving product managers under his purview “more authority” in a shift away from the traditional engineer-oriented structure. Instead of a separate hierarchy for engineers, they and product managers will report to the same person.

Another change sees the Google Maps sales team responsible for selling in-app ads and map data for use in third-party applications that have related functionality move to Google Cloud in a bid to increase revenue.